Biden, Yellen not planning to weaponize US dollar for trade power

Janet Yellen: We will build our economy back better than before

President-Elect Joe Biden’s administration is set to take a more hands-off approach to the value of the U.S. dollar than that of his outgoing predecessor, President Trump.

“The value of the U.S. dollar and other currencies should be determined by markets,” said Treasury Secretary nominee Janet Yellen at her Senate confirmation hearing on Tuesday. “Markets adjust to reflect variations in economic performance and generally facilitate adjustments in the global economy.”

Yellen, the former Federal Reserve chair, is trying to “avoid getting caught in this mantra of a strong dollar is in the US's interest,” said Alan Ruskin, global head of G-10 currency strategy at Deutsche Bank.

Yellen wants to “avoid getting into the potential trap” of talking up the dollar only to see it weaken and then having to answer questions about what she plans to do about it, he added, noting she also doesn’t want the US to “use the exchange rate for competitiveness.”

Both of those ideas are consistent with the messaging within the G-20 group where the U.S. tells other countries to let market forces determine the exchange rate and to not use their currency for trade manipulation. 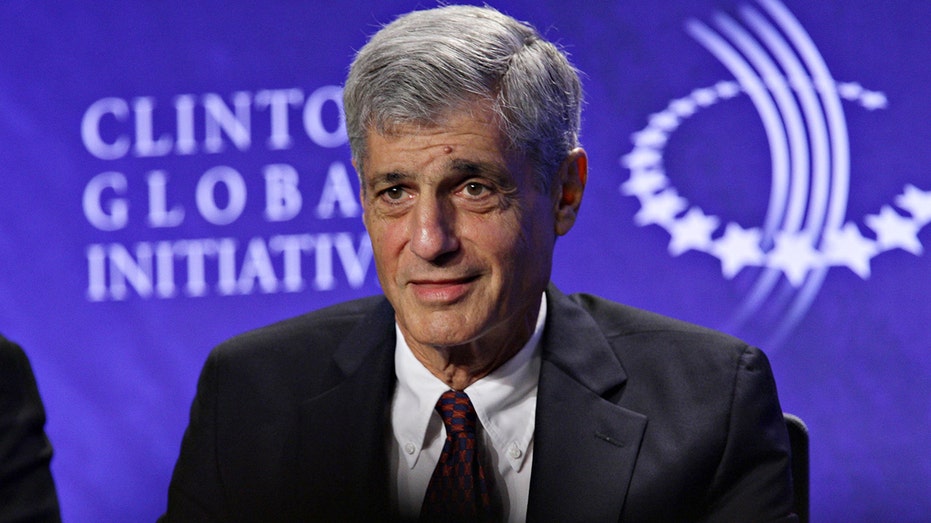 The idea that a strong dollar is in the U.S. national interests had been repeated since former Treasury Secretary Robert Rubin adopted that stance in 1995 as a member of the Clinton Administration.

The Trump administration became the first since then to talk down the greenback with Treasury Secretary Steven Mnuchin stating at the World Economic Forum in Davos, Switzerland, in 2018 that a weaker dollar benefits the U.S. in trade. He also noted that the strength of the currency is a “reflection of the strength of the U.S. economy.”

Throughout his term, until the COVID-19 pandemic resulted in a sharp drop in the value of the dollar, President Trump repeatedly claimed the dollar was too strong and hampering economic growth.

The U.S. dollar, since March, has declined 13% versus a basket of its peers as the Federal Reserve slashed interest rates to combat the economic slowdown caused by the pandemic, joining the rest of the developed world at the zero bound.

The elimination of the interest-rate differential and the increasing of swap lines to ease a global dollar shortage were instrumental in the greenback’s decline.

The dollar, despite trading near a five-week high amid hopes Biden’s $1.9 trillion economic stimulus package will sail through a Democratic Congress and bolster the economy, is set to fall further, according to Mark Haefele, chief investment officer of global wealth management at UBS.

He says easy monetary policy from the Federal Reserve, a smaller-than-expected COVID-19 stimulus package and a rotation out of US dollar assets will lead to “further depreciation.”