BEIJING (Reuters) – China has asked four U.S. media organizations to submit details about their operations in the country, the foreign ministry said on Wednesday in what it described as retaliation for U.S. measures against Chinese media outlets.

“We urge the U.S. to immediately change course, correct its error, and desist in the political suppression and unreasonable restriction of Chinese media,” Zhao said.

The United States and China have been engaged in a series of retaliatory actions involving journalists in recent months, amid increasing tensions over a range of issues, from the coronavirus pandemic to Hong Kong. 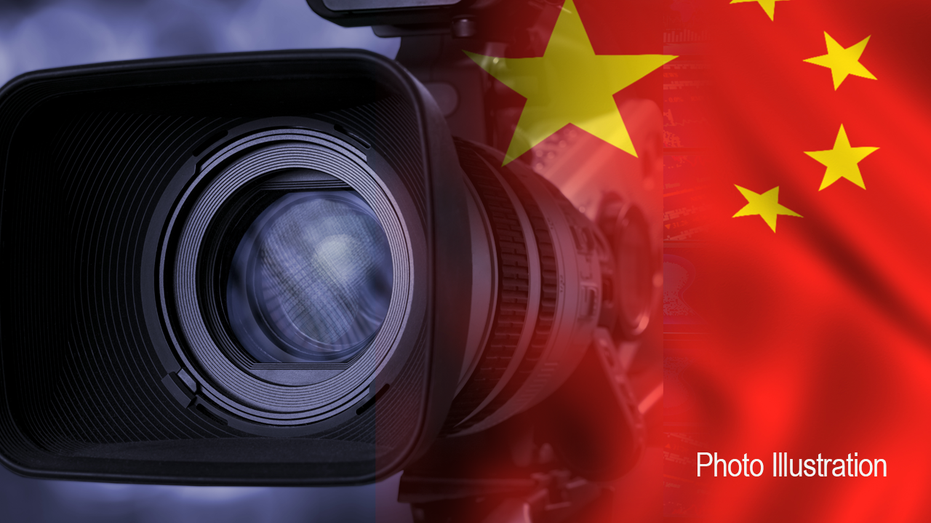 China has asked four U.S. media organizations to submit details about their operations in the country, the foreign ministry said on Wednesday. (iStock)

US ENDING SPECIAL TREATMENT OF HONG KONG AMID TENSIONS WITH BEIJING

In March, China expelled about a dozen U.S. journalists from the New York Times, the News Corp-owned Wall Street Journal, and the Washington Post. At the time, it also asked those outlets, as well as broadcaster Voice of America and Time magazine, to provide details on their China operations.

That had followed Washington’s move to slash the number of journalists permitted to work in the United States at four major Chinese state-owned media outlets.

The AP, NPR, CBS and UPI did not immediately respond to requests for comment.

In May, Washington limited visas for Chinese reporters to a 90-day period, with the option for extension. Previously, such visas were typically open-ended.