The Walt Disney Company is the latest business to plan to move some operations out of California in favor of a lower-taxed state.

Disney will move about 2,000 jobs from its California headquarters to a new campus in Florida, according to Josh D’Amaro, chairman of Disney Parks, Experiences and Products.

Most of the jobs being moved are professional roles in Disney’s Parks, Experiences and Products division, other than those tied to Disneyland in California, D’Amaro told employees in a letter provided to FOX Business Thursday.

The jobs will go to a new campus to be built in Lake Nona, a planned community in Orlando. The move will happen over the next 18 months. 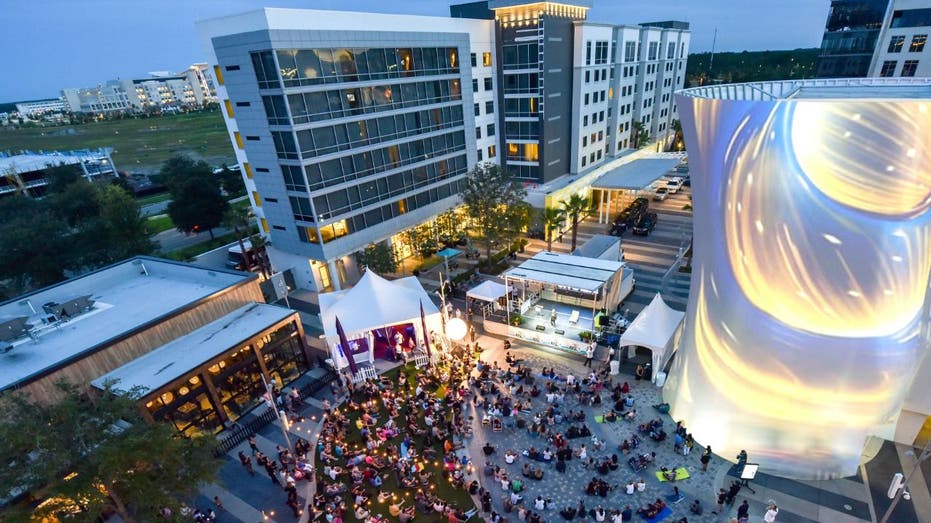 Disney will move about 2,000 jobs from its California headquarters to a new campus in Lake Nona in Orlando, Florida. (Courtesy of Lake Nona)

D’Amaro said the company decided to make the move in part because of "Florida’s business-friendly climate."

"This new regional campus gives us the opportunity to consolidate our teams and be more collaborative and impactful both from a creative and operational standpoint," D’Amaro said.

Disney already has more than 60,000 employees in central Florida, where it owns Walt Disney World Resort in Orlando.

There have been rumors of Disney pulling out of California for months, and D’Amaro said the move has been in the works since 2019. 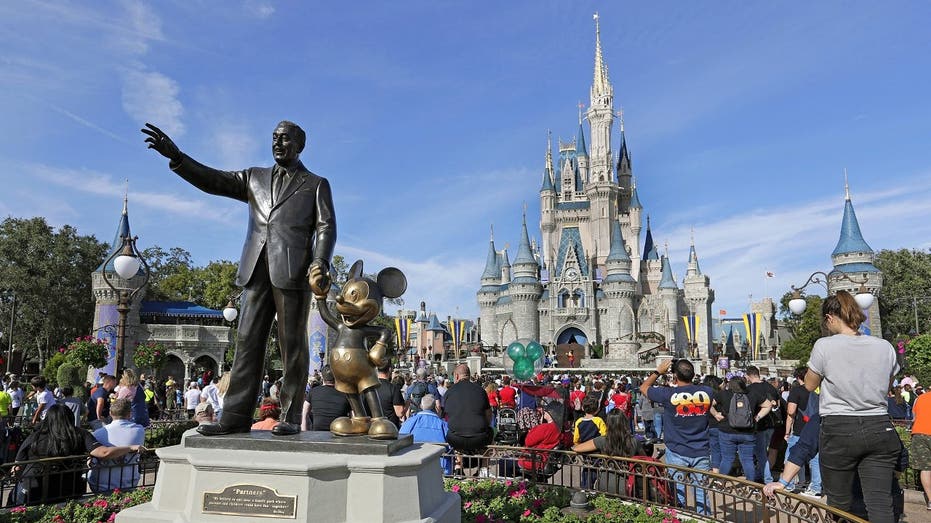 The Golden State’s coronavirus safety measures shuttered Disneyland for months, and Disney CEO Bob Chapek was critical of how the state handled the pandemic, previously calling the rules "arbitrary."

Disney isn’t the only company making moves out of California. Tech firms like Hewlett Packard Enterprise and Oracle have also announced plans to leave. California’s population dropped by about 135,600 people in 2020. Among them was Tesla CEO Elon Musk, who moved to Texas where the company was building a factory and his rocket business, SpaceX, has been testing spacecraft.