Electric-vehicle maker Rivian Automotive Inc on Thursday forecast a wider operating loss for the year and also said many of its current models will not qualify for new federal tax incentives.

The young company observed that its R1 series of premium pickups and SUVs is not likely to benefit from tax incentives in the new energy and climate bill passed by the U.S. Senate.

But Rivian could qualify for subsidies of up to $40,000 per vehicle for large electric commercial vans similar to the ones it is building for Amazon.com Inc, Chief Executive R.J. Scaringe told analysts on a conference call after the release of quarterly earnings.

Scaringe said Rivian's smaller, less expensive R2 line of consumer vehicles, due out in 2025, should also qualify for tax credits because those will have a domestic battery supply chain.

Rivian said it now expects to post an adjusted loss before interest, taxes, depreciation and amortization of $5.45 billion, compared with a previously projected loss of $4.75 billion.

Still, Rivian built fewer than 7,000 vehicles in the first half, but reaffirmed its full-year target of 25,000.

The Irvine, California-based company said it plans to add a shift to its Normal, Illinois, assembly plant by the end of the third quarter, but also noted it expects higher raw material costs and other supply-chain challenges to continue. 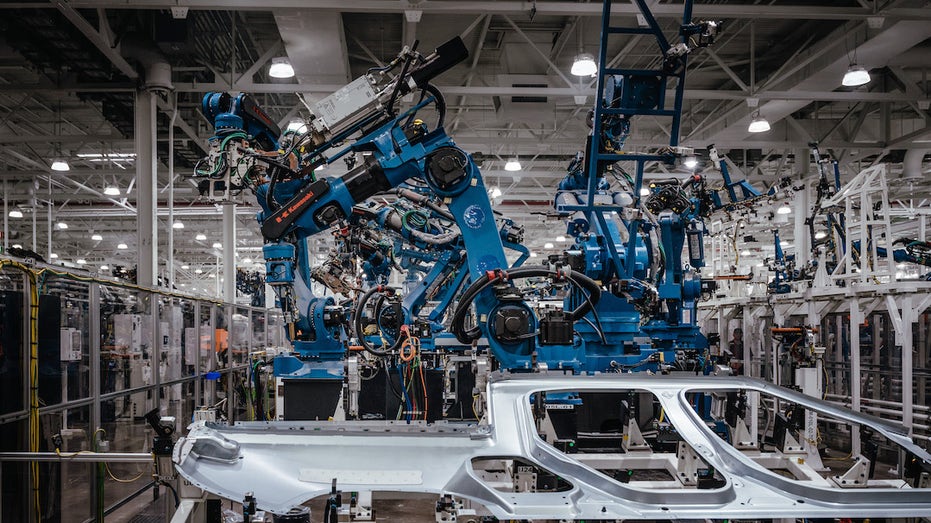 In the second quarter ended June 30, the EV maker delivered 4,467 vehicles, up from 1,227 in the previous three months.

At the end of June, Rivian said it had unsold inventory worth $655 million.

The company said it has received about 98,000 unfilled pre-orders for its R1S SUV and R1T pickup truck.

Revenue was $364 million in the second quarter, compared with the $337.5 million expected by analysts, according to IBES data from Refinitiv.

Rivian burned through $1.2 billion in the quarter, leaving it with $14.9 billion in cash – enough to cover the $5 billion earmarked to open its second U.S. assembly plant, outside Atlanta, in 2025, the company said.

To help conserve cash as it attempts to ramp up production, Rivian said it has delayed some programs to 2023. Capital expenses in the quarter fell to $359 million, from $431 million a year earlier when the company was readying the Illinois plant for the start of production.