A full European Union ban on Russian oil imports is now possible after Germany this week changed its stance on such an embargo, a report says.

The reversal from Germany – which had been one of the main opponents of the EU severing its oil and gas trade with Russia – comes after Berlin struck a deal with Poland to import oil by way of one of its Baltic Sea ports, The Wall Street Journal reports.

On Wednesday, Germany’s representatives to the EU lifted its objection to a Russian oil embargo pending the country has enough time to find alternative supplies, according to two German government officials who spoke to the newspaper. 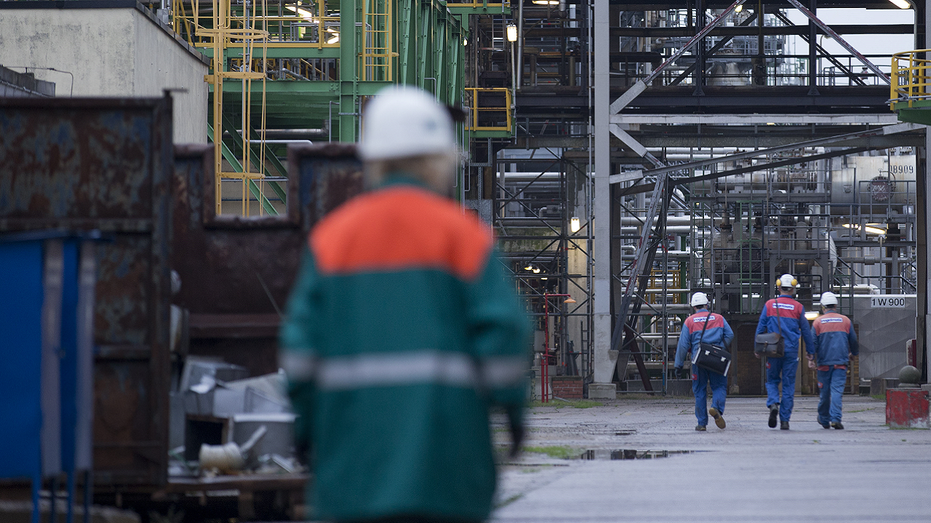 The EU reportedly pays state-controlled Russian firms around $1 billion a day for energy.

In Germany, around 12% of its current oil consumption comes from Russian imports, down from 35% at the beginning of the Ukraine war, according to German Economy Minister Robert Habeck. 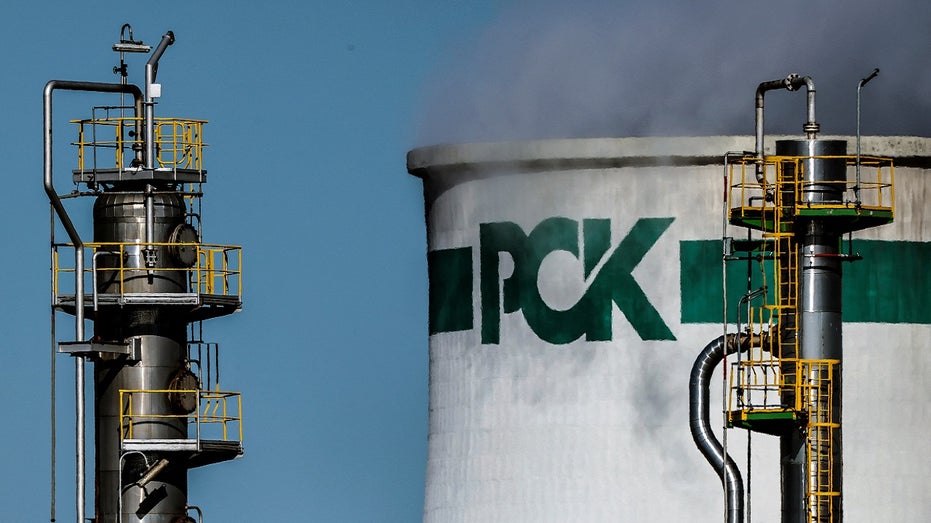 In the deal it reached with Poland, Germany will be able to receive oil from exporters docking at the Baltic Sea port of Gdansk, which is connected to a Russian pipeline that funnels crude into a refinery operated by Russian oil company Rosneft in Schwedt, Germany, The Wall Street Journal reports.

The Schwedt refinery provides thousands of jobs for its region – and in the event Rosneft refuses to process non-Russian imports, Germany could place the refinery under state management, the newspaper also reported.