As China cracks down on companies, Fox News senior strategic analyst Gen. Jack Keane (Ret.) issued a warning on FOX Business' "Mornings with Maria" that the U.S. needs to begin decoupling from the country as President Xi Jinping is pushing for a state-run economy.

GEN. JACK KEANE (RET.): A year ago, President Xi told the state-owned enterprises that your mission is not just to make money, but your mission is to defeat the foreign enterprises that are in this country. That's what he really wants. He wants that state-run capitalistic society under his control completely. And I think that is way off in the future. The fact is, the world economy is intertwined with China.

But what we can and should do, make no mistake about it, is we should deny, make certain that none of our companies are doing anything to assist China's military or its intelligence capability. And certainly, what we've learned from COVID-19, we've got to begin the decoupling of our pharmaceutical dependence and other commodity dependence on China that have much to do with the health of the American people. 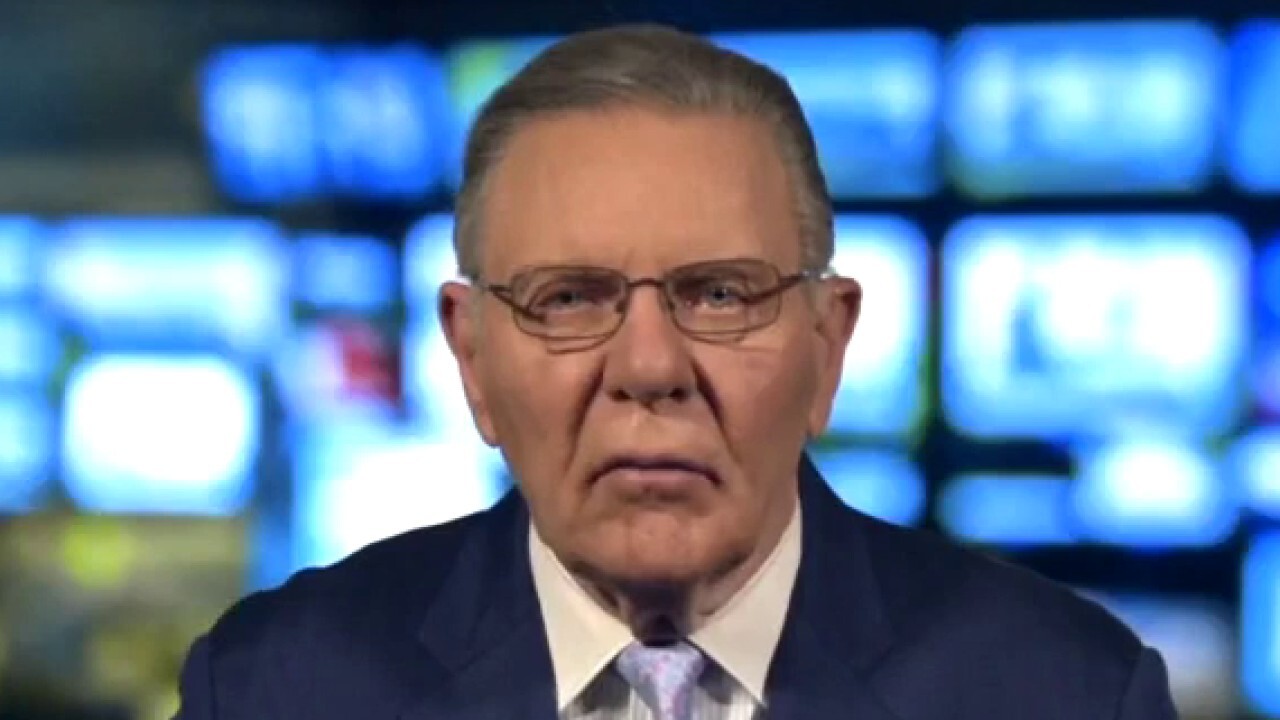