Oil prices surrendered some of their gains Friday from President Trump's threat to take action against Saudi Arabia and Russia on behalf of the beleaguered U.S. shale patch.

West Texas Intermediate crude oil, the U.S. benchmark, tumbled 1.4 percent to $25.54 after climbing as much as 10 percent in early trading. The initial surge had built on a 23.8 percent spike on Thursday, the most on record. WTI settled at an 18-year low of $20.37 on Wednesday.

Crude oil prices have crashed by as much as 63 percent since March 9, when Saudi Arabia slashed prices for its customers and lowered production in response to Russia's refusal to join OPEC in deepening output cuts.

The price drop has been exacerbated by the COVID-19 pandemic, which has curtailed oil demand by causing governments to lock down populations, people to practice social distancing and the cancellation of non-essential travel.

The Wall Street Journal reported on Thursday the Trump administration could resort to tactics from the 1970s and 1980s to support oil producers and global oil prices and that Texas is considering reducing its output. 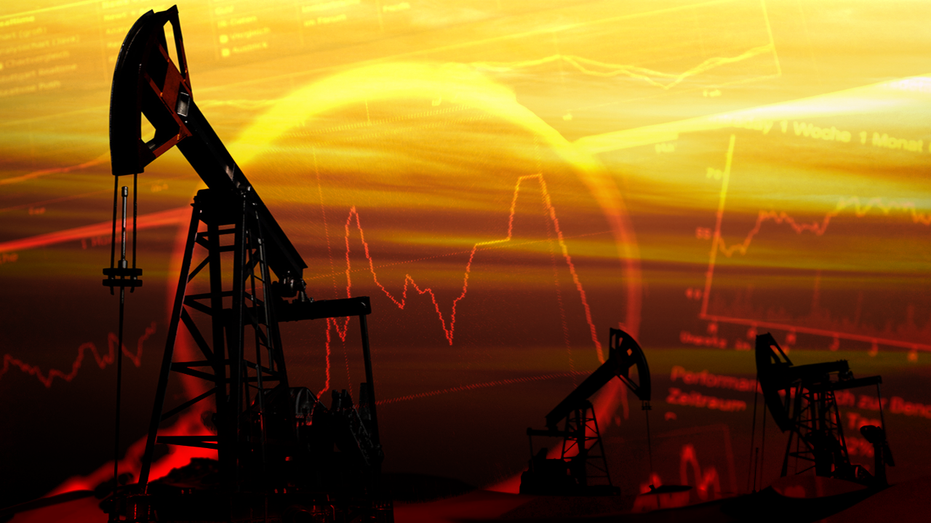 While such actions would provide a lift of about $4 per barrel into the second half of the year, they “wouldn’t prevent an unprecedented inventory build over the next months which could still saturate local logistical capacity and push prices to cash costs,” wrote Damien Courvalin, head of energy research and senior commodity strategist at Goldman Sachs.

The plunge in oil prices has put extreme pressure on the U.S. oil patch, which in aggregate needs oil in the upper $40s per barrel to be profitable.

Companies like Continental Resources and Devon Energy, whose share prices were already under pressure, saw their market values cut in half after the outbreak of the price-war between Saudi Arabia and Russia.

The flood of crude oil onto the market has also put pressure on gasoline prices, which fell to $2.17 a gallon nationally, according to AAA. The average gallon cost $2.58 a year ago.

“I like low gasoline prices, but you have to understand not only the economic benefit that the U.S. energy producers brought to our economy, it's also a national security issue as well,” Phil Flynn, senior market analyst at the Price Futures Group, told FOX Business’ Maria Bartiromo on Friday.

“And that's the main reason Russia wants to bury us,” he added. “It's not just about the price of oil or energy. It's about our energy dominance. And they want us to be more dependent on countries that don't like us.