Varney: Coronavirus cannot be dealt with by some regimes

FOX Business’ Stuart Varney on how the coronavirus is an economic, political and health challenge for nations worldwide.

FOX Business’ Stuart Varney, in his latest “My Take,” argues that the coronavirus is a threat in many capacities, overtaking regimes and challenging economies.

“The virus is spreading, testing governments the world over,” Varney said. “Some regimes are just not capable of dealing with it… Some may not survive.”

Varney gave the example of new virus hotspot Qom, Iran, a religious city with “pilgrims coming and going” and potentially spreading the virus throughout the Middle East. And Tehranian authorities have reportedly not been very truthful, he said.

VARNEY ON WHY DEMOCRATS BELIEVE BERNIE SANDERS WILL LOSE TO TRUMP

Qom’s health minister, according to Varney, denied 50 deaths due to coronavirus and put a gag order on reporting. Qom’s leader hours later announced on TV that the situation was “very dire and disease has spread across the city.”

“Result: panic,” Varney said. “And that’s a threat to the Khomeini regime which already has zero credibility among the Iranian people.”

Varney said in China, there’s “widespread criticism” of President Xi Jinping since authorities were “slow to report” outbreak in Wuhan. 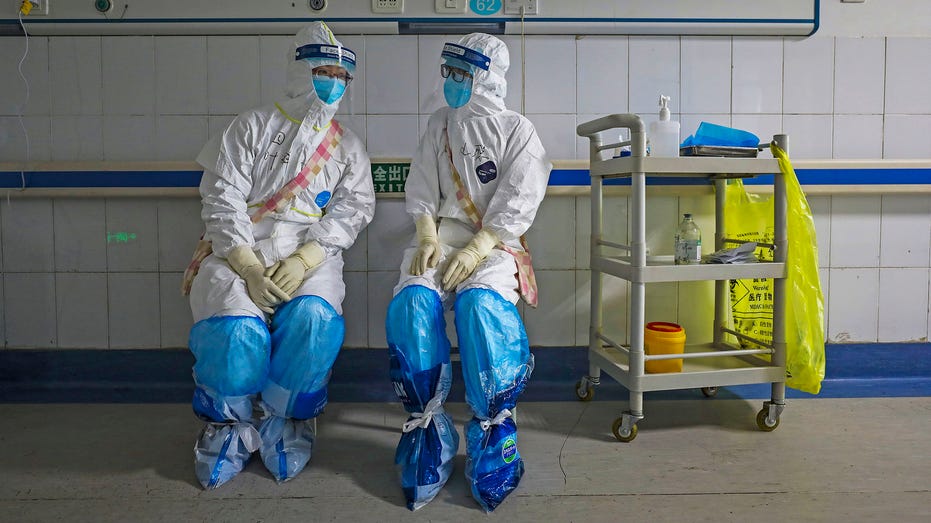 “Xi's presidency is not in doubt, but his authority has surely been eroded,” he said. “And if he can't restore China's dynamic economy, he's in real trouble.”

In contrast, America has been dealing with the epidemic successfully, Varney said. President Trump asked for $1 billion to develop a vaccine and $2.5 billion for containment. Sen. Chuck Schumer is critical of the spending plan but Varney said that’s “as it should be.”

“Politicians should hold the president accountable,” he said. “Back-biting politics has its place. At least we the people know what’s going on.”

Varney said the virus is altogether an economic, political and health challenge that has exposed closed societies to a “threat they never saw coming.”

“And that threat is a credibility threat,” he said. “The people no longer trust their authoritarian leaders. And that, from Tehran to Beijing, will be a big problem.”