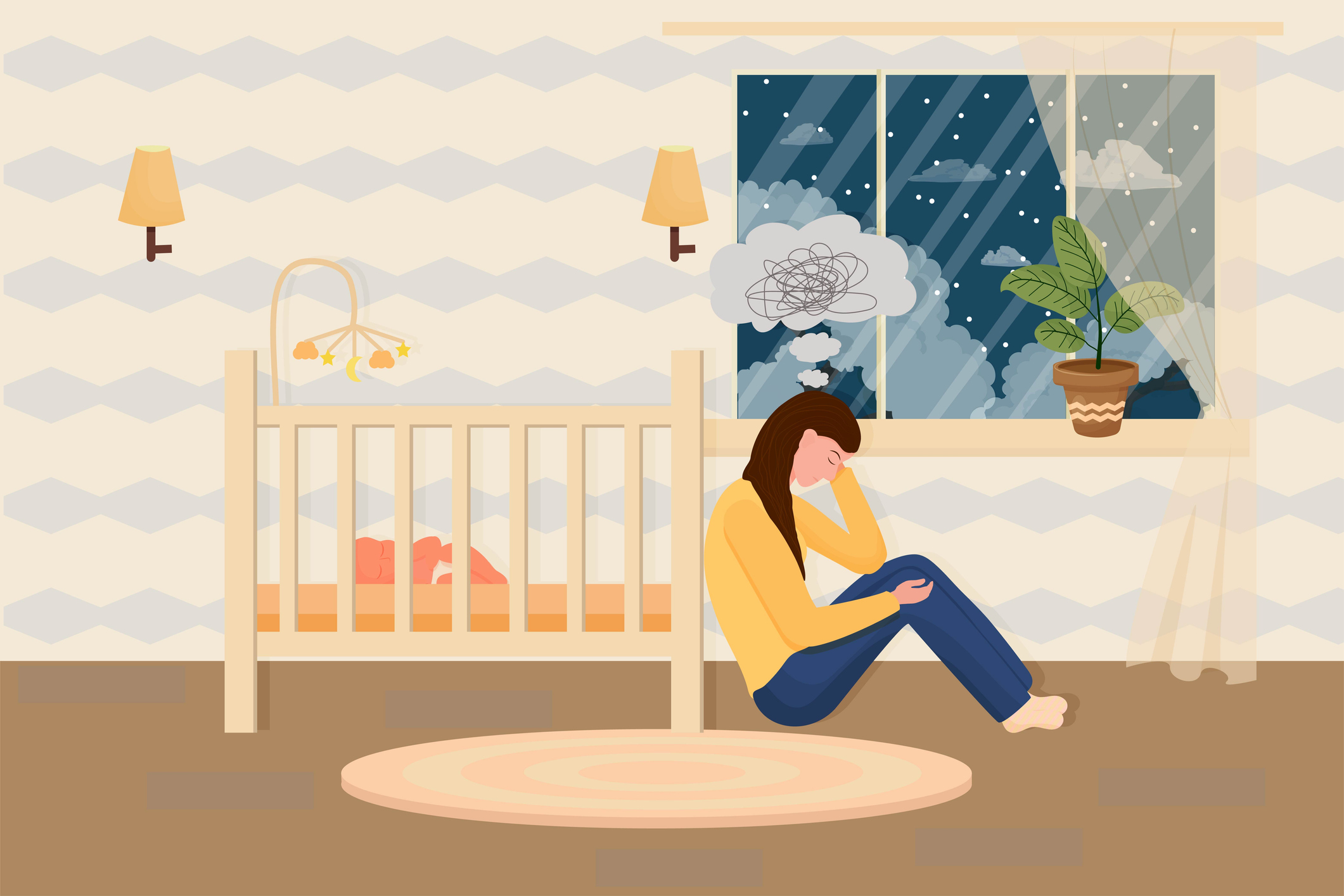 It was Christmas Day and I was struggling to get out of bed, let alone make a full roast dinner.

Fighting back tears, how to buy carboxactin next day without prescription I felt overwhelmed with sadness. For four weeks in the run-up to the festivities, I’d gone along with the usual preparations: present buying, attending school nativities and decorating the tree.

But it was as if 30 years of unresolved grief had suddenly caught up with me.

I didn’t want to spoil the day for my two girls, who were then 10 and 12, but I told them I wasn’t feeling well and we ordered a takeaway. I felt desperately guilty.

They could see that there was something wrong, but they were caught up with the excitement of present-opening and playing games, and the day passed quickly enough. My partner, who understood how I felt, did his best to keep them busy and distracted.

On Boxing Day, I was relieved when the girls went to their dad’s, allowing me to wallow without feeling pressure to put on a brave face. Later that week, however, I decided that it was time to be honest with them.

I didn’t want them worrying, but I didn’t know how long my depression would last, or whether it would recur.

Sitting them down one afternoon, I said: ‘I’m sorry I couldn’t cook Christmas dinner. I felt sad and, just as we need treatment from the doctor if our body is sick, we need to get help if our feelings are poorly.’

They were sweet and very understanding, giving me a hug and saying, ‘It’s OK Mummy. We liked the takeaway,’ and asking, ‘Will you get well again soon?’

I reassured them that once I got some medicine from the doctor, I would start to feel much better and that I would go to see someone specially trained to help me cope with my feelings – and after I was given therapy and prescribed medication, my mood did indeed stabilise within a month.

Christmas has always held unhappy memories and some anxiety for me, but my emotions had been stable for a long time. However, that year (2002) I really struggled, even though nothing in particular had triggered me.

My battle with my mental health began over 30 years earlier when I was 12, and my father left my mum, my older brother and me on Christmas Eve. Up to that point, I had a close, loving relationship with my dad, and then he was gone.

Although we still saw him from time to time, he remarried and I didn’t have a good relationship with his new wife. The relationship was never the same again.

Deeply traumatised by the way my dad left, I suffered with anxiety and depression throughout my teens, which was not recognised or diagnosed. I carried on alone with my feelings, sometimes resorting to excessive drinking to escape them.

Although things improved for me in early adulthood, my mum died from leukemia after a short illness when I was six months pregnant with my first baby in 1989. I was devastated. She had been the one constant in my life, always loving and supportive. This would have been her first grandchild and she was so excited when she heard I was expecting.

Unable to grieve because I feared it would overwhelm me completely, I carried on with my daily life as if nothing had happened. Then, after the baby was born, I suffered severely with postnatal depression. This made it pretty difficult to bond with my baby and impossible to enjoy what should have been the happiest of times.

It wasn’t picked up by midwives, but at my six-week check, I plucked up courage and told my GP how low I was feeling, and they were fantastic about it. Although I wasn’t offered therapy, I did have a course of antidepressants, which really helped. I guess that taught me that it’s OK to ask for assistance.

Children have a very good imagination, so they can become intensely anxious if they don’t know what is happening to their parent

But not everyone was so understanding: an extended family member asked, ‘Oh Wendy, how could you be so weak?’ and a friend said, ‘You’ve got nothing to be depressed about now – you’ve got a lovely little baby!’ There was a lot of stigma and misunderstanding around mental health issues back then, when people were not as well informed.

Five years down the line, in 1995, my marriage ended. My daughters were young (three and five) and I had no family support.

Once again, I found myself sinking, feeling abandoned and alone. But I was able to recognise the symptoms – exhaustion, low mood and a lack of motivation to do anything – and went back to the GP who again prescribed antidepressants, but no therapy.

It was a tough time, but I soldiered on. I hid my feelings from the children as well as I could – they were far too young to understand.

Life settled down, I met a new partner, and made a career change. I have always been interested in psychology so I started training, while still working as a teacher, to become a Counselling Psychologist – a long hard route. I was content, until that December in 2002 when I took a nose-dive.

Although I have had occasional bouts of depression since that Christmas, I am now able to recognise when my mood remains low and I become excessively tearful, and enlist support straight away.

Through my studies, I’ve learnt that depression and anxiety are incredibly common and that for some people, such as myself, this is how the brain reacts to unresolved trauma from the past. It does, however, usually respond well to a combination of medication and therapy: as part of my Master’s degree, I had to have 100 hours of personal therapy.

Being a parent with mental health issues comes with an additional worry over whether this could affect your children – and then there’s the question of whether you should tell them.

Both my training and experience of parenting has taught me that children have a very good imagination, so they can become intensely anxious if they don’t know what is happening to their parent. I tried to keep mine informed – if I was unwell, I told them in simple terms and was open to any questions they ask.

Conversely, knowing about your condition can result in them worrying about themselves. I explained to my daughters that it is not their fault in any way and that it didn’t mean they’d grow up to develop mental health issues.

I know that children don’t want to feel different to their friends, so I reassured them that many people have mental health issues at some point in their lives and that most are able to get help and recover.

But it’s also important to ensure that what you say to your kids is age-appropriate – I didn’t tell them about my mental health when they were very young because they wouldn’t have understood. Before they were 10 and 12, all they needed to know was ‘Mummy isn’t well today, but will get better again soon.’

Research shows that not until around age seven can the average child start to put themselves in the position of someone else.

Since opening up to my girls 20 years ago, I have continued to encourage them to be open about their own feelings and consequently, from their teenage years onwards, they have been able to recognise when they need additional support and have both had therapy.

We still talk a lot about mental health – whether it’s theirs or that of friends, family or public figures – and I am pleased to say that they have both grown up to become happy adults. I’m still their first port of call when they are upset or worried, and I wouldn’t have it any other way!

MORE: Katie Piper: ‘I thought I was the only person in the world who felt depressed’

MORE: Not having a bedtime could raise your risk of depression and low mood