alternative to azithromycin for pneumonia 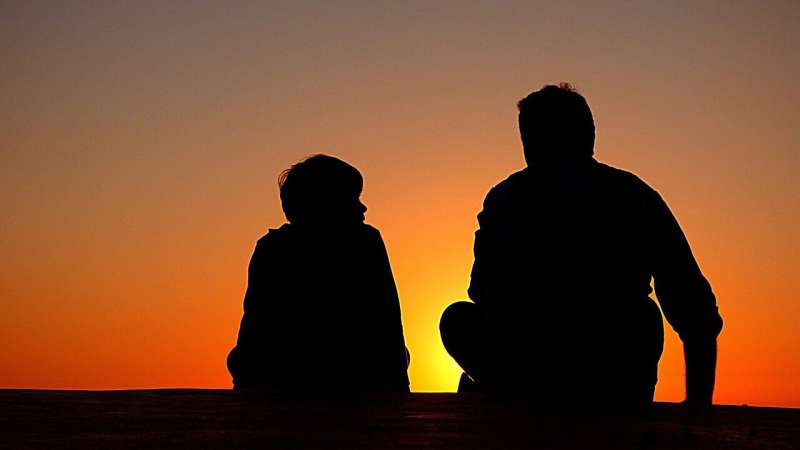 During the COVID-19 pandemic, parents were most likely to use aggressive discipline on their children when their daily stress levels were highest, what is fluoxetine hcl usually late in the day, a study of parents in central Ohio found.

Results of the study, which measured stress levels three times a day for two weeks, showed that for each higher level of stress (rated from 1-10), parents had 1.3 times greater odds of using corporal punishment, such as shaking or spanking a child, or psychological aggression, such as trying to make the child feel ashamed.

It wasn’t overall levels of stress that mattered most, said Bridget Freisthler, lead author of the study and professor of social work at The Ohio State University.

“It appears that general levels of stress are less important to how parents discipline their children than the stress they are feeling in the moment,” Freisthler said.

These aggressive discipline actions were most likely to occur in the afternoon or evening.

“As the stress built up during the day, they may be more likely to lash out and use aggressive discipline that isn’t good for kids,” she said.

Freisthler conducted the study with Jennifer Price Wolf, associate professor of social work at San Jose State University, and Caileigh Chadwick and Katherine Renick in Ohio State’s College of Social Work. It was published online recently in the Journal of Family Violence.

The researchers wanted to learn how the upheaval in family lives caused by the pandemic affected use of discipline.

“Many parents during the COVID-19 lockdown were facing unprecedented challenges and likely in ‘survival mode,’ having to work from home, do child care, help kids with schoolwork, and do all the other things to keep the household running,” Freisthler said.

This study is one of few that have asked parents to report their stress levels and use of discipline in nearly real time, which gives a more accurate view of what is happening than most previous studies, which asked parents to recall events later, Freisthler said.

The study involved 323 parents of children aged 2 to 12 in central Ohio, including Columbus, who were recruited online and through word-of-mouth.

At the beginning of the study, each parent completed a background survey, which included questions about their overall stress levels and parenting discipline practices.

Researchers then asked parents to complete a short survey on their smartphones three times a day for two weeks during COVID-19 stay-at-home orders in Ohio, from April 13 to May 27, 2020.

They were asked at 10 a.m., 3 p.m. and 9 p.m. on each of the 14 days to rate their current stress level and to report whether they used various forms of discipline on one of their children in the previous hours.

“Aggressive discipline was reported more often at the 3 and 9 p.m. surveys than the 10 a.m. surveys,” she said. “Later in the day, stress has built up for parents and it may be harder for them to control their responses to their children’s misbehavior.”

One unexpected finding was that married parents had greater odds of using aggressive discipline than single parents, Freisthler said.

Freisthler said participants in this study tended to be better educated than the average population, which may have affected the results.

“We found these results in a population with arguably more financial resources than most during COVID-19,” she said.