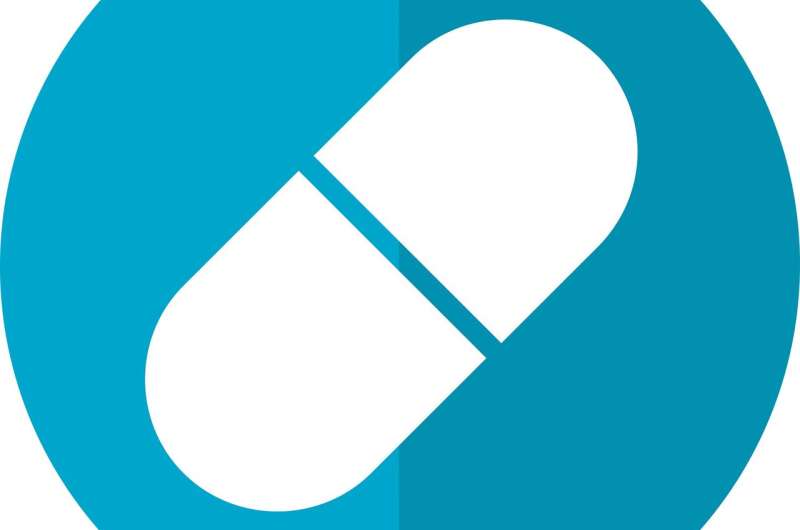 Swiss pharmaceutical firm Roche said Thursday that drug sales have begun to recover from a COVID-induced slump as it confirmed forecasts for a modest increase in sales for the year as a whole.

The company said sales in the first half of the year rose by 8 percent at constant exchange rates to 30.7 billion Swiss francs ($33.5 billion, 28.4 billion euros).

However the strong franc penalised the firm as, when calculated in actual exchange rates, the gain was just five percent.

There was a similar effect in both operating and net profit, both of which showed small gains when currency effects were excluded, but dipped using actual rates.

“We have achieved good results in the first half, primarily thanks to the demand for our new medicines and COVID-19 tests,” CEO Severin Schwan was quoted as saying in a statement.

He said sales of COVID-19 tests had peaked in the second quarter, as expected.

Schwan also said sales had begun to recover at the company’s pharmaceutical division, which accounts for a majority of its revenue.

In the first half, lipitor dosing guidelines sales slid by 3 percent to 22 billion Swiss francs. But that masks a 9 percent drop in the first three months of the year and a 4 percent rise thereafter.

Pharmaceutical firms were whiplashed by the COVID-19 pandemic as hospitals and patients stocked up on certain drugs but delayed many treatments.

On Wednesday, Roche’s Swiss competitor Novartis also reported a rebound in drug sales even if some treatments remain impacted by the pandemic.