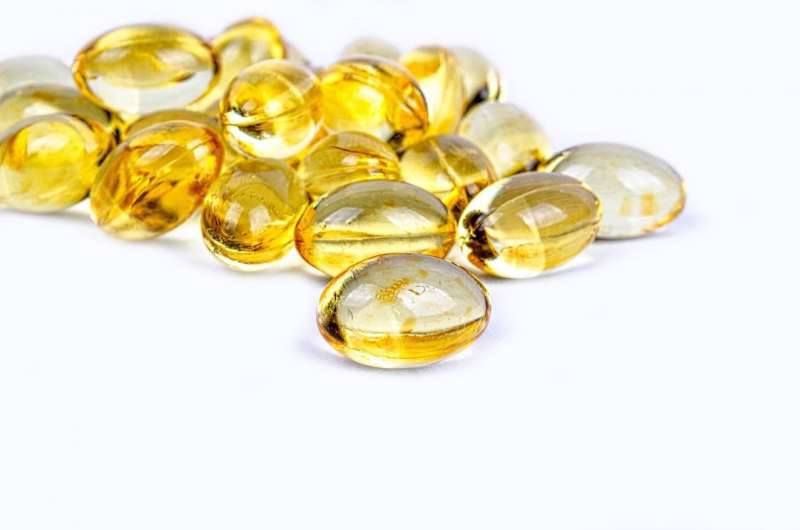 A trial by the University of Eastern Finland found that taking a much higher dose of vitamin D than recommended for five years did not affect total mortality or the incidence of cardiovascular disease or cancer in older men and women.

In population studies, low levels of vitamin D in the body have been linked to an increased risk of many chronic diseases as well as premature death. However, it cannot be directly deduced from such observational studies whether the use of vitamin D supplementation can reduce the risk of disease or death. The early 2010s saw the commencement of large-scale vitamin D trials in several countries examining the effects of higher than recommended doses of vitamin D on the risk of developing diseases. One of these was the Finnish Vitamin D Trial (FIND) conducted at the University of Eastern Finland in 2012–2018.

In the FIND trial, 2,495 participants (men 60 years or older and women 65 years or older) were randomized for five years to either the placebo group or the groups that received either 40 or 80 micrograms (1600 or 3200 IU) of vitamin D3 per day. All participants were free of cardiovascular disease and cancer at the start of the trial and were allowed to use their own vitamin D supplement of up to 20 micrograms (800 IU) per day (the recommended intake for this age group at the time when the trial was started). At the beginning and during the trial, research forms were used to collect comprehensive information from the subjects on lifestyle, nutrition, risk factors for and the incidence of diseases. Information on the incidence of diseases and on deaths was also obtained from national health registers. Approximately one fifth of the randomly selected subjects underwent more detailed examinations and provided blood samples.

The findings of the FIND trial are well in line with other similar studies that have shown that taking higher doses of vitamin D than recommended for many years does not have a significant effect on the risk of developing cardiovascular disease or cancer if the body’s vitamin D status is already adequate. In Finland, the average vitamin D intake of the population has increased since the early 2000s due to, among other things, the vitamin D supplementation of vegetable oil spreads and liquid dairy products as well as the increased use of vitamin D supplements. Securing one’s vitamin D intake with vitamin D supplements is still recommended, especially during the winter, if the diet is low in sources of vitamin D, such as fish or vitamin D-fortified foods. In Finland, vitamin D supplementation of 10 micrograms per day (400 IU) is recommended for the adult population; the recommendation is 20 micrograms per day (800 IU) for those aged 75 and over. However, the study does not support the use of large vitamin D doses for prevention of cardiovascular diseases or cancer.