Selma Blair has been incredibly open about her battle with multiple sclerosis since her diagnosis in 2018, especially on social media. Her Instagram has been a place for her to share all of the ups and downs that came with her illness and treatments.

Now, Selma is back with great news: she’s in MS remission. After her diagnosis, the Cruel Intentions actress pursued many treatments but still experienced debilitating symptoms, including difficulty speaking and losing some function in her left leg. 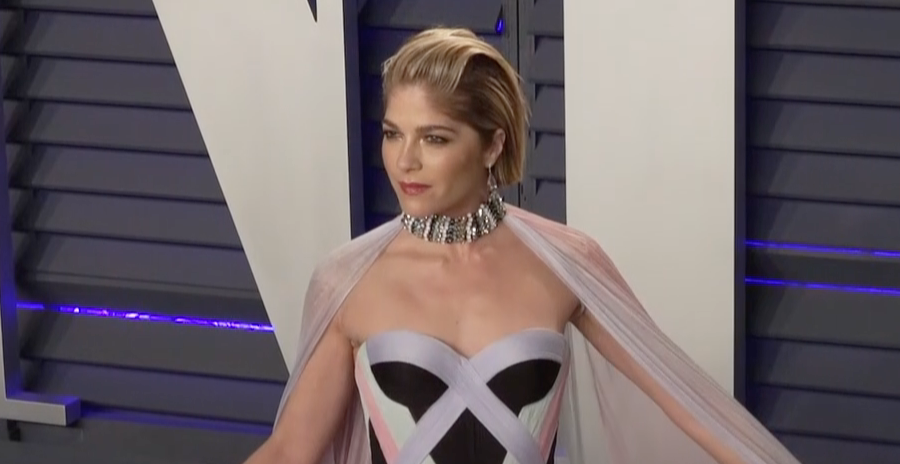 Then, she elected to try an “aggressive” course of chemotherapy, a stem cell transplant, and an extended stay in the hospital, per People. After some time, she finally noticed an improvement.

“My prognosis is great. I’m in remission. Stem cell put me in remission,” she said, according to People. “It took about a year after stem cell for the inflammation and lesions to really go down.”

Selma added that she was hesitant to share her news right away. “I was reluctant to talk about it because I felt this need to be more healed and more fixed,” she said. “I’ve accrued a lifetime of some baggage in the brain that still needs a little sorting out or accepting. That took me a minute to get to that acceptance. It doesn’t look like this for everyone.” 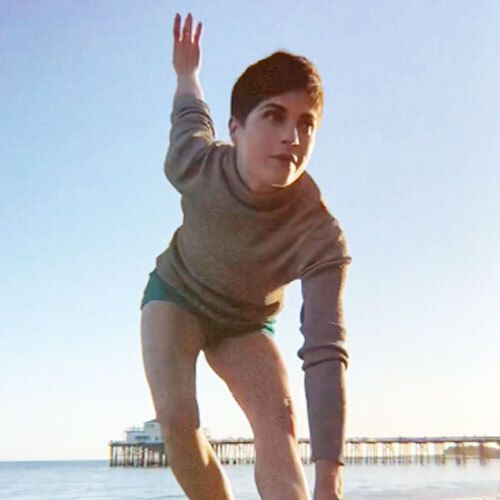 She also mentioned the one thing that kept her going through her painful flare: her son, Arthur. “It’s not that MS was on a path killing me. I mean it was killing me with this flare lasting so long,” she said, per People.

“I was so burnt out. If there was an option to halt me, to rebalance after being hit so hard with that last flare, it’s absolutely for my son. I have no desire to leave him alone right now.” 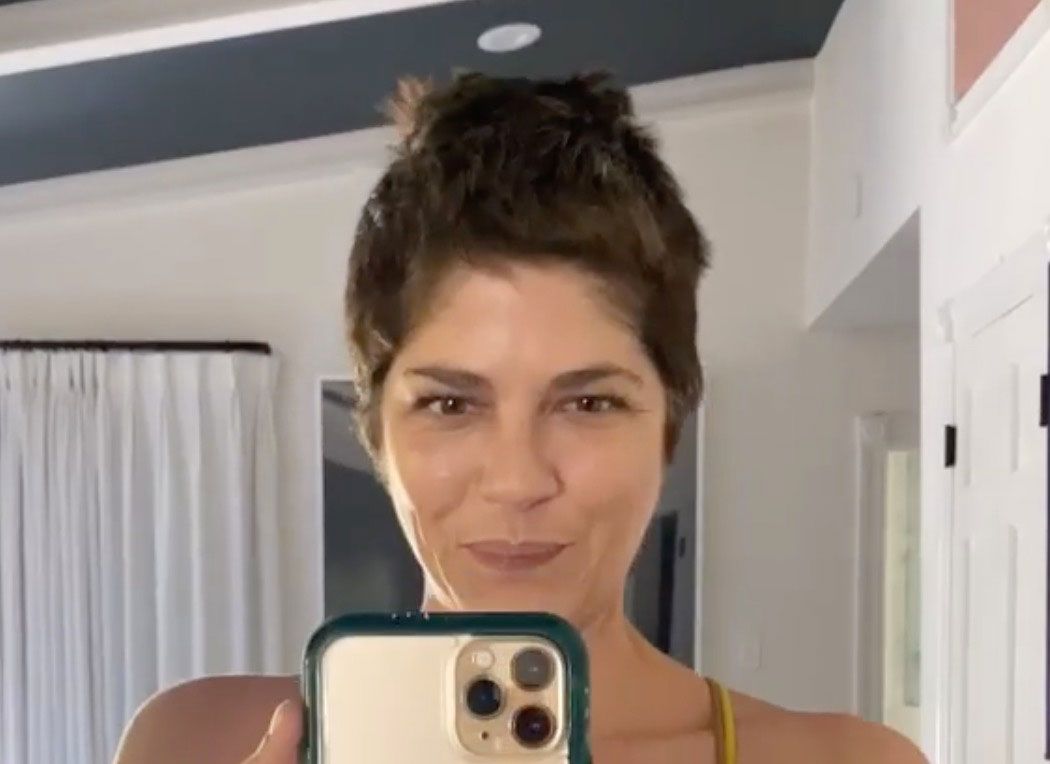 Another key component was Selma’s great support system, she said. “People took great care of me. I never really like life. I do now—strange, huh? Just because life’s so weird.”

“I was so scared in life,” she added. “To suddenly start to find an identity and a safety in me, to figure out boundaries, time management, and energy. I’m having the time of my life.”

On Instagram, Selma also announced that she is starring in a new documentary called Introducing, Selma Blair, which will be released this fall. She posted a sneak peek at the film’s trailer in August:

And in her latest post, Selma explained some more about how the project came to be. “Introducing, @rachelfleit. She directed a documentary I love. It’s called Introducing, Selma Blair,” the Legally Blonde actress wrote in the post’s caption.

“I trust her more than anyone to help me greet you all in this way, in this documentary. I am the subject. A change for certain. Done with love so you may see parts of yourself mirrored. Wherever you are in life. Godspeed.“

Friends and fans shared plenty of words of support in the comments: Fellow actress Sharon Stone wrote, “LOVE YOU BLAIR 😍😍😍😍😍😍😍😍😍,” while Jennifer Love Hewitt added, “I can’t wait to see it. You are such an inspiration.”

“To hear even just me showing up with a cane or sharing something that might be embarrassing, it was a key for a lot of people in finding comfort in themselves and that means everything to me,” Selma said, per People. 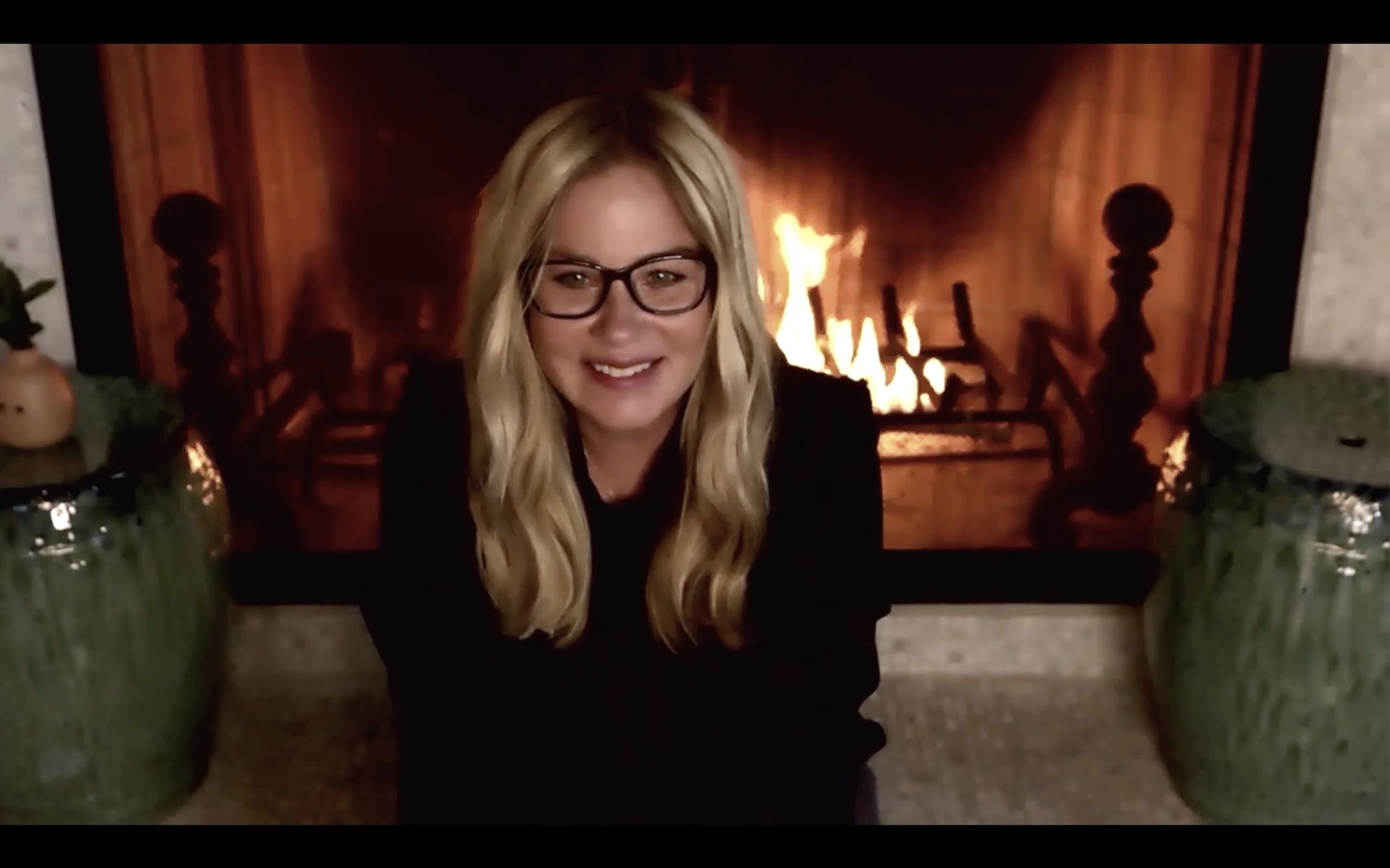 “I’m thrilled that I have some platform. In no means am I saying that I’m speaking for all people in this condition or any condition of chronic illness, I’m speaking my story and I that helps normalize one thing to open the door for other people to be comfortable in telling their stories. I’m thrilled to have this here.”