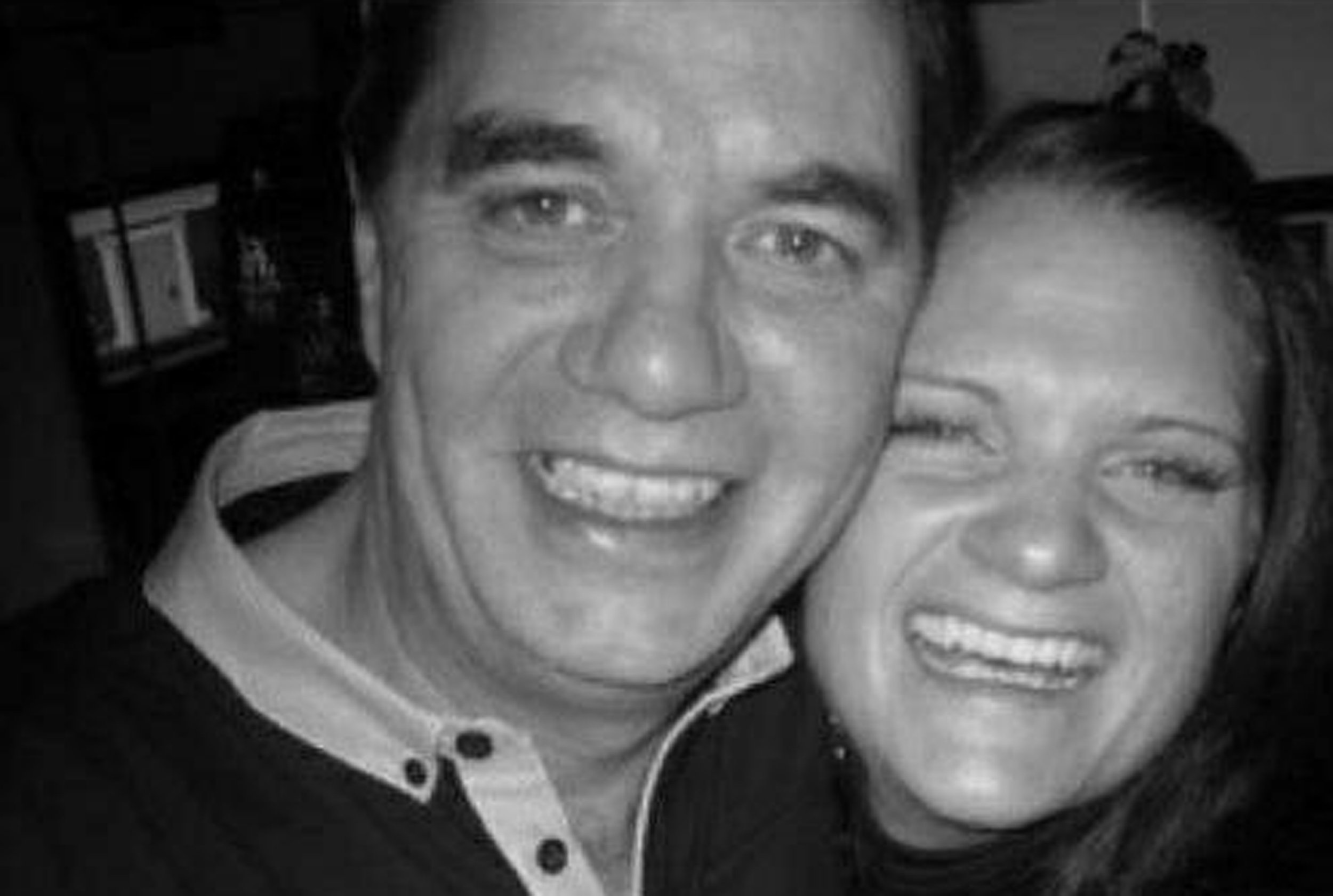 A woman who got melanoma skin cancer twice in two years has issued a warning to anyone who uses sunbeds.

Mum Lisa Costello, 39, ashwagandha effects on testosterone from Colchester, Essex, dubbed herself a ‘sun worshipper’ after only using factor five sun cream on holiday and topping up her tan weekly on the electric beds.

In 2015 Lisa tragically lost her dad, Geoff Cleal, 59, to skin cancer that eventually spread and led to an incurable brain tumour.

After losing her dad, Lisa decided to start checking her moles regularly and went to the doctors in December 2018 after finding one that had changed in size and shape over the course of a few weeks.

Doctors discovered the mole was stage one melanoma and she was quickly sent to have the mole removed, but the deadly cancer returned in February this year after Lisa spotted yet another mole that turned out to be melanoma in situ.

Lisa, who works as a driving instructor, said: ‘I was oblivious to skin cancer until we lost my dad.

‘I was a sun worshipper – I would use the lowest factor sun cream on holiday, use sunbeds weekly and would sit out in the sun a lot longer than I should have.

‘The damage was already done.’

Thanks to Lisa’s quick reaction, after spotting the initial mole while wearing a dress with a split, she managed to catch the cancer before it became stage two.

Lisa, who used to work in a tanning shop, added that regular check-ups and awareness of sun protection helped her spot the second cancerous mole too.

‘With this mole, we found it at the earliest possible stage.

‘If I hadn’t lost my dad, I wouldn’t have got them checked because I didn’t even really know what melanoma was or how dangerous it was.’

She said: ‘I have four children and I want to see my grandkids – I have a lot of life to live.

‘Don’t underestimate how dangerous skin cancer is. A tan isn’t worth it – I’ve lost a number of people from the age of 25 to 40 to melanoma. It’s getting younger and younger.

‘Get your tan out of a bottle.’

Lisa now uses her social media to advise about the dangers of UV rays, and is an ambassador for Melanoma UK.

Thankfully the message appears to be sinking in, with Lisa saying: ‘I’ve lost count of the number of messages I’ve received from girls telling me they’ve gone and had moles checked’.