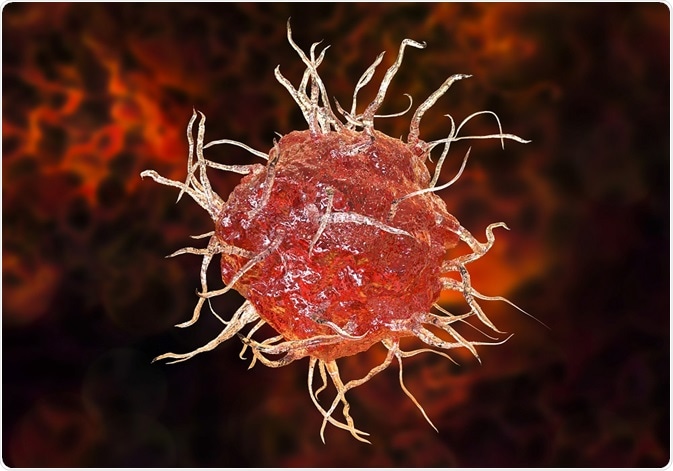 Lymph nodes are located at the junction of lymphatic vessels in the body. Lymphatic vessels transport fluid containing antigenic material, buspar warnings dendritic cells (DCs), and inflammatory biochemicals from sites of infection. The overall structure of the lymph node is of multiple lobules surrounded by sinuses filled with lymph. All of this is enclosed within a capsule.

Within the lymph nodes, in a specialized stroma structure called the reticular meshwork, DCs display antigens to lymphocytes, which then undergo clonal expansion to produce new lymphocytes, as well as plasma cells which  secrete antibodies. The reticular meshwork organizes these interactions, and filters particulate antigens out of the lymph so they can be destroyed by macrophages.

The lobule is the basic unit of the lymph node, anatomically and functionally. A small lymph node might contain only a single lobule. Larger nodes can have quite a lot of lobules. Lymphoid lobules radiate from a central depression. Each lobule is bulbous at the tob with a base of thin cords.

Lobules have vascular roots, but are separated from the capsule by a sinus. There are separate compartments within the lobule where T cells and B cells interact with antigen presenting cells (APCs) and undergo clonal expansion. There are primary follicles within the lobule where B cells survey follicular dendritic cells. The stimulated B cells proliferate inside the follicles, and those follicles are subsequently known as secondary follicles.

Separately, within the paracortex and interfollicular cortex, T cells survey DCs. The T lymphocytes proliferate in the paracortex, which enlarges, but does not produce a structure analogous to the secondary follicle.

The lymph then drains into an efferent vessel that exits the node. Each afferent lymphatic vessel collects lymph from a different drainage field. Thus, each lobule can be exposed to very different sets of antigens, APCs, and inflammatory mediators. That means that different lobules may have different levels of activity, and may not be uniform in appearance.

Spanning the sinuses are thinner, more delicate branches of the reticular meshwork. A type of macrophage called a sinus histiocyte clings to it, snaring bacteria, cellular debris, red blood cells, and other particles suspended in the lymph as it flows through.

A layer of flattened FRCs lines the sinuses. It prevents lymph, cells, and particulates from passively entering the lobules. FRCs secrete strands of extracellular matrix which are called reticular fibers. FRC processes wrap the reticular fibers and enclose them in tubes covering most of the surface area of the fibers. The tubular cytoplasmic processes and reticular fibers form a pipe system that transports inflammatory mediators and antigens from the sinuses into the lobule.

Catherine Shaffer is a freelance science and health writer from Michigan. She has written for a wide variety of trade and consumer publications on life sciences topics, particularly in the area of drug discovery and development. She holds a Ph.D. in Biological Chemistry and began her career as a laboratory researcher before transitioning to science writing. She also writes and publishes fiction, and in her free time enjoys yoga, biking, and taking care of her pets.