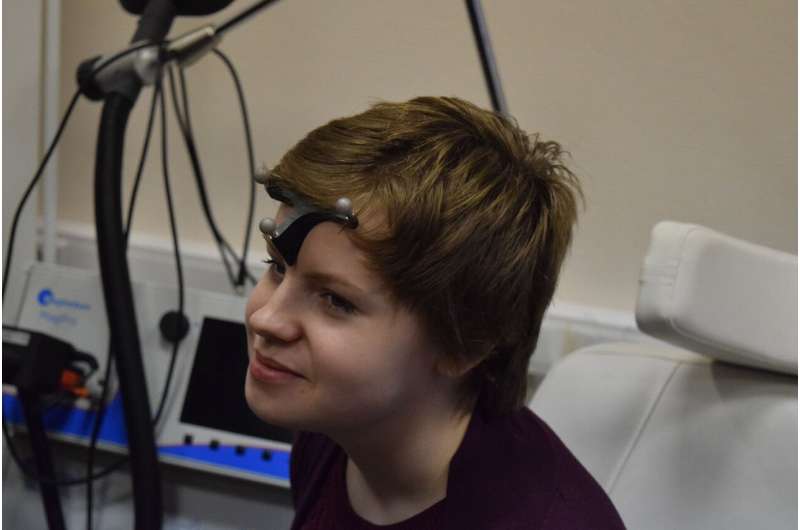 HSE University researchers have found that if cortical excitability is suppressed, the conflict between self-interest and prosocial motivations is resolved in favor of the latter—but only in cases when this conflict is really present. The paper, titled “The Role of the Prefrontal Cortex in Prosocial and Self-Maximization Motivations: An rTMS study,” was published in Scientific Reports.

Many theories of economic behavior ignore the existence of prosocial motivation in humans. It is believed that people pursue exclusively selfish interests and are not interested in making decisions that are also beneficial to others. However, neuroscientific research proves that this is not the case.

For example, when interacting with a stranger, temazepam indications use it is more profitable for an individual to allocate resources in whatever manner allows them to gain as much as possible. But people are more likely to share equally, even when there is no punishment for selfishness. That is how our desire for cooperation and justice works, which is probably inherent.

Researchers know that the right dorsolateral prefrontal cortex is involved in choosing between self-interest and prosocial motivation. But it is still not entirely clear what exact behavior is triggered by the activation of this area. In some studies, suppression of the region’s activity led to prosocial behavior, while in others it resulted in an active pursuit of selfish interests. In some cases, it produced no effect at all.

In order to specify the role of the dorsolateral prefrontal cortex in such situations, HSE University researchers carried out an experiment with the use of transcranial magnetic stimulation (TMS), which suppresses the excitability of the stimulated area of brain.

A total of 46 participants aged 18 to 27 were split into two groups. The first group received dorsolateral prefrontal cortex stimulation for five to seven minutes, while the second group received stimulation of the brain areas responsible for visual perception. The participants then played two economic games in a row—a dictator game and a generosity game.

The researchers found that suppressing the excitability of the dorsolateral prefrontal cortex made participants of the dictator game give more to their partner compared to those whose visual cortex was stimulated. No such effect was observed in the generosity game: participants shared in about the same manner regardless of the type of stimulation.