Reports relating to coronavirus disease 2019 (COVID-19) and its effects on pregnant women have been diverse throughout the course of the pandemic. Many have indicated that pregnant women did not experience SARS-CoV-2 any differently than non-pregnant women of the same age, while others have suggested that pregnant women are more likely to deliver preterm, have an increased risk of maternal death, and exhibit an altered immunologic profile.

In a paper recently published in the Nature journal Scientific Reports, a retrospective cohort study on inflammatory biomarkers in pregnant women with COVID-19 reveals key differences that could better allow an accurate COVID-19 prognosis to be attained in pregnant women. 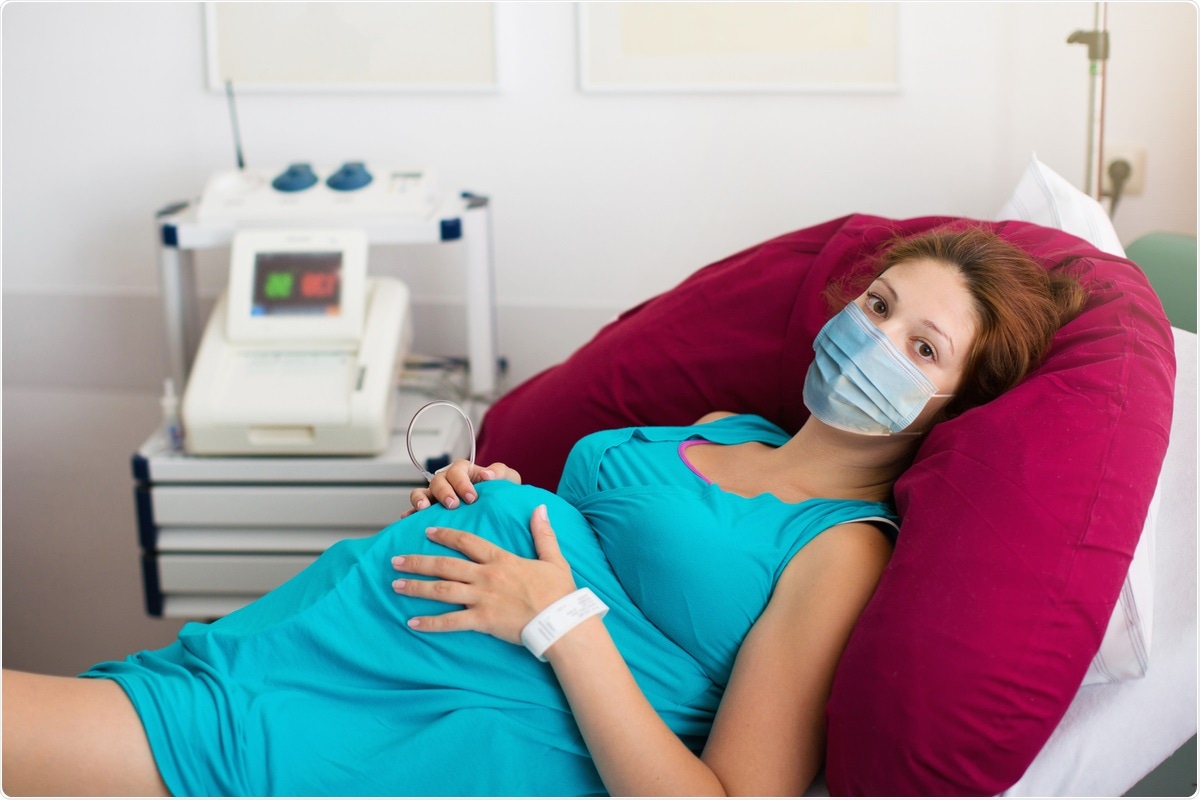 Pregnancy has an impact on the cardio-pulmonary and immune system, where prior to giving birth, a pro-inflammatory state is promoted by migration of immune cells to, and concentration of pro-inflammatory cytokines in, regions of the uterus. Severe COVID-19 is associated with the excessive generation of pro-inflammatory cytokines, known as a cytokine storm, where to buy cheap cleocin australia and alongside leukocyte count and neutrophil to lymphocyte ratio (NLR), several such inflammatory biomarkers have been identified as prognostic tools to monitor the progress of SARS-CoV-2 infection: C reactive protein (CRP), lactate dehydrogenase (LDH), ferritin, and D-dimer. While the correlation between disease severity and these biomarkers has been somewhat established for otherwise healthy adults, how pregnancy interacts with the dynamics of these biomarkers is not yet completely clear.

How do the biomarkers present in pregnant women?

To investigate the change in biomarker presence throughout the course of SARS-CoV-2 infection, the group enrolled 227 women that had been hospitalized with COVID-19, 165 of which gave birth while hospitalized, and 62 of which were discharged before giving birth. Less than 1% of the women were admitted to the intensive care unit (ICU), and less than 10% required oxygen supplementation, with fever, cough, and fatigue being the most frequent symptoms. All patients were given anticoagulant drug enoxaparin as a prophylactic, and those with lung involvement were treated with hydroxychloroquine.

At admission, the serum levels of CRP, NLR, and D-dimer biomarkers were all very high in the patients, with CRP, NLR, and leukocyte levels declining over the course of infection while lymphocyte, platelet, and ferritin count increased. Interestingly, the group noted a significant correlation between the probability of the need for oxygen supplementation and lymphocyte concentration, where a reduced lymphocyte level is associated with an increased likelihood of needing supplementation, particularly at admission.

CRP was the biomarker that varied most greatly over the course of COVID-19 infection in pregnant women, followed by leukocytes, NLR, neutrophils, lymphocytes, and platelet count, suggesting that these indicators could be used as prognostic tools in pregnant women. A high NLR and CRP concentration, in particular, have been associated with poor disease outcomes and mortality by a number of other studies, as supported by this work. However, it was observed that amongst the pregnant women, D-dimer levels were very poor indicators of the need for oxygen supplementation, as has been suggested in the non-pregnant population.

The group also observed that ferritin levels were notably higher amongst the women than seen in pregnant women without COVID-19, with pregnancy usually being characterized by a chronically anemic state. Ferritin levels were lower than seen in non-pregnant individuals with COVID-19, however, which the group suggests could be the result of an interaction between the ferritin-lowering influence of pregnancy and the ferritin-promoting effect of SARS-CoV-2.

Amongst the women that were admitted to hospital earlier during the course of pregnancy, and therefore did not give birth during hospitalization, there was a higher frequency of more severe symptoms, a higher probability of needing oxygen, and a longer period of illness. The group speculates that hormonal differences or the presence of a fetus, as opposed to women having already given birth, could be the cause. However, a full explanation involving hormonal dynamics is outside the scope of this study.

Michael graduated from Manchester Metropolitan University with a B.Sc. in Chemistry in 2014, where he majored in organic, inorganic, physical and analytical chemistry. He is currently completing a Ph.D. on the design and production of gold nanoparticles able to act as multimodal anticancer agents, being both drug delivery platforms and radiation dose enhancers.