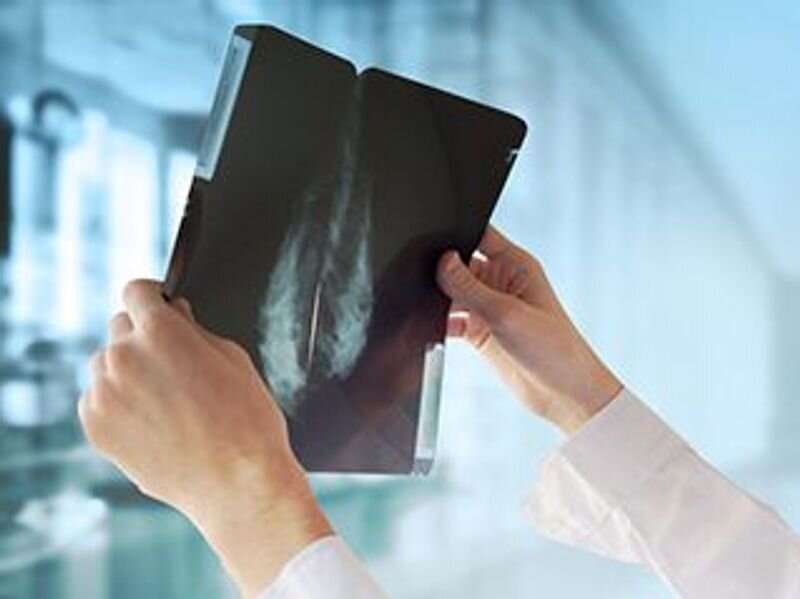 Women of African ancestry more often have a personal history of triple-negative breast cancer (TNBC), but the magnitudes of gene-specific risks for TNBC are similar across different racial/ethnic groups, according to a study presented at the annual meeting of the American Society of Clinical Oncology, held from June 3 to 7 in Chicago.

Michael J. Hall, M.D., from the Fox Chase Cancer Center in Philadelphia, and colleagues examined clinical and genetic records from women referred for multigene cancer panel testing from September 2013 to May 2020. The associations of pathogenic variants in 13 genes with the risk for TNBC were examined after accounting for age, uroxatral online kaufen ancestry, and personal/family cancer history.

Data were included for 627,219 individuals who were referred for multigene panel testing; 18.4 percent of women had a personal history of breast cancer and 15.6 percent of these women had TNBC. The researchers found that a personal history of TNBC was reported more often in women of African ancestry than those of European, Asian, or Latinx ancestry (26.9 percent versus 13.9, 11.7, and 14.9 percent, respectively).

“When we broke down those overall associations of risk by each racial group, we didn’t see any strong evidence of variability by race,” Hall said in a statement. “In other words, the gene-specific risk of triple-negative breast cancer was similar across the different racial groups we examined.”