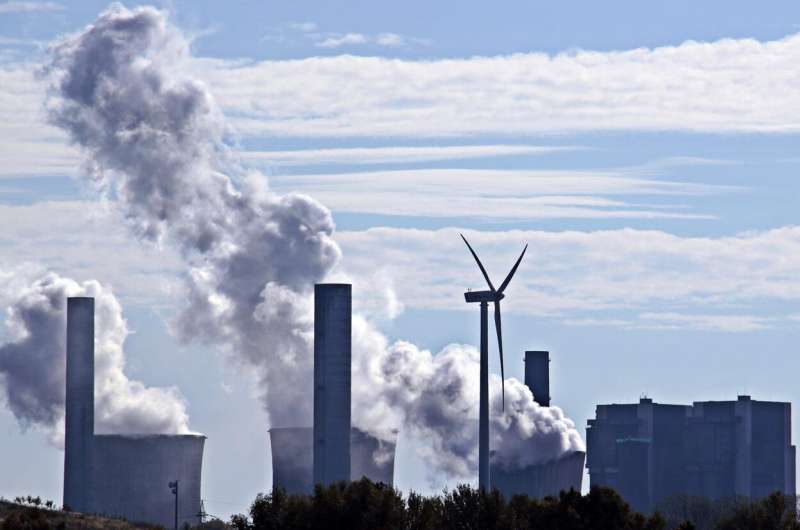 A cap-and-invest strategy to cut transportation-related carbon emissions could provide substantial health benefits to children in New York City, with greater benefits among Black and Hispanic children. The results of the study by researchers at Columbia University Mailman School of Public Health are published in Environmental Research.

Cap-and-invest describes a policy approach that sets a certain percentage reduction in carbon emissions along with new investments in green transit based on revenues generated from auctions of emissions allowances. The approaches evaluated in this study were developed under the regional Transportation & Climate Initiative.

The researchers estimated changes in ambient fine particulate matter (PM2.5) and nitrogen dioxide (NO2) concentrations associated with on-road emissions under nine different pre-defined cap-and-invest scenarios over the first year of their implementation. These scenarios include combinations of three CO2 caps of 20%, 22%, and 25% applied to three different investment strategies, including those that give equal or more weight to improving public transit and active mobility vs. electrifying vehicles and switching to cleaner fuel. They estimated health outcomes, including adverse birth, respiratory, and neurodevelopmental outcomes, as well as related reductions in health costs.

“We found the most effective strategy was the one that would do most to expand and repair urban and intercity public transit, as well as to reduce the number of vehicles on the road through alternate shared transportation options,” says first author Kaitlyn E. Coomes, formerly a project coordinator at the Columbia University Center for Children’s Environmental Health, Columbia University Mailman School of Public Health.