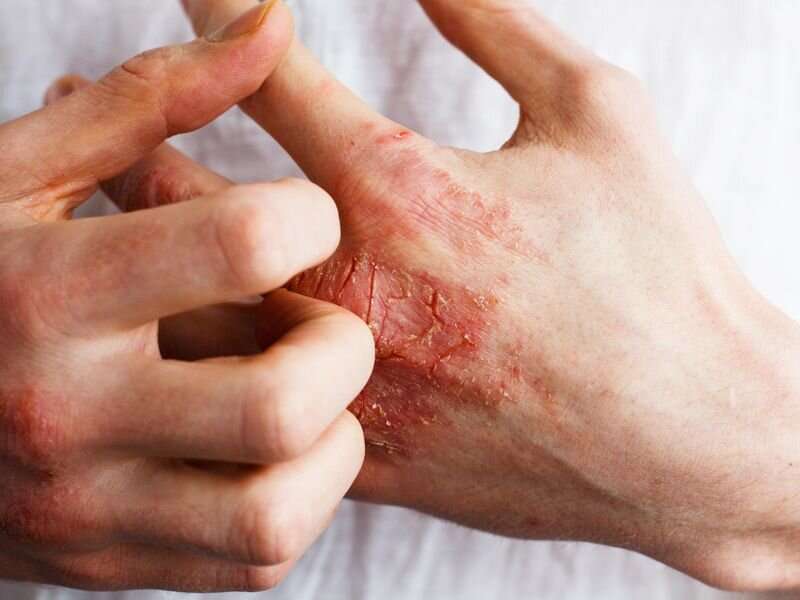 “By placing transcriptomic features of individual rashes in the context of a large, existing dataset, we seek a standardized framework to link molecular features to disease prognosis and drug response based on contributions from clinical centers worldwide,” the authors write.