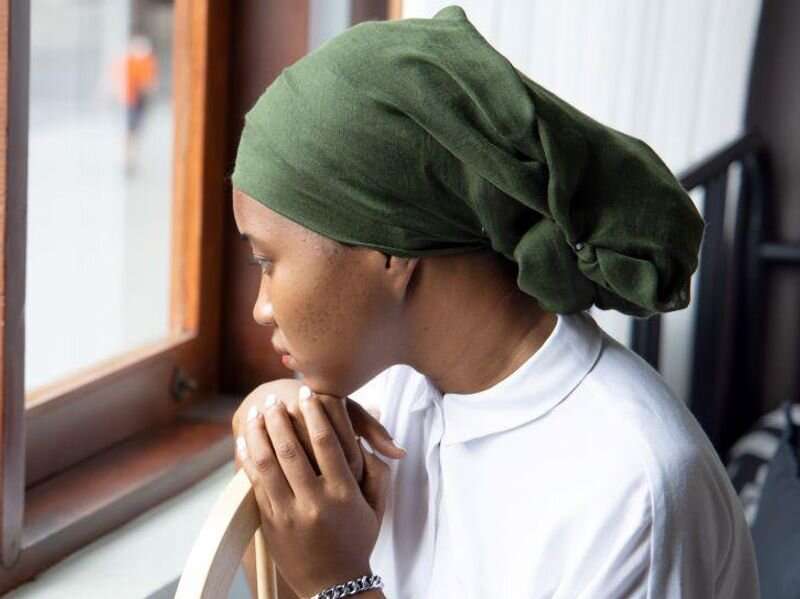 Among patients with early-stage triple-negative breast cancer (TNBC), the pathologic complete response (pCR) rate for durvalumab added to neoadjuvant chemotherapy is 46 percent, with similar rates for African American (AA) and non-AA patients, according to a study published online July 29 in Clinical Cancer Research.

Julia Foldi, where to buy cheap triamterene no prescription k M.D., Ph.D., from the Yale University School of Medicine in New Haven, Connecticut, and colleagues examined the safety and efficacy of durvalumab concurrent with neoadjuvant chemotherapy for stage I to III TNBC by race in a study involving 67 patients. pCR was assessed as the primary efficacy end point.

Twenty-one of the patients self-identified as AA (31 percent). The researchers found no significant associations between race and baseline tumor stage, programmed death-ligand 1 status, or stromal tumor-infiltrating lymphocyte count. The pCR rate was 46 percent overall, with similar rates for AA and non-AA patients (43 and 48 percent, respectively). In non-AA and AA patients, the three-year event-free survival rates were 78.3 and 71.4 percent, respectively, and three-year overall survival was 87 and 81 percent, respectively; the differences were not statistically significant. Incidences of immune-related adverse events were similar for AA and non-AA patients.

“These results suggest that when patients receive identical treatment and are monitored closely, disparities in outcomes can be mitigated or even abolished,” the authors write.