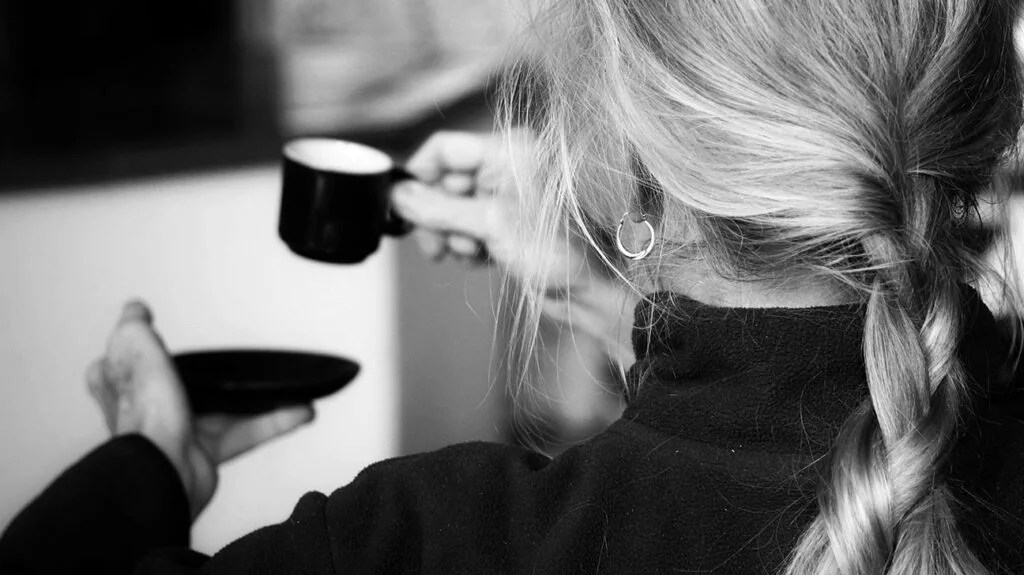 Good news for coffee drinkers emerged earlier this year, with studies reporting that drinking coffee is linked to a lower risk of mortality and that moderate daily coffee drinking may reduce kidney injury risk by 23%.

Little information was available on the impact of different types of coffee on heart health. This prompted researchers at the Baker Heart and Diabetes Research Institute in Melbourne, Australia, to conduct a large observational study that would provide some insights into the role of caffeine on cardiovascular outcomes by comparing the impact of decaffeinated and caffeinated coffee.

The newly published findings indicate that instant, ground, and decaffeinated coffee, particularly at 2–3 cups a day, is linked to a lower risk of cardiovascular disease and death, and caffeinated coffee significantly reduces the risk of arrhythmia.

“The real-world implications are that coffee should be considered part of a healthy diet. People should NOT stop drinking coffee if they develop any form of heart disease, including heart rhythm disorders, unless they notice a specific personal association between coffee drinking and their symptoms.

The study does not show that if you have heart disease you should start drinking coffee but rather if you are already a coffee drinker you should feel reassured that it is not only safe but somewhat protective.”

The study was published in the European Journal of Preventive Cardiology.

The study included 449,563 participants who were not diagnosed with cardiovascular problems at enrollment. The participants had a median age of 58, and 55.3% were females.

The researchers asked the participants to self-report how many cups of coffee they drank each day and the type of coffee they usually drank via a touchscreen questionnaire. The different coffee types, in order of popularity, were:

22.4% of the study population did not drink coffee and served as the comparator group. For each type of coffee, the researchers divided the study participants into 6 categories, depending on daily intake: 0, <1, 1, 2-3, 4-5, and >5 cups/day.

The researchers followed up on the participants’ health status for 12.5 years and determined their health outcomes by looking at the ICD (International Classification of Diseases) codes on medical and death records.

The study adjusted for factors that influence the risk of cardiovascular problems, including age, gender, alcohol intake, tea intake, obesity, diabetes, high blood pressure, obstructive sleep apnea, and smoking status. The researchers then found that people who habitually drank ground, instant, or decaffeinated coffee had significantly lower risks of cardiovascular disease and death from any cause than non-coffee drinkers.

The researchers observed that consumption of 2-3 cups of coffee a day, regardless of the type of coffee, was consistently associated with the largest risk reduction in cardiovascular disease, coronary heart disease, congestive cardiac failure, and death from any cause.

An arrhythmia is when the heart beats too slowly, too fast, or irregularly. According to the , atrial fibrillation is the most common type of treated heart arrhythmia.

“This study is novel in identifying specific benefits of caffeinated coffee on atrial fibrillation which are biologically plausible given caffeine’s effects on adenosine receptors on heart cells,” Pro. Kistler told MNT.

Previous have suggested that caffeine blocks adenosine receptors, effectively protecting the heart against the effects of adenosine. This antiarrhythmic property of caffeine may therefore explain the different effects of caffeinated and decaffeinated coffee on the arrhythmia risk reported in this study.

In their paper, the researchers identified several study limitations to keep in mind when interpreting their findings. Firstly, some participants had to be omitted from the analysis due to missing data.

The researchers also acknowledged that the system used to track the participants’ health (ICD-10 codes) is susceptible to measurement and reporting errors. Furthermore, certain arrhythmias, particularly atrial/ventricular ectopy, may have gone undetected.

Finally, since most of the UK Biobank population is Caucasian, the study conclusions may not entirely apply to people of other ethnic groups.