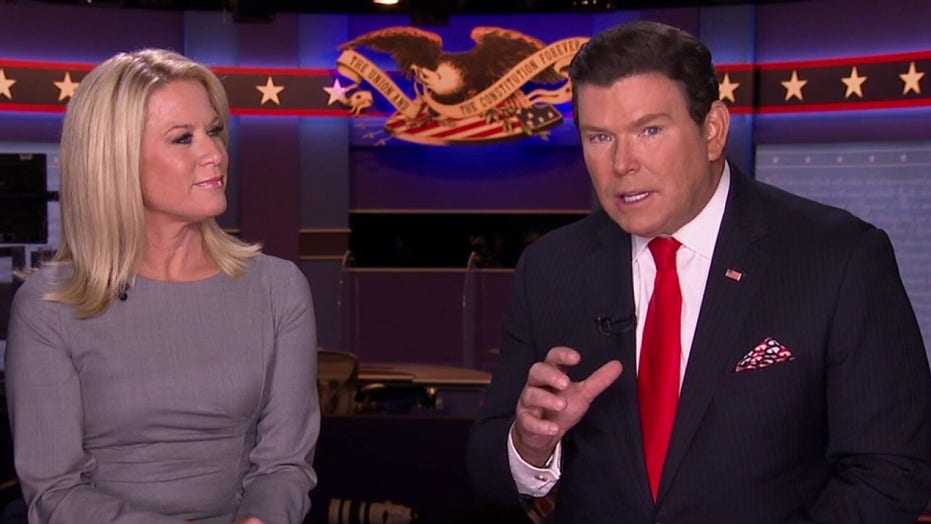 During the network's post-debate analysis, former Chicago mayor and ABC News analyst Rahm Emanuel highlighted President Trump's deficit among women voters and claimed the image of Pence not only "attacking" Harris but moderator Susan Page as well would only worsen the GOP's standing among the female electorate.

"Sara Fagen, let me bring that to you," Stephanopolous pivoted to the female panelist, a former member of the George W. Bush administration. "Because obviously, Mike Pence is a former television commentator, does have a very calm demeanor, but I think that a lot of people were noticing some 'mansplaining' going on tonight."

"I don't know. I didn't see it that way, George. I didn't come across to me," Fagen responded. "I do think that he should have stopped talking a little quicker, but I don't think he was disrespectful of either woman."

"When I hear people say- talk about mansplaining and talk about these things with Kamala Harris and 'a man shouldn’t interrupt her and it’s going to look bad'… Kamala Harris is a vice-presidential candidate. She should be able to stand up for herself," Raddatz told Stephanopoulos. "Yes, it’s history-making. Yes, you can talk about her history and who she is and she’s a woman of color there but a man can interrupt another vice presidential candidate. It is up to that candidate to talk back, to interrupt themselves, or to hold on to that debate in any way they could.”

"Oh dear. This is a rather desperate tactic, it may work on the Twitter demographic, but most normal people roll their eyes when they hear the term 'mansplaining,'" columnist Rita Panahi reacted.