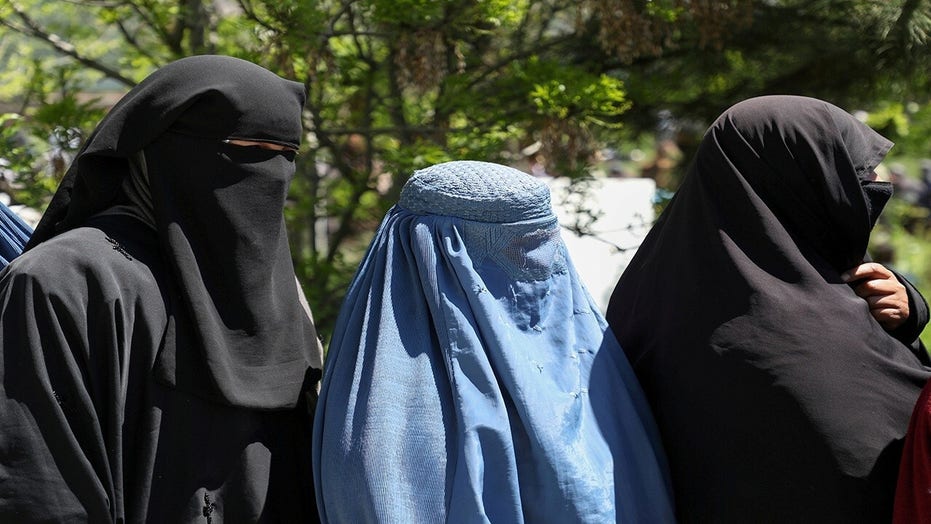 A female Afghan journalist says she has been banned from working at her television station after the Taliban takeover this past Sunday.

“I didn’t give up after the change of system and went to attend my office, but unluckily I was not allowed despite showing my office card,” well-known Afghanistan news anchor Shabnam Dawran said while wearing a hijab in a video posted online.

She added, “The male employees, those with office cards, were allowed to enter the office but I was told I could not continue my duty because the system has changed.”

Dawran warned that women’s lives are “under threat” now that the Taliban has retaken control.

The Taliban has publicly promised to honor the rights of women but only within the context of Sharia (Islamic law), and the Taliban’s interpretation of Sharia does not safeguard for women fundamental rights like going to school, working, or traveling freely.

An American who was captured by the Taliban in 2001 said on “Fox & Friends” Thursday that the situation in Afghanistan is “dire” for those trying to flee the Taliban.

Heather Mercer was arrested and tried under Islamic law for her work with women and children in Afghanistan. She worked primarily with widows and orphans, creating work opportunities for women and helping children develop critical job skills. She had also cultivated relationships with Afghan families.

“The Taliban had their eye on us over a period of several months and ultimately set a trap for us one day on August 3rd, 2001, when we went to visit an Afghan family,” she told Fox News’ Ainsley Earhardt.

“The situation is extreme, very dangerous,” she said. “Yesterday, they were throwing tear gas, shooting bullets and hitting people back with wooden batons.”

“The situation is dire.”