JEH JOHNSON: Through multiple administrations, Bush, Obama, Trump, we have done a significant amount to degrade the ability of terrorist organizations from overseas to launch a large-scale attack on the United States, on our homeland. We went from foreign-directed attacks to foreign-inspired attacks.

Now we see a threat from within, from violent extremism, of other domestic strife. The situation now in Afghanistan is troubling. I worry that because of the nature of Afghanistan, and your prior guest alluded to this, it's rough terrain. Much of it is ungoverned space.

It is just the type of country where a terrorist organization looks to set up another caliphate from which they can train and launch large-scale attacks, send operatives to other nations. The situation right now is very fluid.

One of the things I'd like to point out is that in the initial moments after a terrorist attack, a lot of information you get is is simply incorrect. The number of casualties is likely to grow.

And once we leave Afghanistan, it's something that we'll have to continually monitor from the so-called 'over the horizon' capability to ensure that Afghanistan does not revert back to a place where terrorist organizations can threaten the United States. 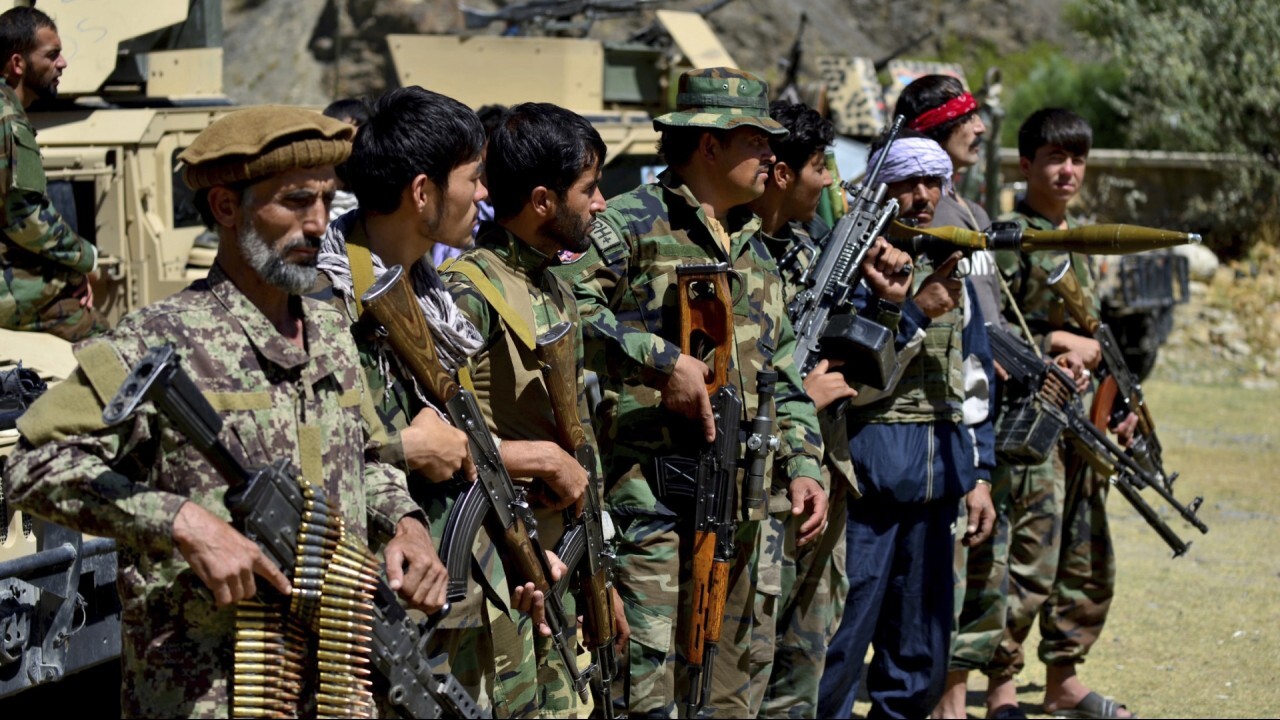