Alcee Hastings, once impeached from bench, leads screening of judicial appointments to Biden

The panels, one for each of Florida’s judicial districts, will interview and vet candidates and then report their findings to a delegation led by Hastings. Hastings notified the White House Counsel on Monday that he and Wasserman Schultz would be forming the panels to help with the vetting process before President Biden chooses his nominees.

“These screening conferences bring together strong legal and judicial experience from all over our state, and they will be critical in advising Florida lawmakers as we evaluate candidates for some of the most important jobs in Florida,” Hastings said in a statement. “I thank each member of these screening conferences for their willingness to serve such a vital role.” 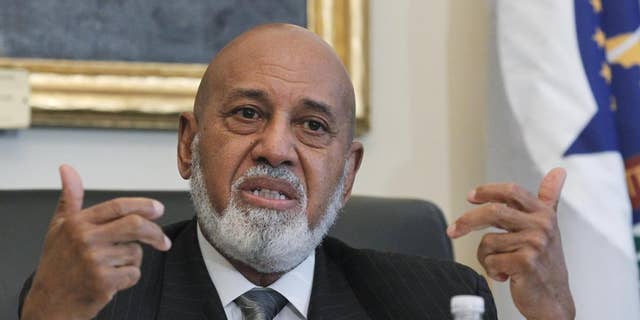 Hastings himself is a former judge who was impeached and removed from office in 1989 after being accused of perjury, falsifying documents and bribery in connection with reducing sentences of defendants with mob ties. Out of 17 articles of impeachment, the Senate voted on 11 and convicted Hastings on eight of them.

While the Senate removed Hastings from the bench, they opted not to disqualify him from holding future office, and he was elected to Congress in 1992.