Amazon now has 'keys' to thousands of apartment buildings in the U.S.

Amazon will see ‘at least a 30 percent gain’ in revenue: Expert

Amazon.com Inc. is on a mission to gain access to the front lobbies of apartment buildings across the U.S., and is trying to sell landlords on the idea of allowing the installation of a digital "key" allowing their package delivery drivers a way to enter.

The online retail and tech giant's aim is to cut down package theft by placing more parcels out of reach from so-called porch pirates, as well as keeping packages out of bad weather, a spokesperson told FOX Business.

The initiative, called Key for Business, entails Amazon delivery drivers requesting access to a participating building via an app, and the apartment building door or gate to a community is unlocked only after Amazon confirms the driver's ID, route, GPS location and time of request.

Some landlords who have the key system installed told the Associated Press that the system has reduced the constant buzzing from delivery folks and provides a more secure option than disclosing the building entry code to scores of delivery people. One even said he is so happy with the system he would have paid for Amazon to install it. Amazon would not give the exact number of buildings it has access to, but disclosed that the number is in the thousands. 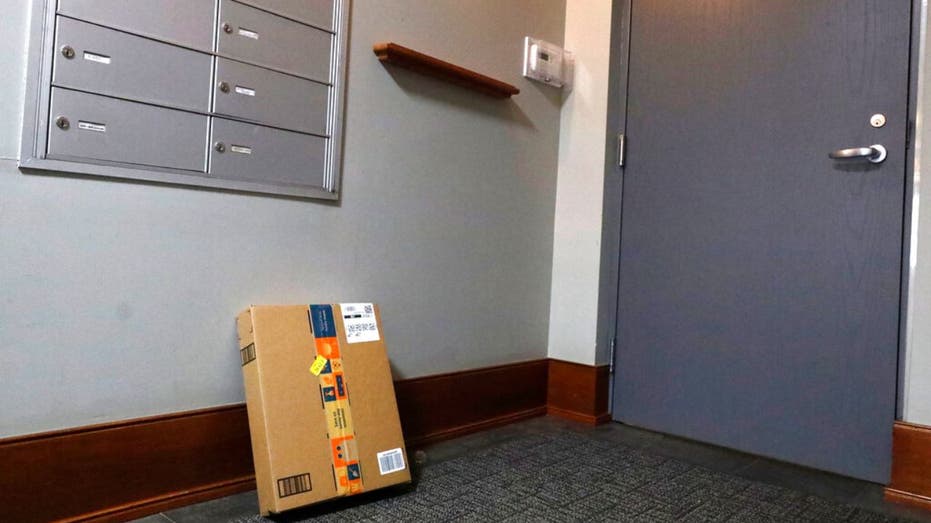 The Key for Business program is a similar concept to Amazon's Key by Amazon In-Garage Delivery, an option it launched four years ago that is now available in 4,000 cities and allows Amazon drivers one-time access to people's garages in order to leave packages inside to keep them from getting snatched or damaged.

Both systems require multiple forms of authentication from delivery workers, and all the company's drivers undergo background checks, Amazon said. Still, skeptics are concerned about security risks from the systems. 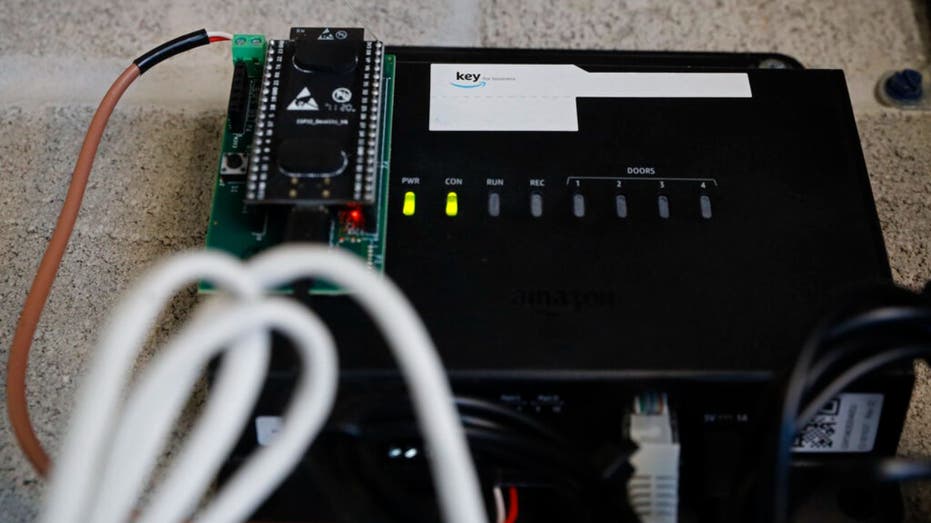 Ashkan Soltani, a privacy researcher who was a senior tech advisor to former President Barack Obama, told the AP that any device connected to the internet could be hacked – including the Amazon one – and bad actors could try to unlock the doors.