A US museum's prized collection of Dead Sea Scroll fragments are fakes, according to experts.

A team analysed 16 leathery fragments purporting to have once formed part of the famous scrolls – the oldest known surviving copies of the Hebrew Bible. 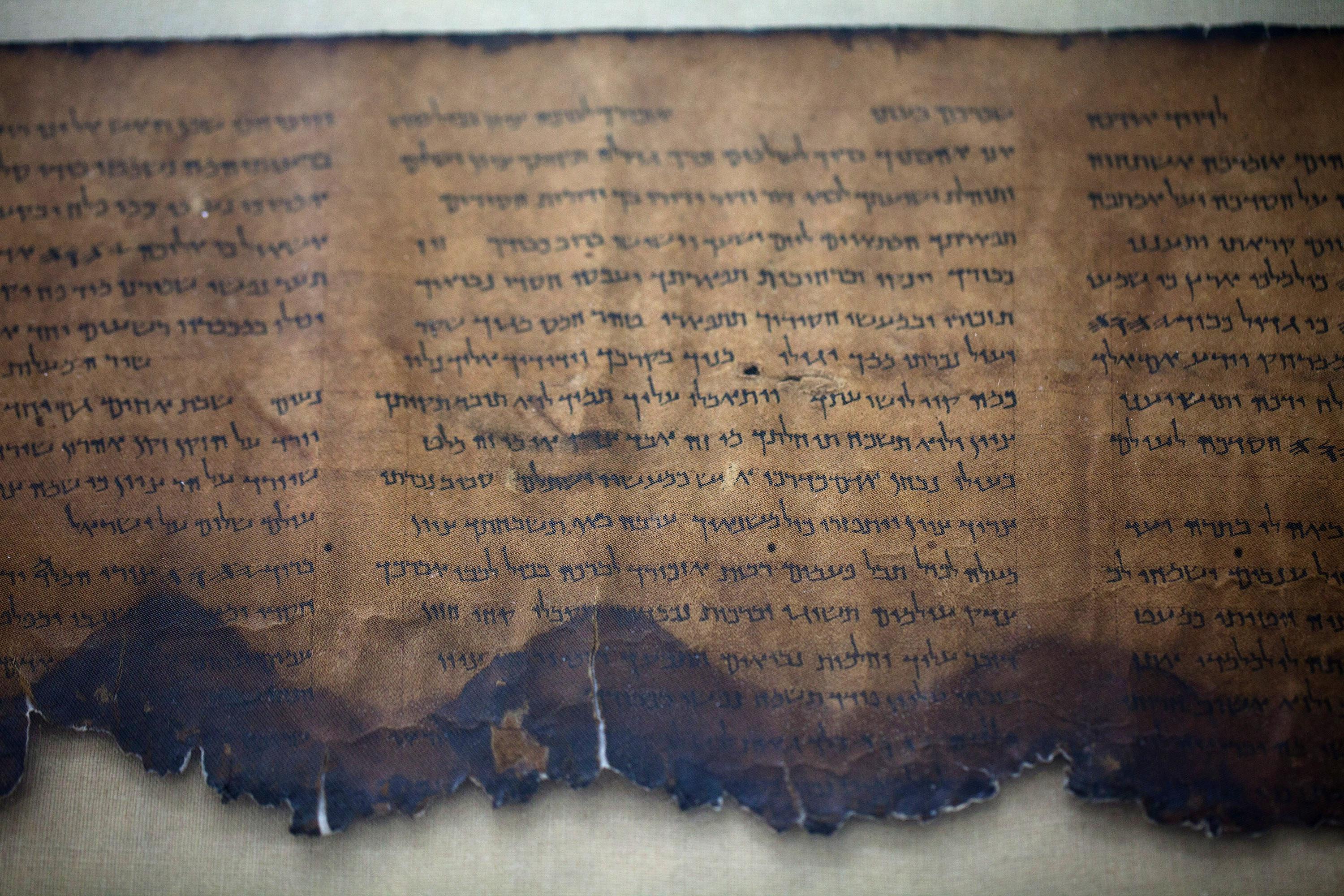 The "artefacts" were bought by Christian billionaire Steve Green and donated to his Museum of the Bible in Washington DC in 2017.

The deal, reportedly worth millions of dollars, made the fragments the most valuable Dead Sea Scroll collection worldwide.

However, investigators hired to examine the collection have now concluded that not a single one of the fragments is real. 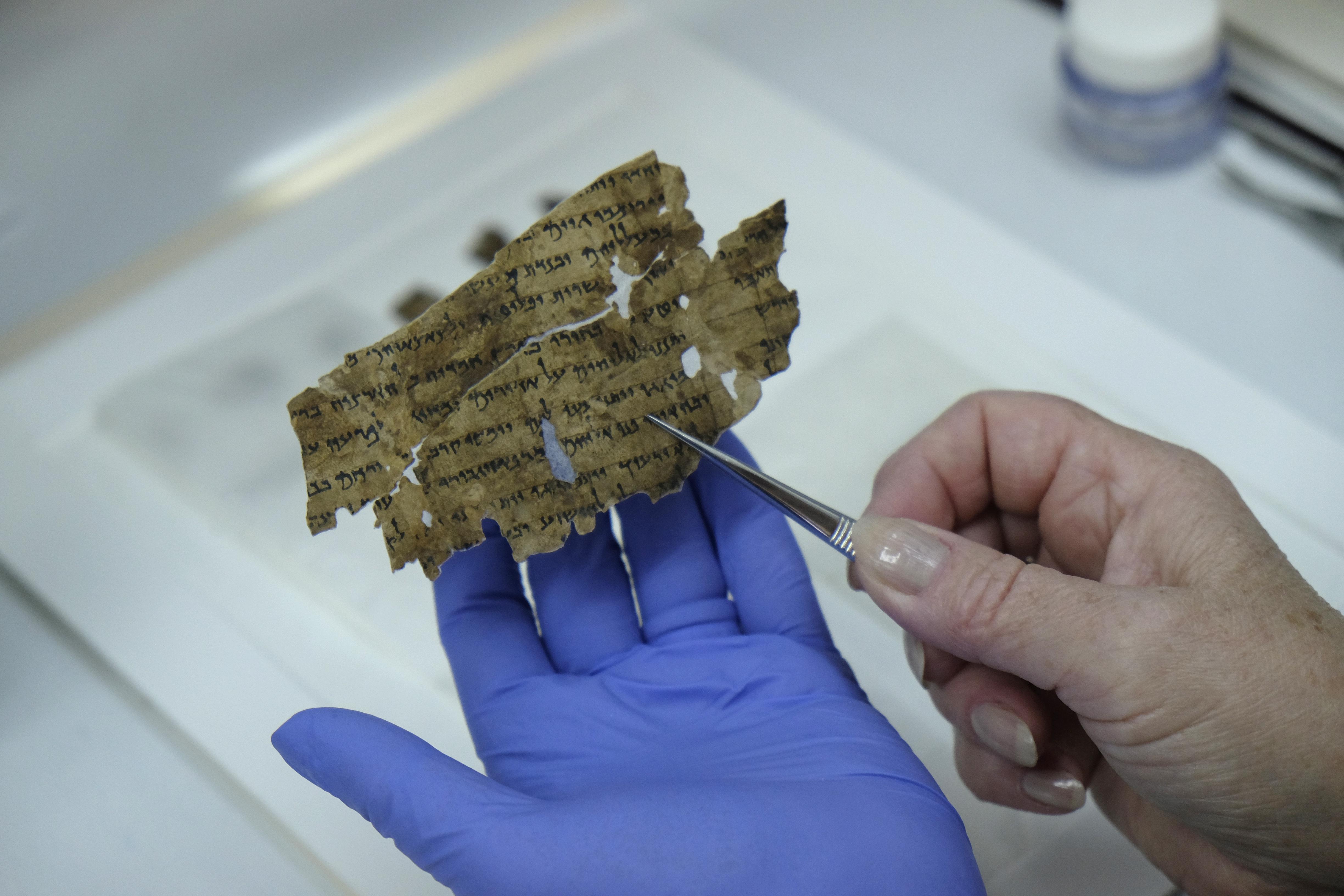 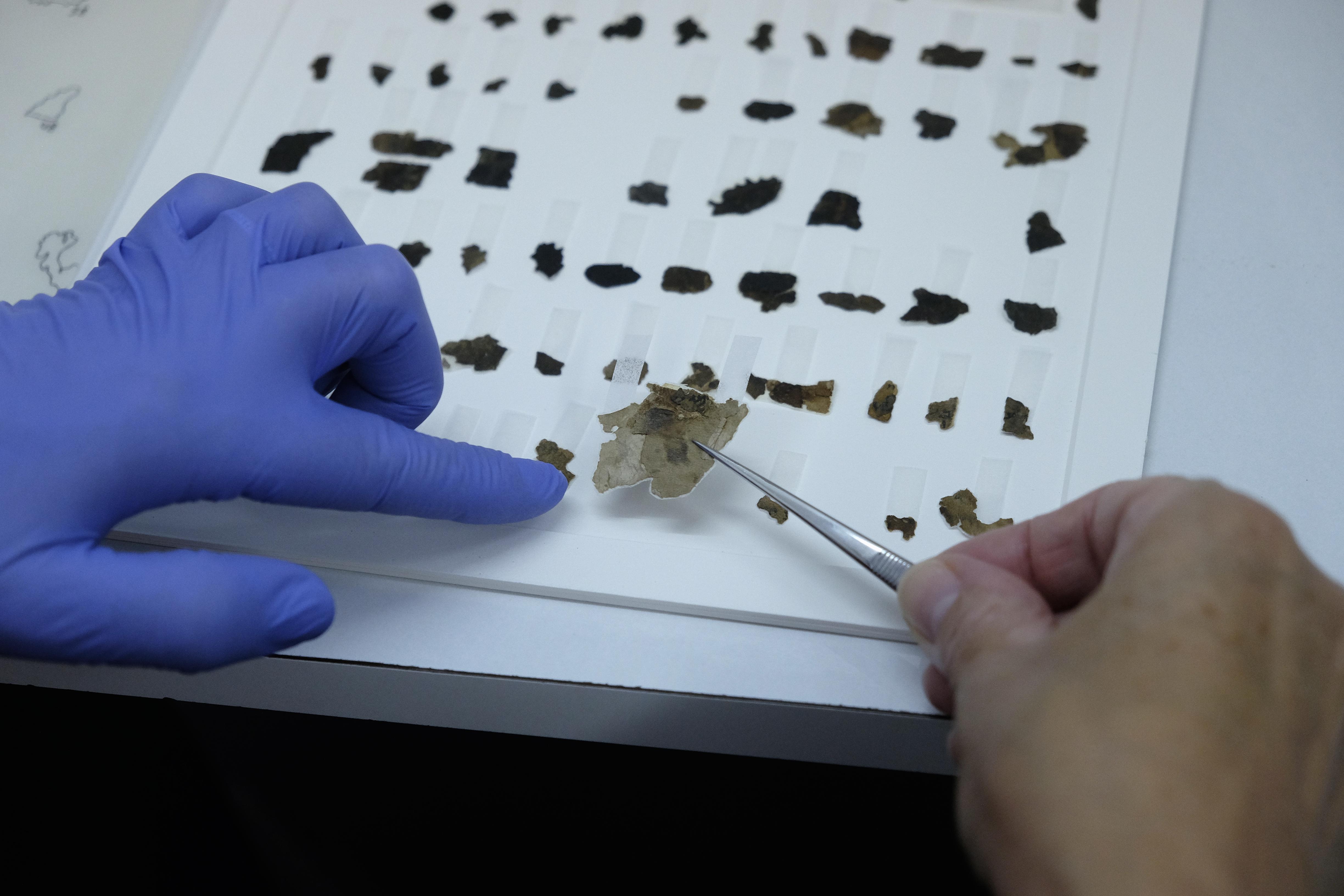 The fakes duped outside collectors, the museum’s founder, and some of the world’s leading biblical scholars.

"It is evident that none of the textual fragments in [the] Museum of the Bible’s Dead Sea Scroll collection are authentic," said Art Fraud Insights boss Colette Loll.

"Moreover, each exhibit’s characteristics suggest that they are deliberate forgeries created in the 20th century with the intent to mimic authentic Dead Sea Scroll fragments."

The Dead Sea Scrolls were discovered in the mid-20th century in  Qumran Caves in the Judaean Desert, near the West Bank. 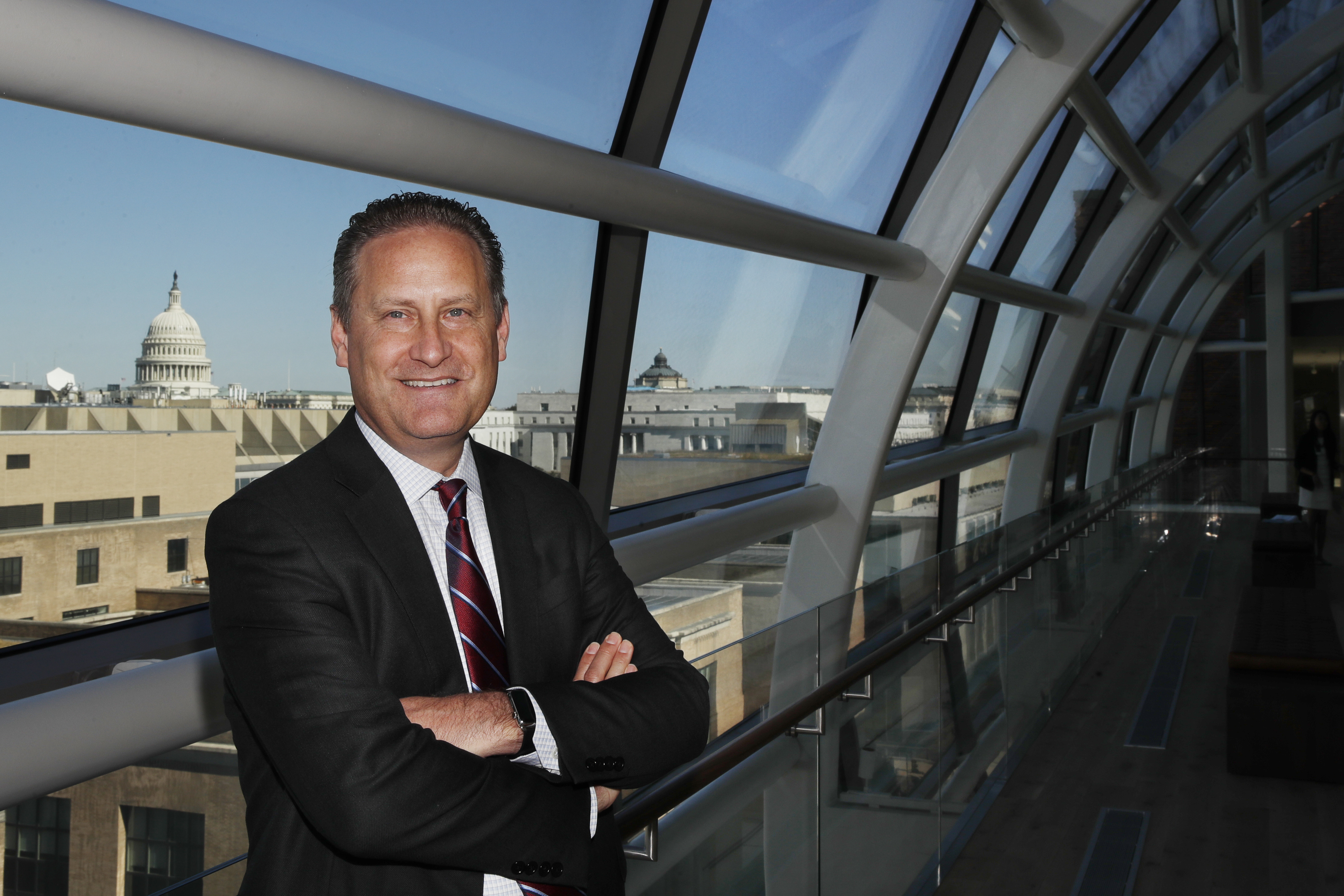 Hailed as one of the most significant archaeological discoveries in history, the texts are thought to be over 2,000 years old.

They are originally believed to have been written by an ancient Jewish sect called the Essenes.

The Essenes were known for their celibacy and voluntary poverty, and are believed to have created the texts as a sort of ancient library.

As the scrolls are split into thousands of fragments housed in countless batches, fraudsters have repeatedly sought to dupe collectors using convincing fakes. 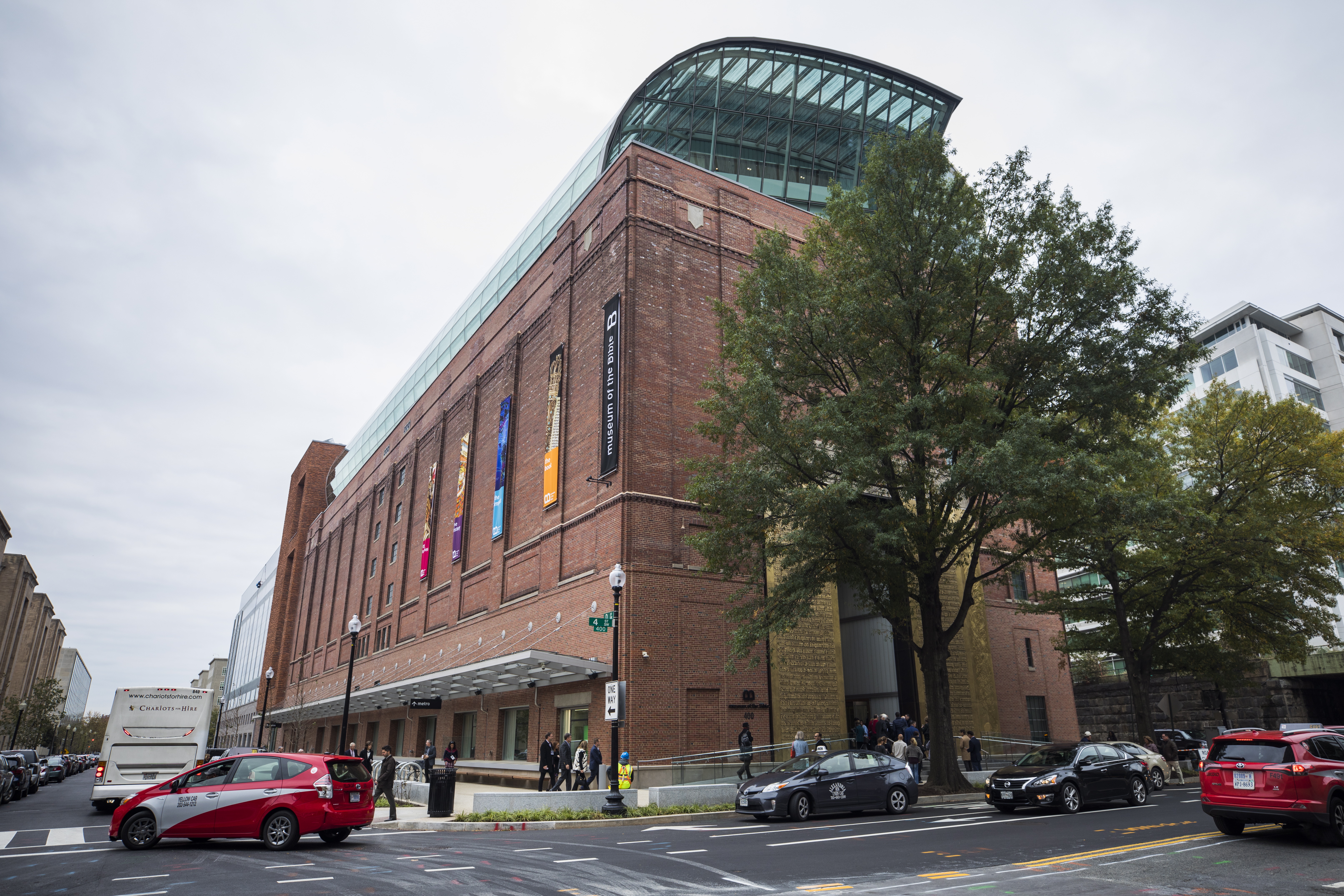 Scholars say as many as 70 cunningly crafted Dead Sea Scroll forgeries have hit the market since 2002.

In 2018, the Museum of the Bible announced that five of the fragments it had on display were apparently faked.

It subsequently shelled out for an investigation into its entire collection, the results of which were announced at a conference in Washington last week.

Experts concluded that the fakes bore a number of glaring differences compared to the more than 100,000 real fragments of the ancient text. 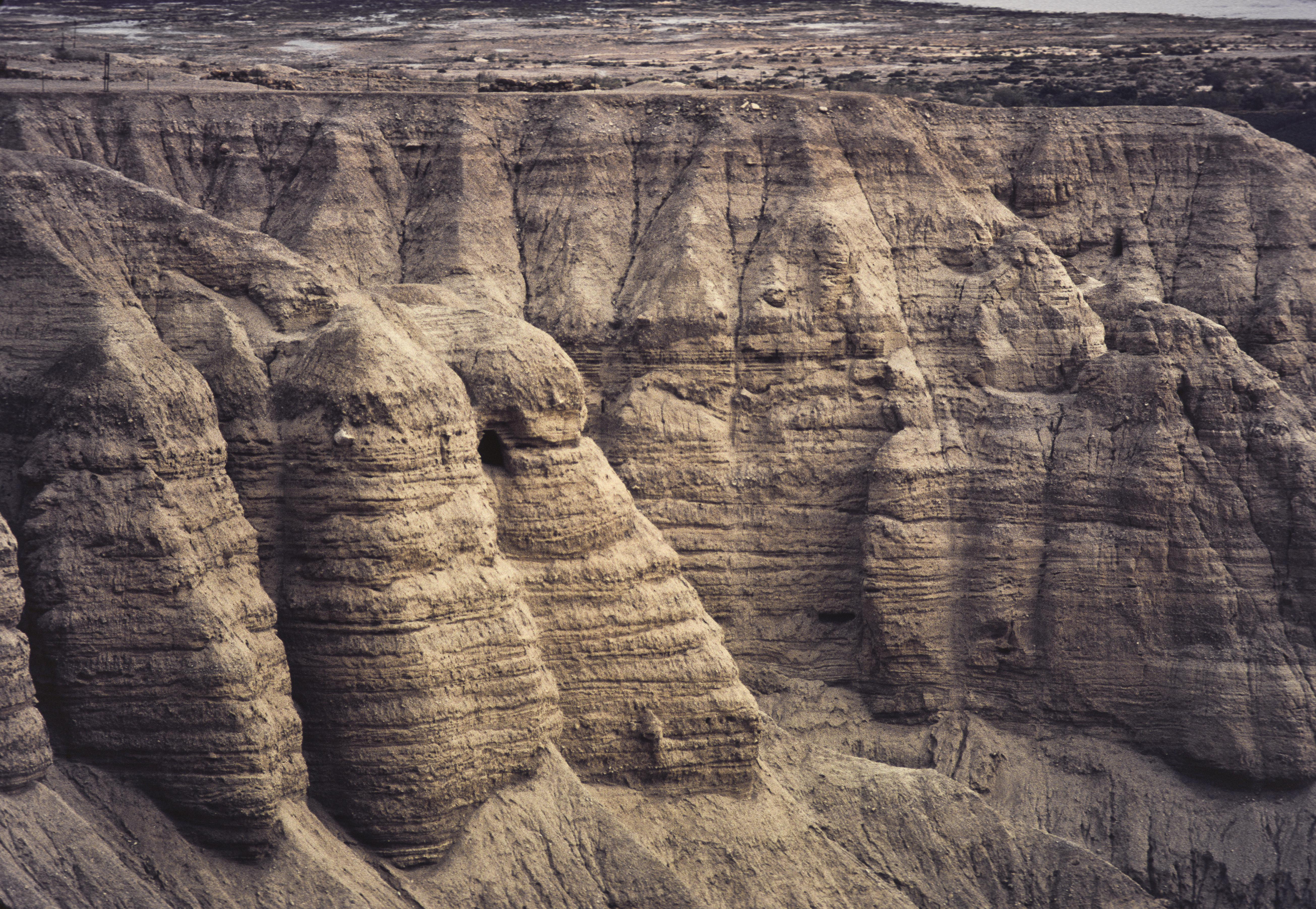 It's thought the phoney artefacts were printed on ancient leather, possibly re-purposed from sandals made during the Roman era.

They were then allegedly dipped in an amber resin made from some kind of animal skin-glue to make them look like the real things.

"In all of the fragments that contained writing, we observed examples where modern ink was applied atop preexisting surface deposits and across cracks and areas of delamination already present on the repurposed material," the report explains.

"In some cases, a variety of loose mineral deposits were also scattered over the forgeries after writing, and while the ink was still wet, in order to give the impression that these were authentic Dead  Sea Scroll fragments that had come from the Qumran caves. 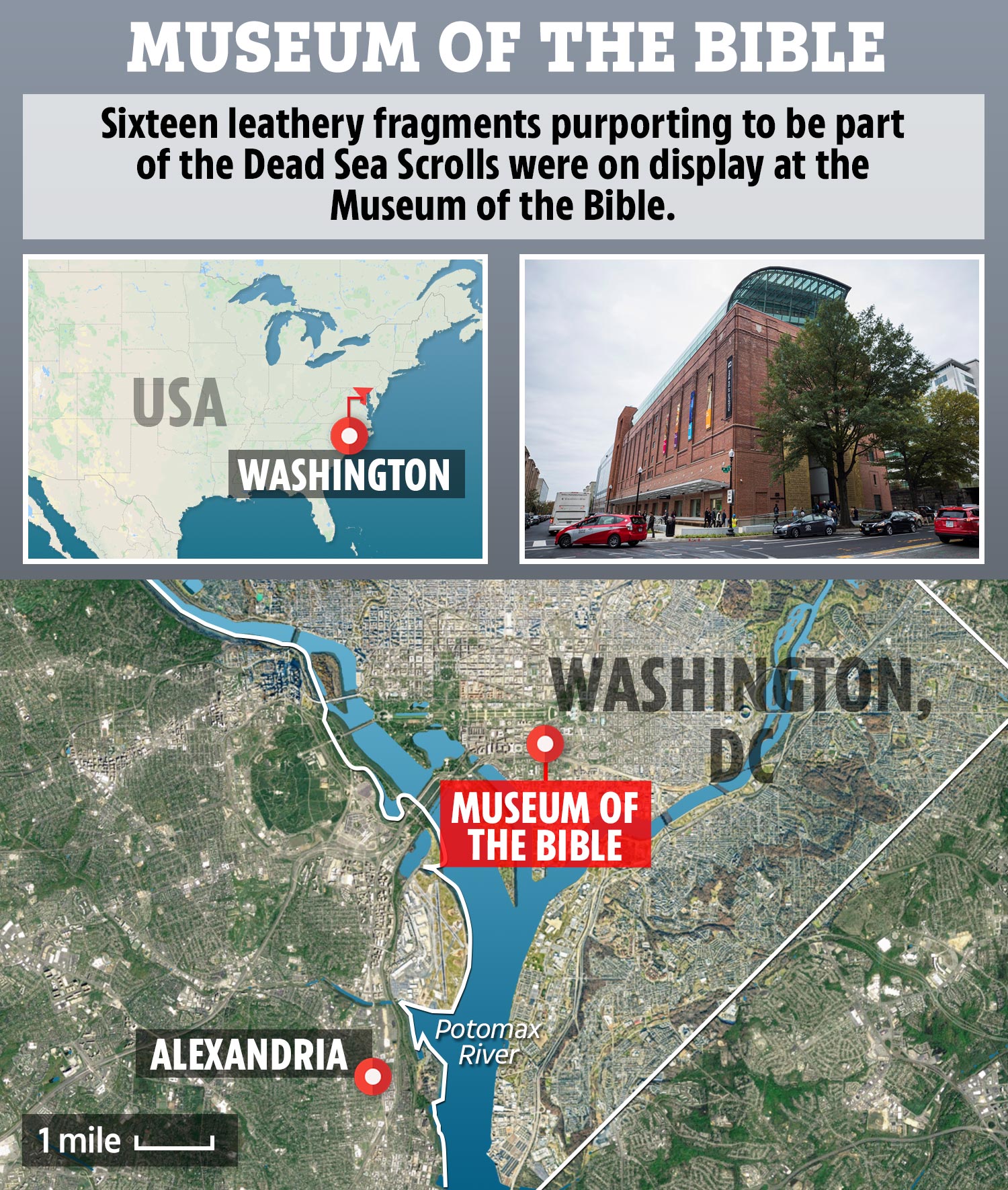 "It is our opinion that all of these methods were utilised with an express intent to deceive."

Top bosses at the museum have attempted to save face by boasting that their transparency over the legitimacy of the fragments may help unearth other Dead Sea Scroll fakes.

"Notwithstanding the less than favourable results, we have done what no other institution with post–2002 DSS fragments has done," the museum's chief curator, Jeffrey Kloha, said.

"The sophisticated and costly methods employed to discover the truth about our collection could be used to shed light on other suspicious fragments and perhaps even be effective in uncovering who is responsible for these forgeries." 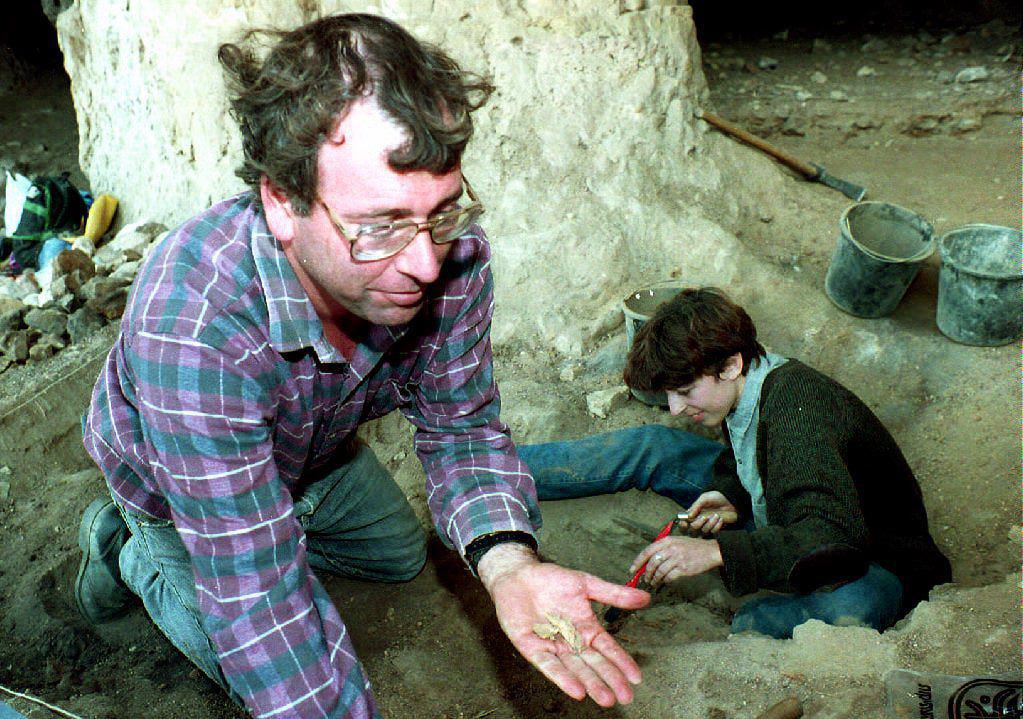 The vast majority of the ancient, weathered scrolls are displayed in a museum in Jerusalem, not far from they were discovered.

However, many circulate on the private market where they're snapped up by cash-flushed collectors and museums.

The scrolls preserve multiple copies of parts of the Hebrew Bible, which are said to have been untouched from as early as 300 BCE, right through until their discovery.

Scholars have used fragments to reveal a host of special occasions celebrated by the Essenes, marked through a unique 364-day calendar.

In other news, scholars recently deciphered fragments relating to two of the Dead Sea Scrolls.

Mysterious secret drawings by Leonardo da Vinci have been found hidden beneath one of his famous paintings.

What do you think the Dead Sea Scrolls say? Let us know in the comments!