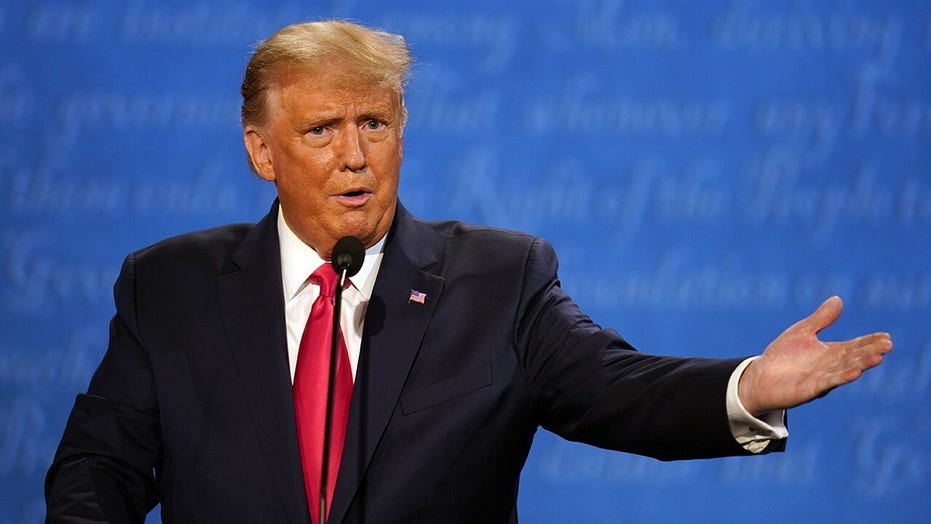 The people of the states of Pennsylvania, Michigan, Wisconsin, Georgia, and elsewhere have spoken. By majority vote, they have chosen Joe Biden over Donald Trump. Isn’t it outrageous to suggest that the vote of the people of those states should be cast for someone other than the candidate preferred by the millions of voters in these states?

Well, yes, it is. And like a number of commentators, I’ve said so time and again (see, e.g., here), even though this means Biden, the candidate I oppose, will be sworn in as the 46th president of these United States at high noon on January 20, 2021.

That is how our system works. The candidates run their campaigns, we vigorously debate their merits, then we vote. The underlying assumption is that whichever side loses resolves to do better next time, but in the meantime — in the absence of some compelling demonstration of material fraud — we collectively honor the result.

HOW CONGRESS CERTIFIES ELECTORAL COLLEGE RESULTS: WHAT TO KNOW

You want to condemn President Trump for cavalierly undermining those assumptions, and the stability and tranquility they promote? You’ll get no argument from me. But let’s not pretend that Trump is the first to promote the radical, politicized notion that the candidate who wins a state’s election should not get that state’s electoral votes.

Progressives beat him to it, long ago.

As we discussed back in July, a growing group of states dominated by left-wing Democrats has for years been cobbling together the so-called National Popular Vote Interstate Compact (NPVIC). The compact’s member states agree that they will award their state’s electoral votes not to the candidate who won the state’s popular election but to whichever candidate won the popular vote nationwide.

The point, in other words, is to do away not only with the state’s popular election, but also with the Electoral College and our Constitution’s 233-year-old election process.

Instead, we would have a single, national popular vote. This would radically change the way we’ve conducted presidential elections, inducing candidates to ignore much of the country and concentrate their campaigns in urban population centers — dramatically increasing the influence of progressives over the nomination of candidates and the campaign debate over policy.

Most significantly for present purposes, the NPVIC would substitute the preferences of political operators for the solemn choice of the people they represent. In 2004, for example, it would have required casting California’s 55 electoral votes for George W. Bush, even though John Kerry won the state by 1.2 million.