Andy Barr: Biden’s ‘botched’ Afghanistan pullout a ‘slap in the face’ to US troops 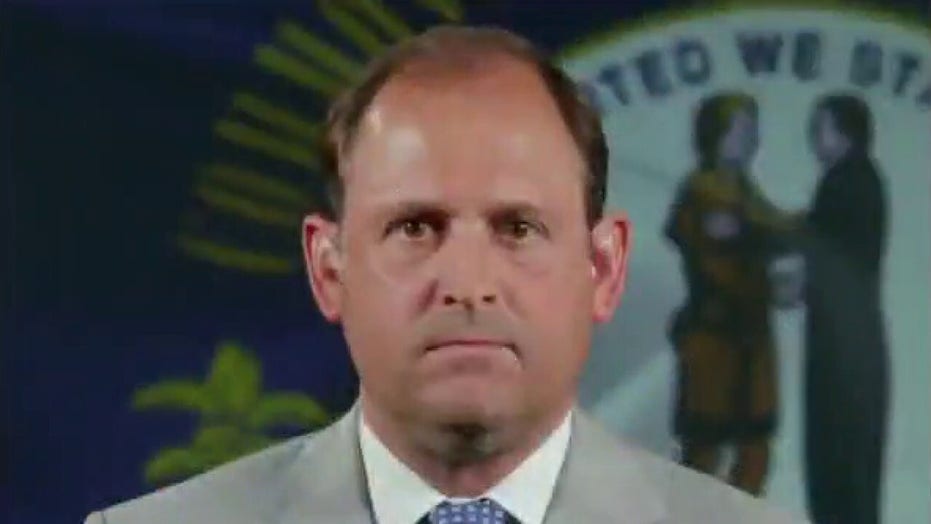 U.S. Rep. Andy Barr, R-Ky., had sharp words for the Biden administration over its handling of the Afghanistan crisis during an appearance Wednesday night on Fox News’ “The Ingraham Angle.”

BIDEN SAYS AS MANY AS 15,000 AMERICANS LOOKING TO FLEE AFGHANISTAN

U.S. REP. ANDY BARR: The Biden administration’s national security team’s debacle, a botched withdrawal from Afghanistan I think will go down as one of the most embarrassing, disastrous and predictable foreign policy blunders of our lifetime.

It’s embarrassing because it’s a slap in the face to the brave men and women who protected our homeland, deployed overseas in Afghanistan for the last 20 years.

It’s telling that there are going to be more boots on the ground in Afghanistan now than when the Biden administration took office in January.

And then it’s disastrous because it’s made the American people less safe. What we saw and witnessed over the weekend was the largest jailbreak of hardened terrorists in the entire War on Terror.

WATCH THE FULL VIDEO BELOW: 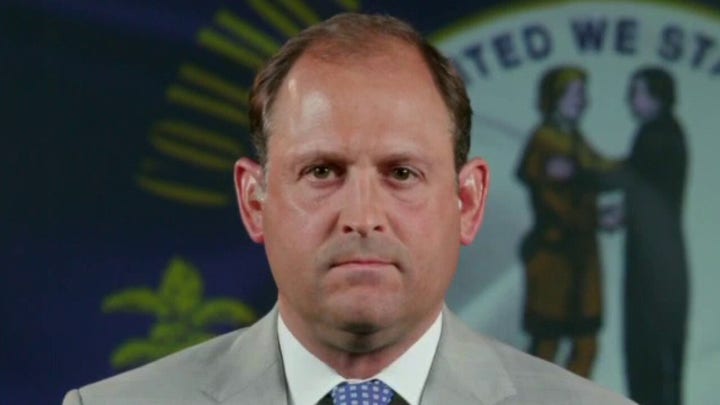