Ann Romney and Michelle Obama team up to encourage voting 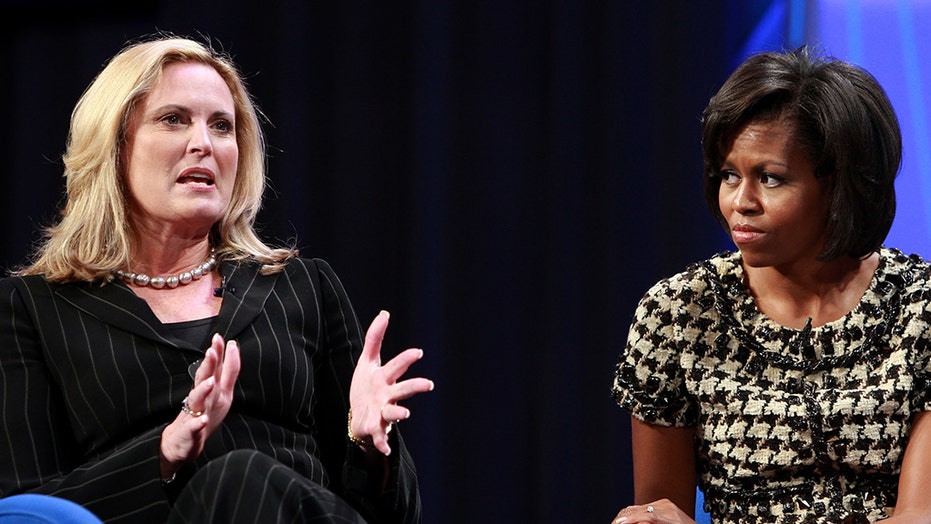 Ann Romney and Michelle Obama are teaming up to promote voting this fall on television.

The former first lady and Romney, whose husband lost to then Sen.-Barack Obama in the 2012 presidential race, will appear on  “VOMO: Vote Or Miss Out,” an hourlong “non-partisan comedy event” that, according to ABC, will “encourage electoral participation in the 2020 election” when it airs on Sept. 14.

Romney’s husband Mitt has not endorsed Joe Biden, but has said he will not vote for President Trump in the 2020 election. 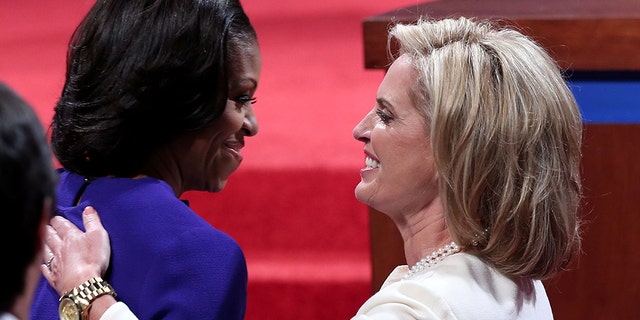 Michelle Obama’s nonprofit When We All Vote is working with production companies ATTN: and Sara + Tom, the Seattle Tribune reported.

Three other prominent Republicans will appear in the campaign – Maryland Gov. Larry Hogan, former California Gov. Arnold Schwarzenegger and Cindy McCain, the widow of Sen. John McCain. Schwarzenegger said last year he doubted he would vote for Trump. Hogan has criticized Trump’s handling of the coronavirus pandemic and hasn’t ruled out voting against him. McCain, whose husband lost to Obama in the 2008 election, detailed her husband’s friendship with Biden at this year’s Democratic Convention.

“VOMO: Vote Or Miss Out,” which will air at 9 p.m. on ABC affiliates on Sept. 14, will feature comedy bits, musical performances and “information on voting, highlighting potential procedural changes caused by the pandemic, so that every voter has the knowledge and incentive to participate in the election this fall.”