Starbucks employees want ‘more of a say’ in the workplace: Shift supervisor

Employees of the Starbucks Reserve Roastery in Manhattan's Chelsea Market voted 46-36 to unionize with Starbucks Workers United, joining a growing movement among the chain's workers to organize. 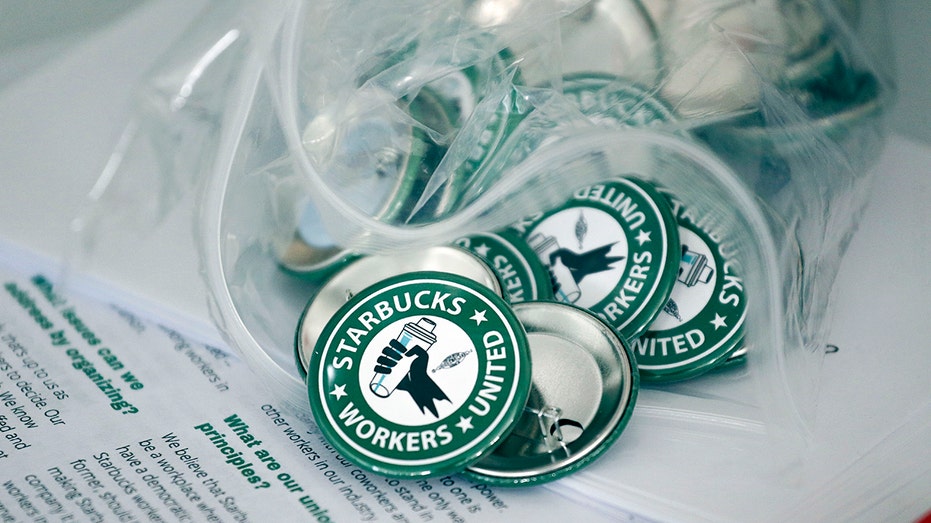 The coffee giant has seen an increasingly vocal movement within its labor force to organize for higher wages and better bargaining power. The Chelsea Market location is the highest-profile branch location of the chain to unionize. 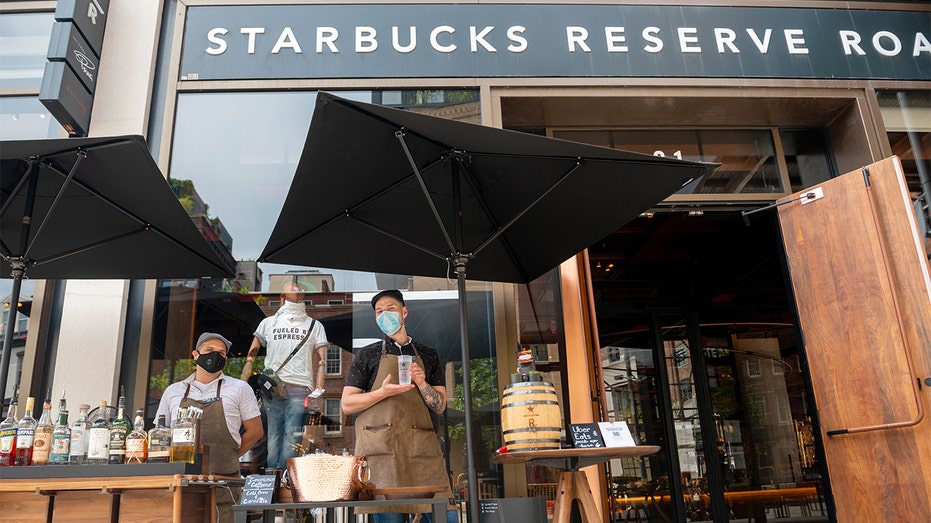 "The NYC store is one of only three roastery locations in the country," the SBWU statement added. "In close collaboration with Starbucks partners (employees), the Workers United NY/NJ Regional Joint Board will now represent nearly 100 partners who work at the store."

It was the second major unionization vote in New York City Friday. 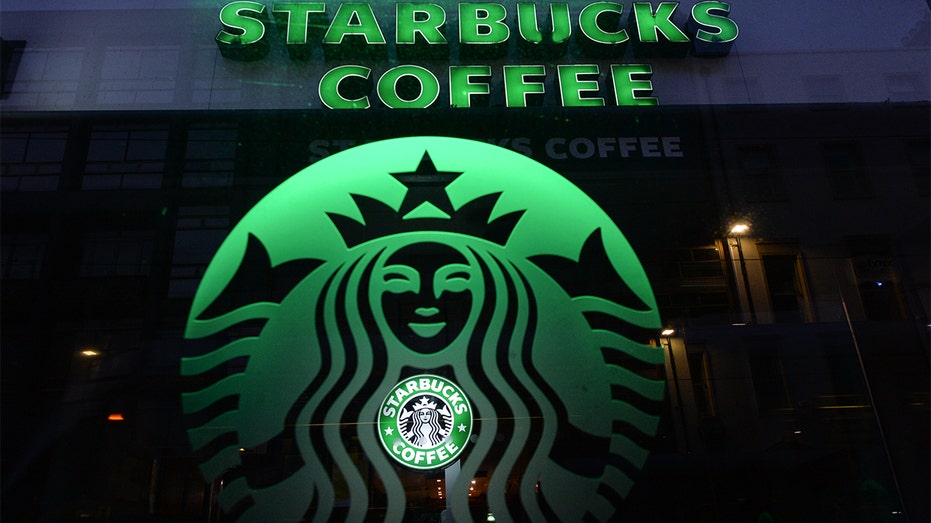 Union supporters at an Amazon facility in Staten Island secured a wide enough margin to give the Amazon Labor Union, which had been spearheading the union effort, enough support to pull off a win. 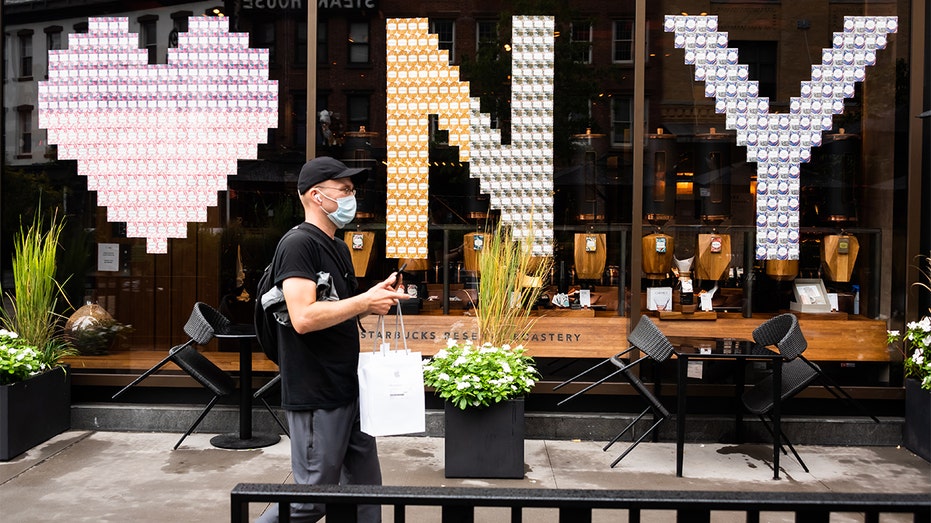