APPLE is considering building its biggest iPad yet to further blur the lines between laptops and tablets, according to a report.

The Cupertino iPhone-maker could release a tablet with a much larger screen within the next few years, sources told Bloomberg. 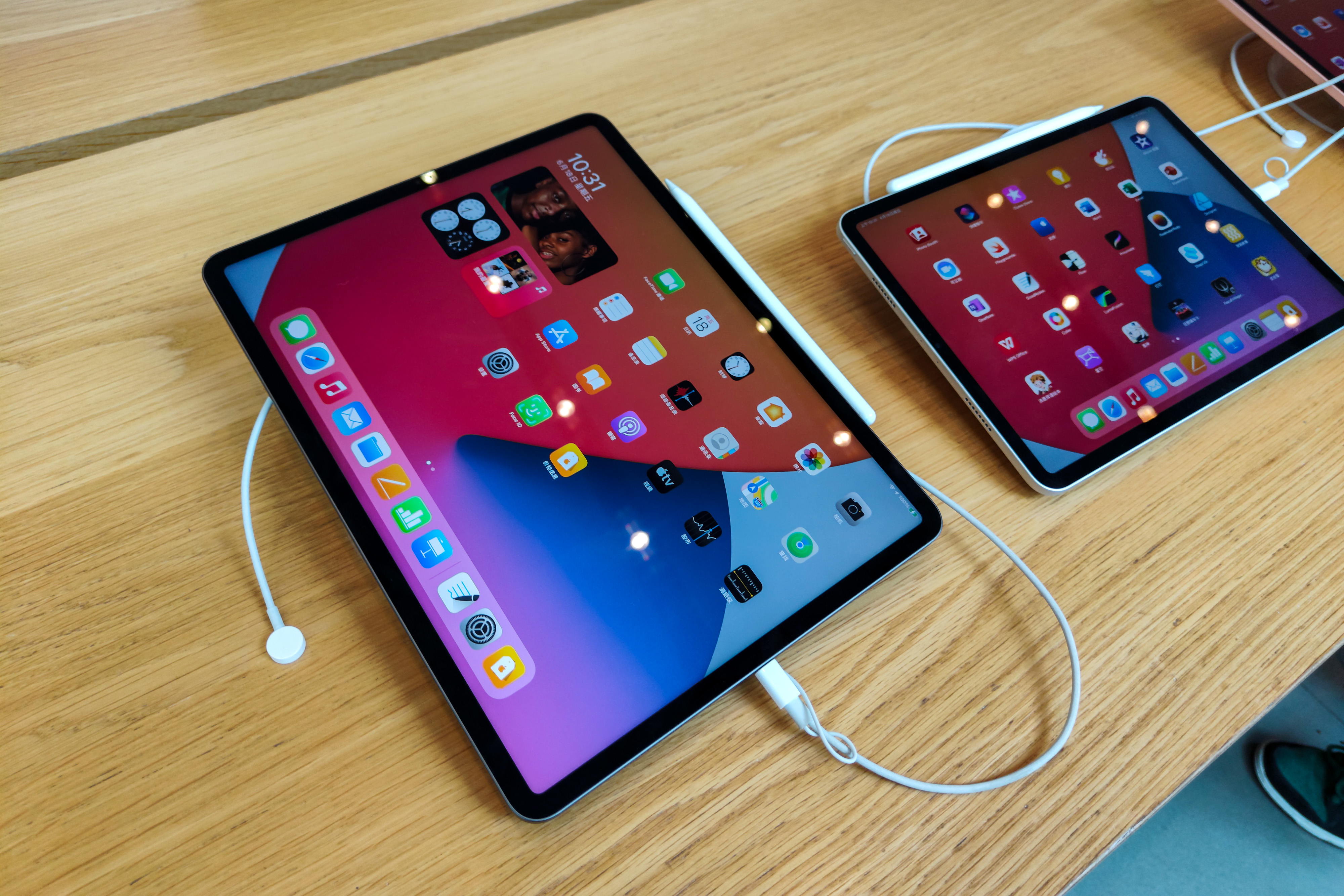 There's speculation that the giant iPad could measure up to 16 inches across to give it a screen as big as one of Apple's MacBook laptops.

That would make the gadget as wide as the wheel of a car – far larger than the 11-inch and 12.9-inch displays offered by the current iPad Pro.

"I'm told that Apple has engineers and designers exploring larger iPads that could hit stores a couple of years down the road at the earliest," he wrote. 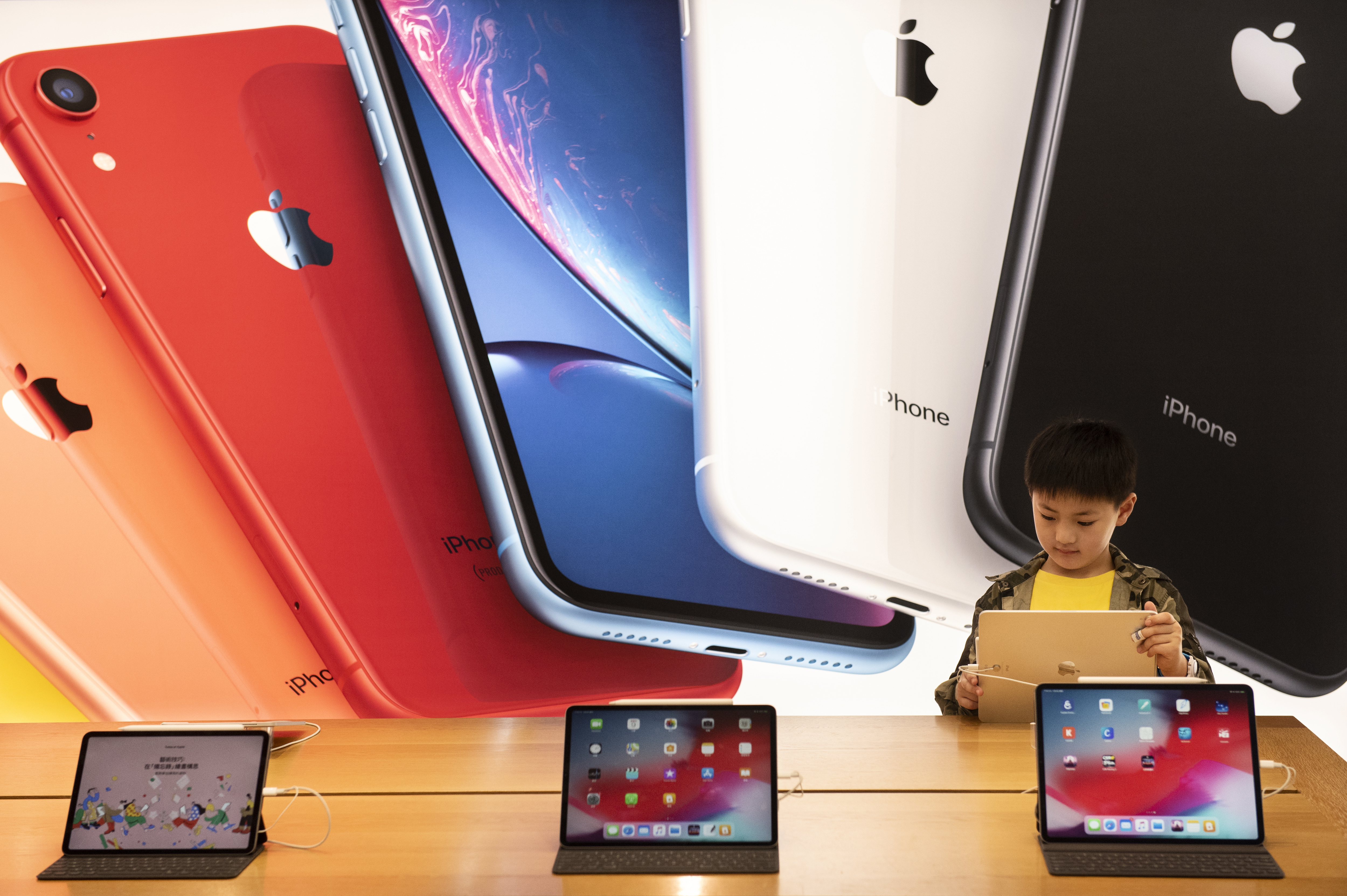 "They're unlikely for next year – with Apple's attention on a redesigned iPad Pro in the current sizes for 2022 – and it's possible they never come at all.

"But a big iPad would be the perfect device for many people, including me, and would continue to blur the lines between tablet and laptop."

Gadget-makers are increasingly releasing devices that boast the computing power of a laptop with the portability and simplicity of a tablet.

In 2017, Microsoft released the Surface Pro, a tablet that you can clip a light, thin keyboard onto to use like a laptop.

Apple unveiled its own version of that technology last year in the form of its Magic Keyboard, which snaps neatly onto the iPad Pro.

The accessory has a built-in trackpad mouse and suspends the iPad in a perpetual "hovering" state using magnets.

The keys are also more akin to the ones you'd find on a MacBook, which will likely suit anyone who spends much of their day typing.

But that's not the only way that tech titans are blending two gadgets into one.

Samsung, Huawei and Motorola have all released pricey folding phones in recent years that function as both phones and tablets.

They typically flexible glass or plastic screens that allow them to boast enormous displays that bend in half to fit into your pocket.

In other news, Apple has quietly disclosed a list of dozens of its gadgets that can kill people by wreaking havoc on their pacemakers.

Seven new iPhones could be on their way this year as an Apple filing appears to confirm multiple new models.

And, Apple has had to pay millions of dollars to a woman whose explicit videos and images were shared online by people repairing her iPhone.