Apple supplier Foxconn to invest $1B in India

New Apple iPhones to use OLED screens to entice customers

The move, the scale of which has not previously been reported, is part of a quiet and gradual production shift by Apple away from China as it navigates disruptions from a trade war between Beijing and Washington and the coronavirus crisis.

“There’s a strong request from Apple to its clients to move part of the iPhone production out of China,” one of the sources with direct knowledge of the matter told Reuters.

Foxconn said it does not comment on matters related to customers, while Apple did not respond to a request for comment. 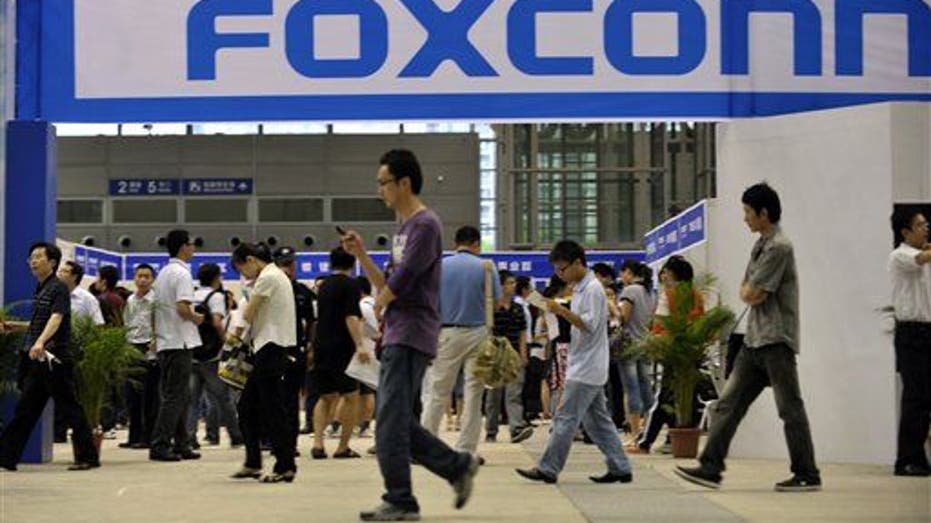 Visitors to a job fair walk past the Foxconn recruitment area in Shenzhen in south China’s Guangdong province. (Associated Press)

Foxconn’s planned investment in the Sriperumbur plant, where Apple’s iPhone XR is made some 50 km west of Chennai, will take place over the course of three years, the second source said.

Some of Apple’s other iPhones models, made by Foxconn in China, will be made at the plant, said both sources, who declined to be identified as the talks are private and details have yet to be finalised.

Taipei-headquartered Foxconn will add some 6,000 jobs at the Sriperumbur plant in Tamil Nadu state under the plan, one of the sources said. It also operates a separate plant in the southern Indian state of Andhra Pradesh, where it makes smartphones for China’s Xiaomi Corp, among others.

Foxconn Chairman Liu Young-way last month said it would ramp up its investment in India, without giving details. 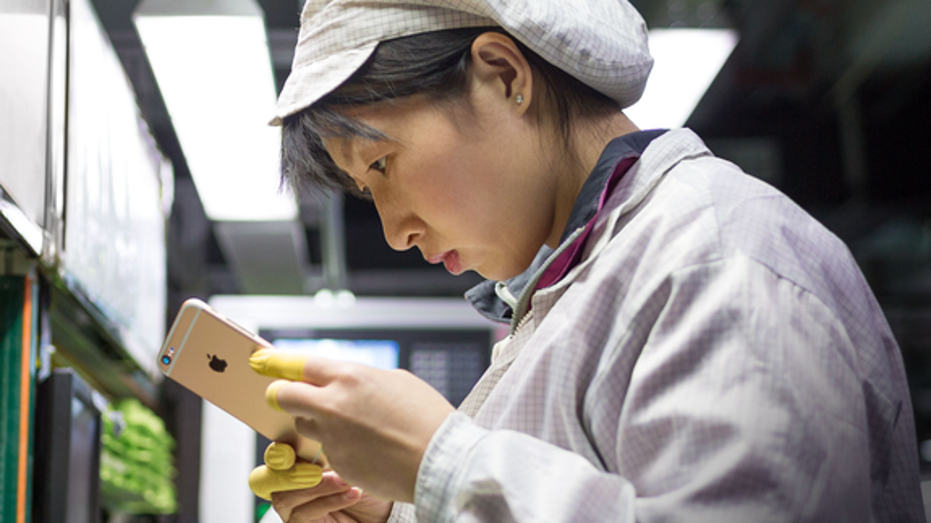 A worker inspects an iPhone at a final assembly plant in Zhengzhou, China. (Apple)

Apple accounts for about 1% of smartphone sales in India, the world’s second-biggest smartphone market, where its pricey iPhones are often seen as a status symbol.

Building more phones in India will also help Apple save on import taxes that further push up its prices.

Apple assembles a few models through Taiwan’s Wistron Corp in the southern tech hub of Bengaluru. Wistron is also set to open a new plant, where it plans to make more Apple devices, Reuters previously reported.

“With India’s labour cheaper compared with China, and the gradual expansion of its supplier base here, Apple will be able to use the country as an export hub,” Neil Shah of Hong Kong-based tech researcher Counterpoint said.

Having Apple widen its local presence is likely to be a boost for Prime Minister Narendra Modi’s flagship “Make In India” drive, aimed at creating new jobs.

South Korea’s Samsung has already said it will make smartphones for export from its plant outside New Delhi.

Related posts:
Hot News
Sen. Tom Cotton: Confirm Amy Coney Barrett to the Supreme Court. The Second Amendment is at stake
How masks are reshaping the face of the retail economy
Saudi retailer BinDawood sees shares jump 10% in market debut
So This Is What Six Months Gets Us?
Universal credit UK: Self-employed eligibility explained as assessment rules change
Scrap pensions triple lock to help save UK finances, says influential thinktank
U.S. tries to get Huawei blocked from Brazil's 5G networks with $1 billion financing pledge
Recent Posts
This website uses cookies to improve your user experience and to provide you with advertisements that are relevant to your interests. By continuing to browse the site you are agreeing to our use of cookies.Ok