APPLE has taken a huge swipe at some of its biggest rivals with a cheeky billboard at the CES 2019 conference in Las Vegas.

The Cupertino firm has erected an enormous banner flaunting its solid track record on data privacy – just around the corner from the convention centre where CES is held. 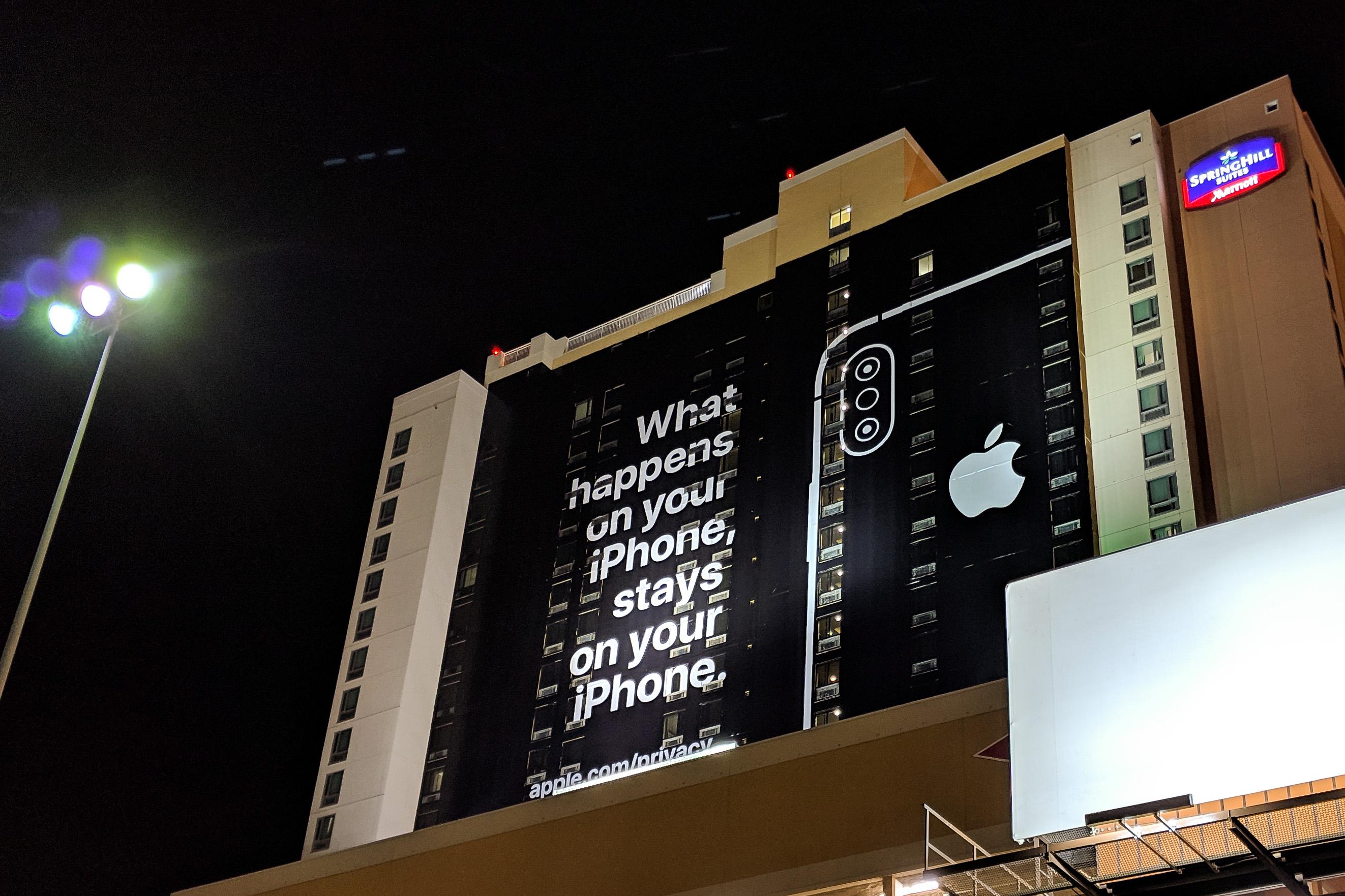 It comes after a year in which bitter rivals Google, Facebook and Amazon – who are all attending the event – have been hit by major data controversies.

But it was Facebook that took the biscuit in April when a whistle-blower revealed slippery CEO Mark Zuckerberg had allowed a political consultancy firm to harvest the personal data of more than 80 million people's profiles. 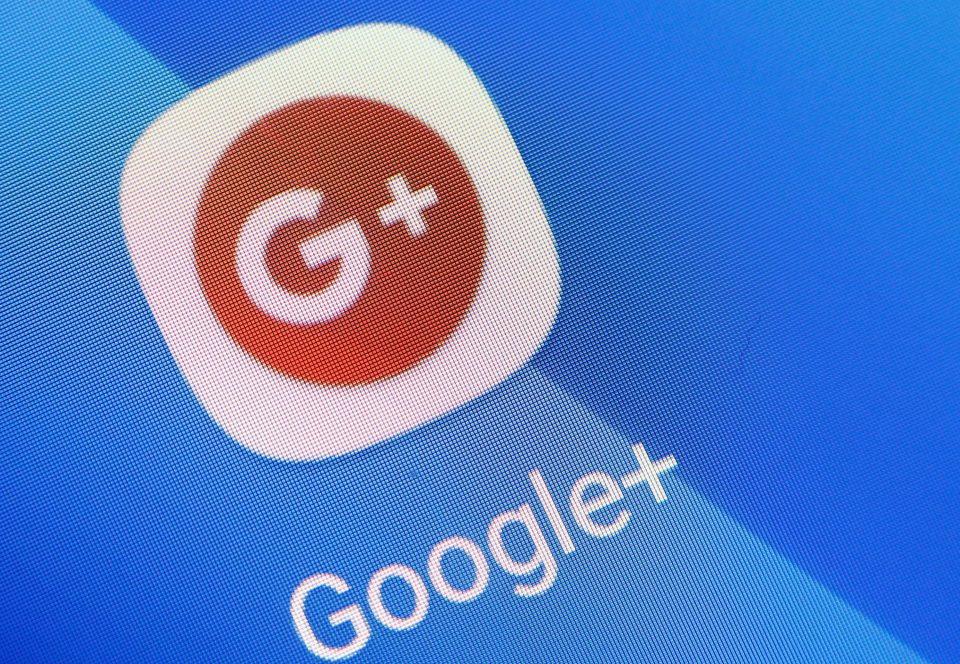 Apple, by comparison, had a quiet year as far as data leaks go – and chose to gloat via an enormous advert.

Its multi-story data privacy ad is plastered over the side of a hotel right next to the Las Vegas Convention Center (LVCC), where CES is held every year.

Below its tongue-in-cheek slogan, Apple promoted a link to  apple.com/privacy, where the company further shows off about the security of its products.

But while the company has kept out of the headlines this year, its privacy record is far from perfect.

Apple has repeatedly come under fire for failing to protect people's phones from government snooping in China.

Its security systems were also thought to be responsible for the 2014 Celebgate photo leak, in which the private nude snaps of celebs were leaked online.

The four hackers responsible have since been brought to justice, with one hit with an 18-month prison sentence.