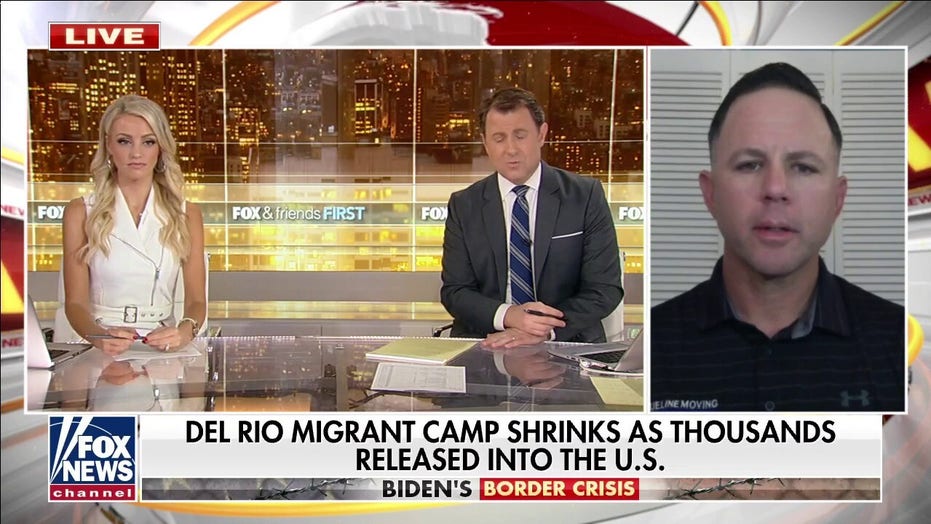 John Rourke says during a garbage cleanup effort, he witnessed migrants living in ‘disgusting’ conditions at the border.

Since 9/11, veteran John Rourke has made it his mission every year to undertake a cleanup effort in one city in America. With the migrant crisis surging, Rourke shared on “Fox & Friends First” what he and his crew witnessed under a Del Rio, Texas, bridge, where thousands of Haitian migrants have gathered in recent weeks in makeshift camps.

“So we went down there and pick up thousands of pounds of garbage but we never expected to see what we saw beneath the bridge,” said Rourke, founder of Great American Cleanup.

The Army veteran went on to describe the terrible living situation for migrants.

“I’m retired from the Army, I served overseas in multiple locations, and this was some of the roughest living conditions that I’ve ever seen,” said Rourke. 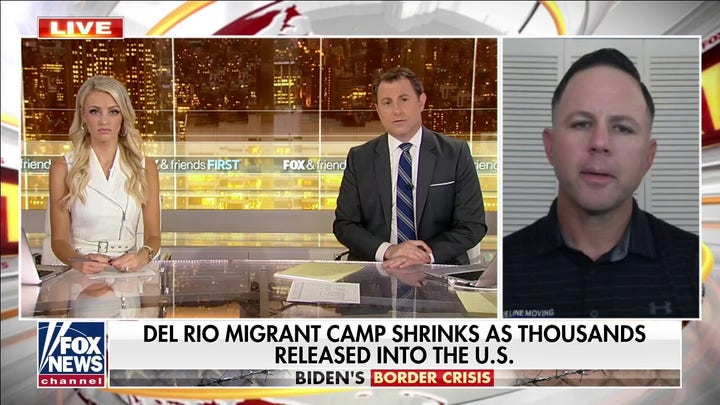 “Children are being bathed in the Rio Grande, sleeping under a bridge, breastfeeding babies, sleeping in dirt. There’s wildlife everywhere, garbage everywhere, people going to the bathroom everywhere. They’re literally chopping down trees and making lean-tos and tents and teepees. It’s really crazy, it’s disgusting,” said Rourke, adding he fears for the babies and children in the sweltering Texas heat.

On “Tucker Carlson Tonight” earlier this week, Rourke explained how the cleanup quickly turned into a rescue mission.

“We went from picking up trash to pulling people from the river,” Rourke explained.

The Blue Line Moving owner was able to deliver funds to law enforcement at the border.

“We raised $10,000 for the Val Verde County Sheriff office and donated it to them, because their budget’s blown from dealing with this crisis,” said Rourke.