Concerns have mounted that Russia’s next move in the Ukrainian crisis could embroil the U.S. in a targeted cyberattack – a strategy that experts argue is a battlefront already embedded in how global superpowers engage.

Earlier this week, reports surfaced showing that the Department of Homeland Security (DHS) issued an internal memo to law enforcement agencies warning that Russia could launch a cyberattack against the U.S. if it interprets the response by Washington or NATO as a threat to its "long-term national security."

The Cybersecurity and Infrastructure Security Agency (CISA) – which falls under the DHS – issued a similar warning to U.S. companies and government agencies last week, advising them of an imminent cyberthreat from Russia. 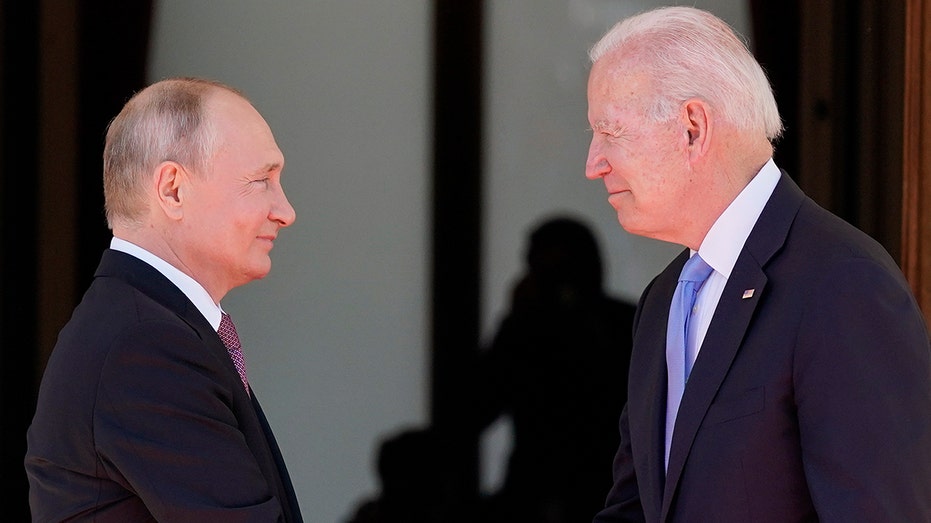 As U.S. agencies and businesses brace for a potential attack levied at critical infrastructure, NATO Deputy Secretary-General Mircea Geoană said Tuesday that it is doing all it can to defend Ukraine’s cybersecurity.

Following cyberattacks against the Ukrainian government this month by suspected Russian hackers, Geoană said, "we are making sure that transatlantic innovation benefits all Allies."

But some fear the use of cyberattacks could escalate as tensions in Eastern Europe remain high.

"The Russians…call it a bloodless way," Rebekah Koffler, a former Defense Intelligence Agency (DIA) intelligence officer for Russian doctrine and strategy, told Fox News Digital. "You don’t have to spill blood to destabilize the society and gradually weaken it and achieve your objectives."

"Ideally they want to achieve their goals by weakening us gradually without kinetic action," she continued, referring to the Kremlin’s goal to destabilize the U.S. without traditional military strikes.

Experts told Fox News Digital that cyberwarfare is not some far-off strategy of the future, but rather a tactic that has already become fully embedded in how global superpowers confront one another.

"We are already at the point where no major nation will engage in any kind of meaningful military operation without some type of cyber capability being brought to bear," said Klon Kitchen, a former intelligence officer with the Office of the Director of National Intelligence (ODNI) and senior fellow with the American Enterprise Institute.

"Cyber is now an integrated and persistent feature of modern warfare," he added, noting that cybersecurity is a "key feature" in the geopolitical toolbox, similar to information operations, coercive diplomacy and sanctions. 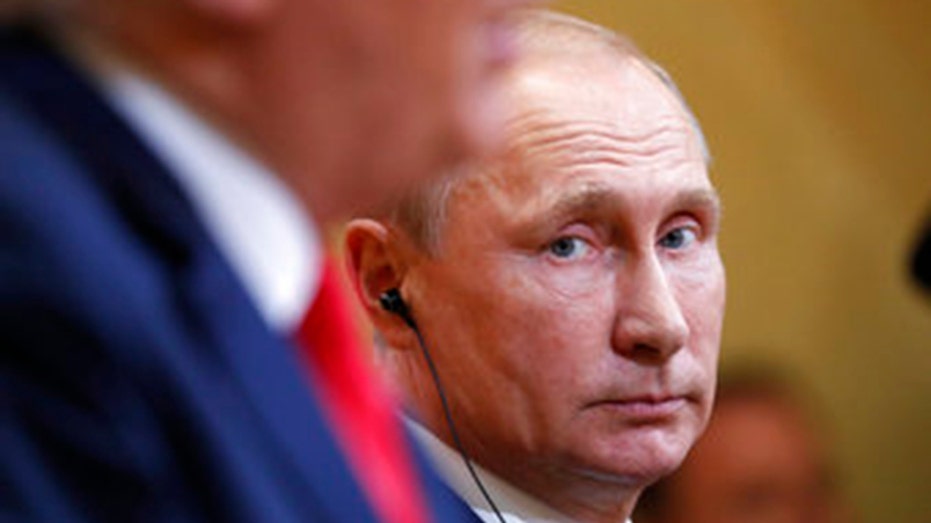 Cyberattacks coming out of Russia have increased in recent years, including last summer with the back-to-back hits on first, the largest U.S. fuel pipeline, and second, a major U.S. meat supplier.

For the first time in over a decade, cyberattacks were listed as a greater threat to the U.S. than a mass-casualty terrorist attack, according to a report released by the Council on Foreign Relations earlier this month.

Jeh Charles Johnson, former DHS secretary under President Obama, said during a virtual summit following the release of the report that cyberspace is the "21st-century battleground."

Johnson said it is his belief that "covert actors are replacing…conventional actors and cyberattacks are replacing kinetic attacks." 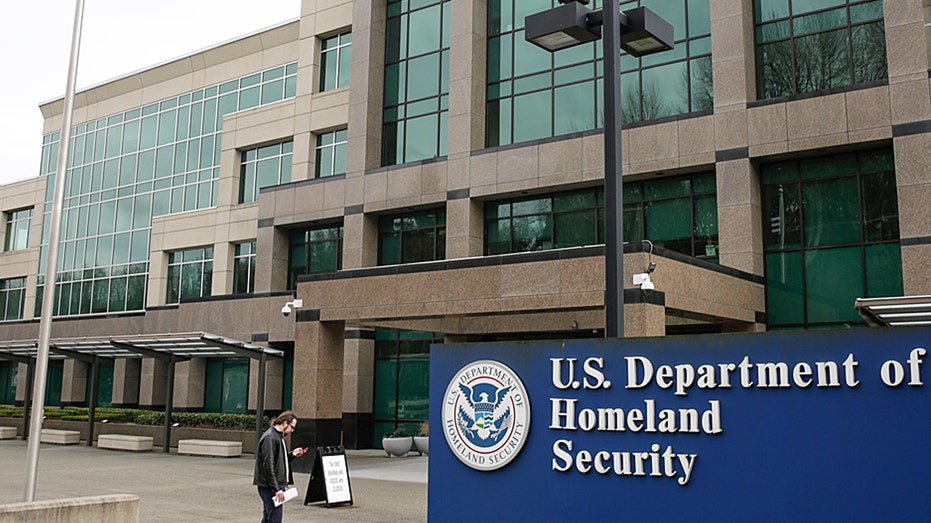 "The Russians equate cyberweapons with nuclear weapons because of the devastating effect that they can produce and because they can achieve strategic objectives," Koffler said. "You can plunge an entire nation into chaos and darkness."

But both Koffler and Kitchen argued that the potential for cyberwarfare to escalate quickly serves as a deterrent. They noted, however, that mutual destruction is not a foolproof deterrent when it comes to cyberattacks.

"The Russians believe we are more vulnerable to a cyberattack than they are because every aspect of our civilian life, as well as our war-fighting capability, is highly reliant on cyber," Koffler, who authored "Putin's Playbook: Russia's Secret Plan to Defeat America," said.

Neither the U.S. nor Russia currently have the ability to completely fend off a cyberattack, the experts explained.

"When I was in the intelligence community, we used to think of the threat as enemy intentions, enemy capabilities. They certainly have the capabilities," Kitchen told Fox News Digital. "The big deterrence for that is not going to be our defense – although that’s necessary – it’s going to be their knowledge of what we can do to them.

"The United States has the capability to turn Russia off," he said.

Both Koffler and Kitchen said the threat of how a cyberwar could escalate into a traditional military conflict has maintained a sense of deterrence to avoid a full-blown cyberwar.