Previously, there was no obligation for telecommunication companies to inform their customers that their contracts were coming to an end. According to Ofcom’s own figures and research, around 20 million customers across the UK are already out of contract. This includes 8.8 million broadband customers, many of whom are paying more than they need to.

According to their findings, 25,000 broadband customers come to the end of their contract every day, which usually leads to an automatic price rise. Of course, with many consumers unaware that their contracts have ended there’s likely to be few looking for cheaper deals elsewhere.

The regulator stepped in to rectify this. Phone, broadband and pay-TV customers now not only need to be warned in advance of when their contracts are ending, they must also be informed of what they could save by signing up to a new deal. These actions could save consumers hundreds of pounds a year.

In 2019, the regulator found that out-of-contract broadband customers could save an average of around £100 a year by agreeing a new deal with their existing provider. The savings could be even higher when taking into account actions taken for TV packages. 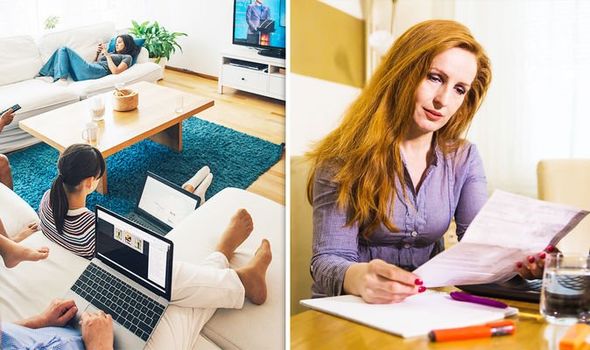 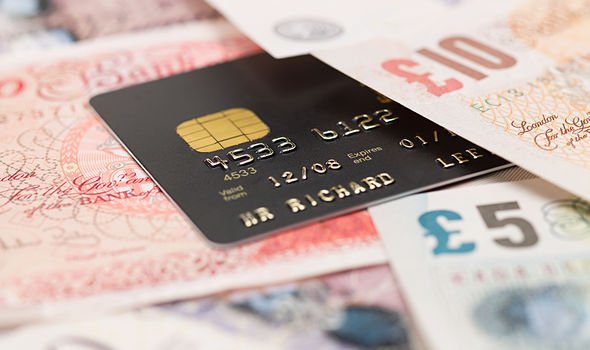 These changes have been welcomed by many within the industry.

As Alistair Thom, the managing director of Freesat, observed: “It’s about time consumers get fair and advance warning about when their monthly TV subscription bills increase.

“In many ways they’ve historically been penalised for their loyalty, sleepwalking into higher bills and often completely unaware that their monthly subscriptions have become significantly more expensive.

“In fact, our survey, found 54 percent of women and 47 percent of men have no idea how much they spend each month on their TV subscriptions. Changing how we access at-home TV entertainment and considering free-to-air alternatives such as Freesat, doesn’t mean sacrificing on quality. Instead, making the switch can be a simple way to relieve consumers of the stress and lack of clarity over the services their current TV offering provides”.

DON’T MISS:
Martin Lewis reveals how you could get more than 25% extra on savings [EXPERT]
Help to Buy ISA warning: Homeowners could miss out on 25 percent bonus [WARNING]
Lifetime ISA: details for charges or bonus rejections [INSIGHT]

Some companies within the industry may already be taking steps to protect their bottom line however.

While there is no way to confirm that these price rises and the new regulations are related, Alistair Thorn adds that it’s a good reason to look elsewhere regardless: “This April, customers will, once again, feel the pinch from their already expensive TV packages, despite many of them only watching free to air channels.

“Consumers are being duped into forking out more and more for their TV contracts and they should take this opportunity to decide if the service they get, even with new updates, is still value for money.” 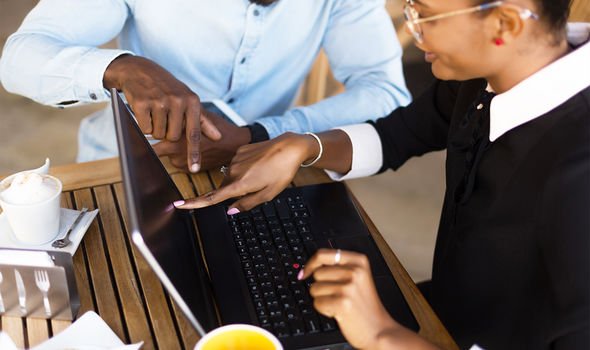 Mr Thorn moves on to detail that looking at the wider market is key.

There are alternative options available for consumers who know where to look, as he details: “Whether you’re an avid TV fan or prefer to dip in and out of your favourite shows; it’s clear that all of us are met with unprecedented choice.

“However, with that choice comes varying costs. From being locked into a contract often much longer than a year, to paying for channels you never watch – it can be difficult to know if you are really getting value for money from what you’ve signed up for.” 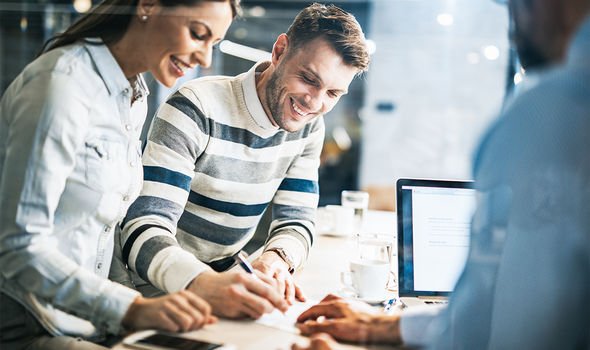 “Most of us are in the dark when it comes to TV subscriptions. More than half of people, 54 percent to be exact, don’t know how much they spend on their TV subscriptions each month. Those who do know what they’re paying are forking out an average £44.50 a month – that adds up to £534 every year! Keep an eye on what’s going out of your bank account and every month to try and track what you’re spending on TV, as what may have been an appealing introductory offer will eventually run out and you may be stung.

“You could be forgiven for falling for the flashy package deals provided by pay-TV providers, but always try and be realistic. The truth is nobody really watches and enjoys absolutely ‘everything’. In fact, over 90 percent of what gets watched on TV comes from free to air TV, so it pays to understand what you are watching as quite often you’re really paying to watch just one or two programmes…

“…Plus, if the programmes you really want aren’t free to air, you can always top it up with a more pay as you go subscription that doesn’t hit your wallet as much.

“If you’re not ready to ditch your pay-TV company, at least ensure you’re regularly checking your contract. When it comes to pay-TV, and the same goes with your phone and broadband providers, you’re likely to see prices spike at different points in the year. This quite is announced in February but only hits customers’ wallets in April. Wait until your contract is up for renewal and try to negotiate a better deal that’s more appropriate to your usage – remember you shouldn’t be penalised for your loyalty.”