Banks and financial institutions can often be held in low regard with memories of the 2008 financial crash still fresh in many people’s memories. Nevertheless, they provide a crucial service for millions of savers and the recent recommendation of a break up has caused a furore among many financial experts.

Dr Alla Koblyakova, a mortgage finance expert from Nottingham Trent University, commented on the proposal, noting it could have positive impacts: “Breaking up the banks would inevitably lead to an increase in competition which would add efficiency to the market.

“It would lead to more favourable conditions for borrowers as lenders would have to change their strategies to remain competitive. For instance, we might see better discounts on interest rates, better credit conditions and more flexibility with customers who default.

“By providing more transparency with the data on which these decisions are made, we would be able to engage in a more frank debate about how we can help change the structure of the whole market to allow disadvantaged borrowers to get a fairer deal.” 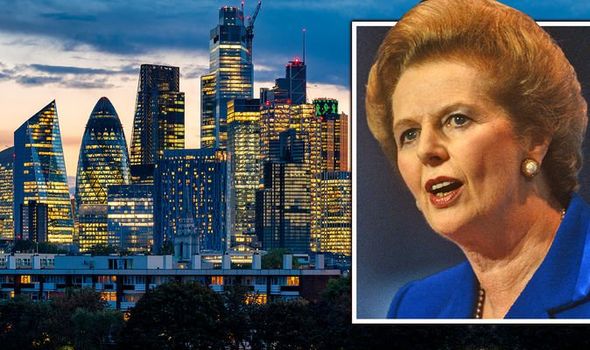 On this, Alla provided some calculations to support her claims.

Alla argued this showed banks are able to reduce their margins to allow for borrowers to get more affordable credit when needed.

She then supported her comments with a historical example, courtesy of Margaret Thatcher: “We know historically that in these situations, increased competition leads to increased benefits to borrowers.

“There was a building societies cartel which no banks were allowed to take part in. So Thatcher introduced housing reform and the rates fell significantly, and affordability of credit improved. Credit became much more accessible for borrowers and we expect that trend would continue if there were more banks lending mortgages. Increased numbers of lenders increase competition, which leads to better options for borrowers.”

Mike Hampson, the CEO of Bishopsgate Financial, reviewed the entire report produced by the parliamentary group and he disagreed with many of the findings and suggestions.

As he detailed: “To me, the report fails to give a balanced view because the perspectives of the consumer, regulator and big banks are not represented’.

“We have a very active challenger environment and a thriving FinTech sector.

“This report does not build the case for why more mutuals would benefit consumers. The committee should be clearer about what they would really like to see, which seems to be a simpler regulatory reporting regime for the smaller players – which is not without its risks”. 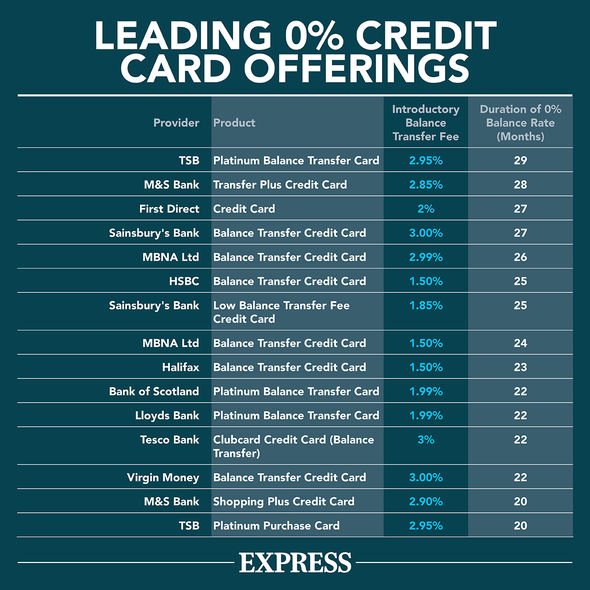 Mike continued: “The comments about lack of competition in the market are flawed as we have seen many new entrants with both full banking offerings and niche financial products come into the market and thrive.

“The recommendation to ‘Break up the major banks’ is short-sighted.

“These are institutions that provide both national and global services and have to be big enough to compete on that scale. This is for the benefit of the country as a whole.

“The question is, do customers want this change? Many new entrants have come into the market and been authorised, but the fact is clients are not as interested in moving their bank as many industry watchers would like to believe”.

This sentiment was shared by Mat Megens, the CEO and Founder, who went further and called for some dramatic changes for the Bank of England: “Breaking up the big banks and adding more challenger banks will have little positive effect on consumers. It would be more of the same, with minimal innovation in the areas needing attention – saving. Some fintechs, including challenger banks, have revenue streams largely predicated on riskier and riskier lending, a pattern experienced in every credit cycle. There are bigger questions here: what is the purpose of a bank in 2020, in a world of low or negative interest rates? Does the UK need another 10 banks to hold deposits? Would that actually leave consumers better off?

“There is little interest in attracting consumer deposits, the traditional source of low cost capital for lending. Low interest rates combined with ringfencing have seen more, riskier unsecured consumer lending as banks strive to increase profits. Rather than expand the number of banks, why not expand the role of the Bank of England to also hold consumer deposits? Then banks and non-banks can compete to provide loans for those who need them, and savers can be served with alternative models that more directly involve the places where people shop – i.e. let retailers compete for indirect deposits held at the Bank of England, as opposed to banks competing for direct deposits, which then requires taxpayer subsidies such as FSCS to protect the money if the bank invests in risky assets like subprime mortgages!

“This sounds radical, but with the proliferation of cryptocurrencies and more directly stablecoins, this is where the world is headed. It would create a far more competitive market for savings products which will ultimately help UK consumer.”