Who will do most of the buying in the 2020 housing market?

A single-family dwelling in Honolulu reportedly hit the housing market to the tune of $2.2 million but because of its previous resident, it may be priceless to some.

The modest three-bed, two-bath home built-in 1947, in the Manoa neighborhood was where former President Barack Obama resided during a portion of his childhood before being projected to a political career where he would later make history as the first African American commander-in-chief of the free world.

From 1964 to 1967, Obama lived in the craftsman-style, 1,976 square foot home which was located roughly one block from The University of Hawai'i at Mānoa, a public research university where his mother studied, according to a property listing on Coldwell Banker.

The modest home sits on a lush green lot of more than 11,000 square feet accompanied by a 292-square-foot detached cottage for guests, according to the listing.

A light pink hue fills the kitchen's interior and is accompanied by gray countertops and white cabinetry. The home features a mix of hardwood floors and carpet running throughout the rooms. The home also boasts French doors and large windows for excessive light.

The home last swapped owners in 2006 when it sold for $1.3 million, according to Realtor.com.

The charming home, however, is a far cry away from the former president's more recent real estate ventures, which carry quite the hefty price tag. In December, reports surfaced that the former president closed on a luxurious Martha's Vineyard vacation home. 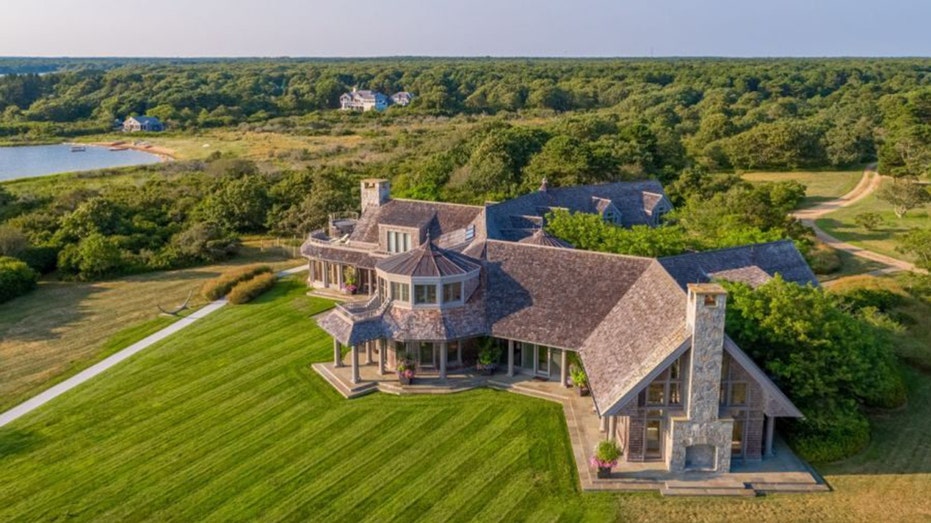 Just after the 44th president of the United States left office in 2017, the couple purchased the home they were renting in the District of Colombia in the wealthy Kalorama neighborhood near Embassy Row.

The Obamas bought the eight-bedroom, 9½-bath mansion for $8.1 million, The Washington Post reported. With a sprawling terrace and a castle-like exterior, the home sits on a quarter-acre lot just down the road from the Naval Observatory. 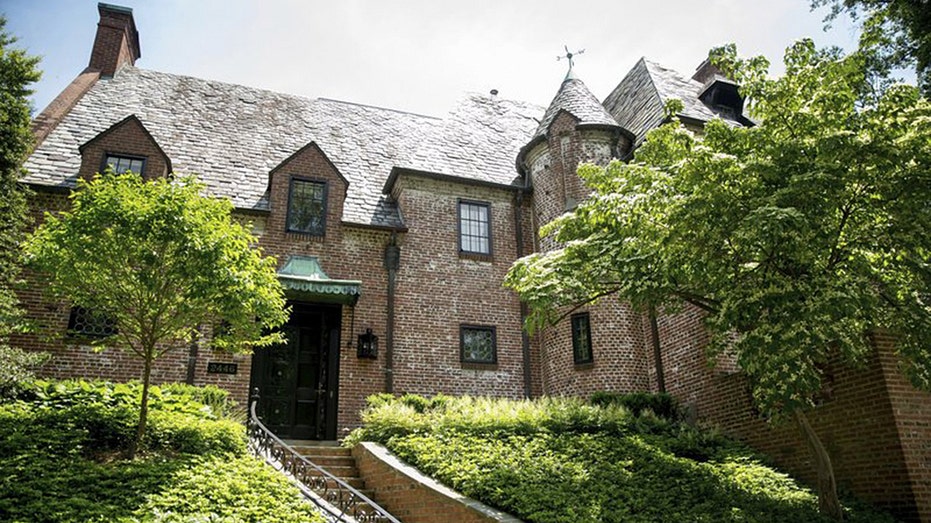