Ben Smith is leaving the New York Times as its star media columnist after joining the paper in 2020.

Smith, who previously served as editor-in-chief of BuzzFeed News, is set to launch a “global news start-up” with Justin Smith (no relation), who is similarly stepping down as CEO of Bloomberg Media.

“There are 200 million people who are college educated, who read in English, but who no one is really treating like an audience, but who talk to each other and talk to us,” Ben Smith told the Times on Tuesday. “That’s who we see as our audience.”

Details regarding his new business venture are currently vague, but Ben Smith told the paper both he and Justin Smith “planned to build a global newsroom that broke news and experimented with new formats of storytelling.”

Smith later tweeted, “I’m so excited about this.” 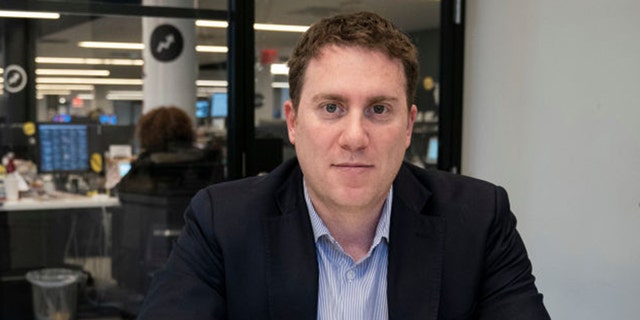 NEW YORK, NY – DECEMBER 11: BuzzFeed News Editor-in-Chief Ben Smith  poses for a picture in his office in the newsroom at BuzzFeed headquarters, December 11, 2018 in New York City. BuzzFeed is an American internet media and news company that was founded in 2006. According to a recent report in The New York Times, the company expects to surpass 300 million dollars in earnings for the 2018 fiscal year. (Photo by Drew Angerer/Getty Images)
((Photo by Drew Angerer/Getty Images))

During his two-year tenure at the Times, Smith’s weekly media-centric columns were frequently the subject of social media buzz on Sunday evenings.

Smith generated plenty of headlines in September and October 2021 for his reporting on the controversies that plagued Ozy Media, a media and entertainment company co-founded by former MSNBC anchor Carlos Watson, revealing financial instability and overinflated audience stats that were used to seek investors.

The damning revelations led to the company’s implosion despite Watson’s assurances it remains open for business days after announcing it was ceasing operation. 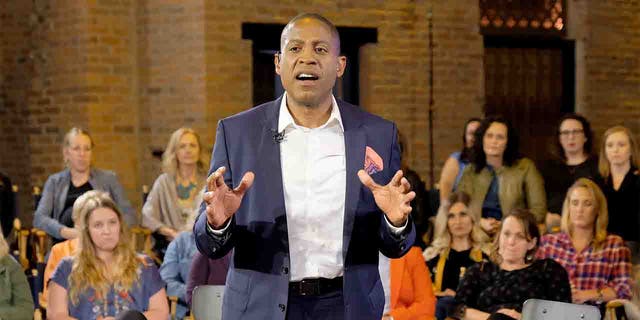 Smith also shocked the media landscape with his criticism of Ronan Farrow, the New Yorker journalist who won a Pulitzer Prize for his reporting on the #MeToo allegations against Harvey Weinstein, claiming that Farrow frequently relies on “conspiracy” to shape his work.

“His stories are built and sold on his belief — which he rarely proves — that powerful forces and people are conspiring against those trying to do good, especially Mr. Farrow himself,” Smith wrote in May 2020.

However, Smith’s biggest splash in the national news cycle was during his tenure as the BuzzFeed News chief when he oversaw the release of the infamous Steele dossier in 2017.

The dossier, compiled by ex-British spy Christopher Steele, had been circulating among intelligence officials at the time and was funded by the DNC and the Clinton campaign during the 2016 election fueling a collusion narrative between Russia and the Trump campaign.

Smith defended the decision during an appearance on Fox News in 2018.

“The dossier is a document of kind of obvious central public importance,” Smith argued to Fox News’ Tucker Carlson. “It’s the subject of multiple investigations by intelligence agencies, by Congress. That was clear a year ago. It’s a lot clearer now.” 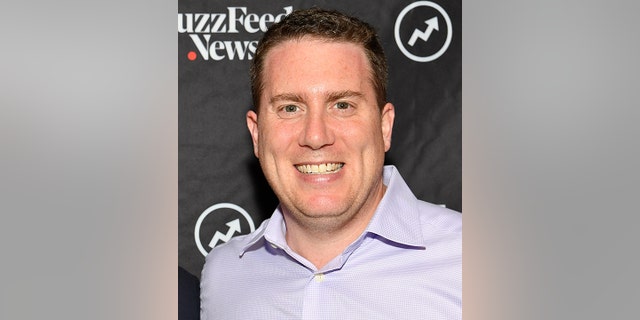 Many of the dossier’s findings were widely dunked by a report released by Department of Justice Inspector General Michael Horowitz.

However, a recent indictment from the ongoing Durham probe completely demolished the credibility of the Steele dossier as its primary sub-source, Russian national Igor Danchenko, was charged with lying to the FBI.

The dossier had reportedly been floated to other news outlets towards the end of the 2016 election, but it wasn’t until it was reported that then-President-elect Trump was briefed by then-FBI Director James Comey about the existence of the dossier that it became widely known to the public. It also played a crucial role in the Foreign Intelligence Surveillance Act (FISA) application to surveil former Trump campaign adviser Carter Page.