SOMEONE once said to me that he doesn’t care what his car looks like, because he’s sitting inside it most of the time and can’t see it.

Don’t worry, I told him how stupid he is. 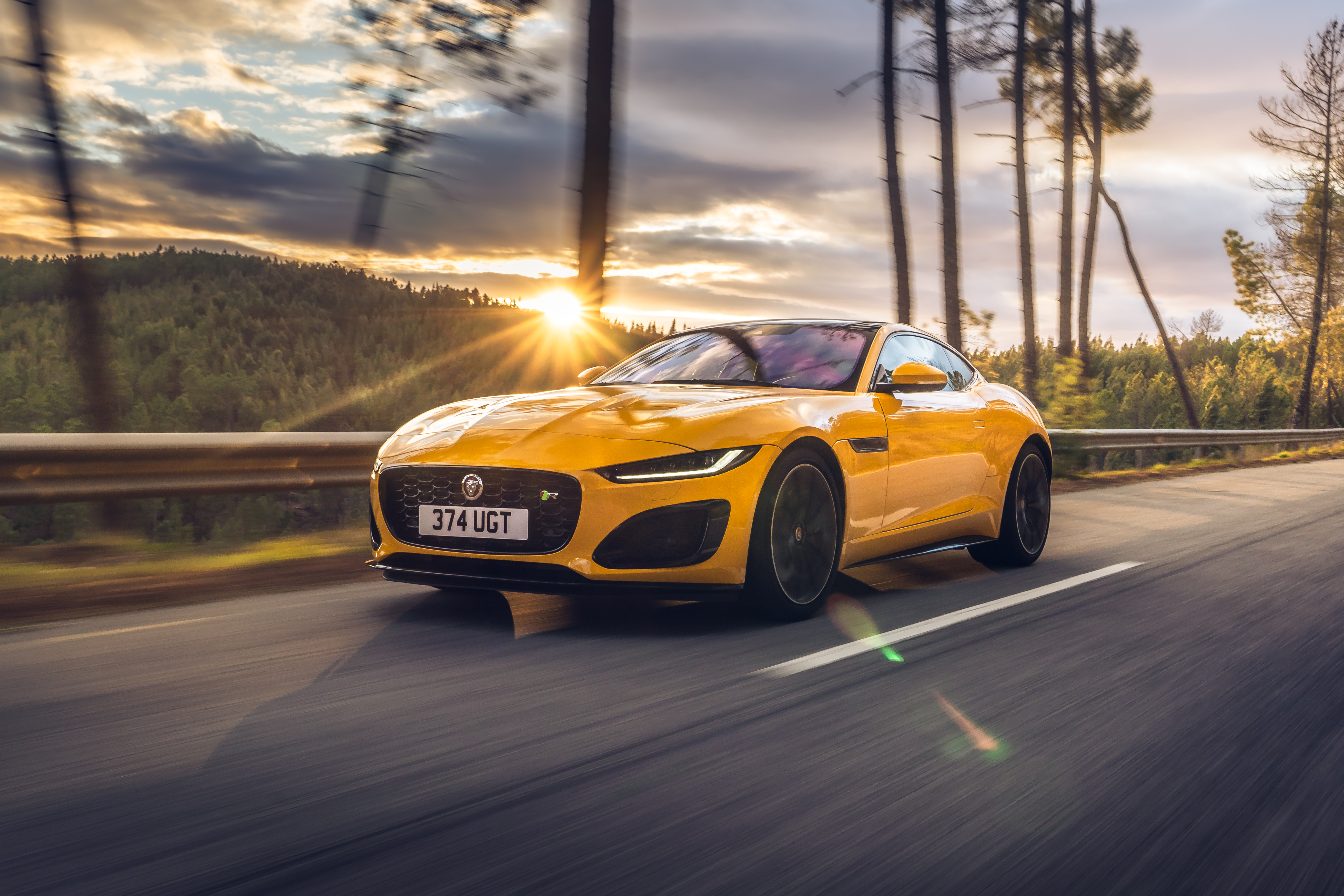 He’s the kind of bloke who says, “You don’t look at the mantelpiece when you’re stoking the fire,” when we all know a nice-looking mantelpiece is what makes us want to light the fire in the first place.

But I did think about his words while on the Jaguar F-Type launch the other day.

For me, the facelifted F-Type is one of the best-looking cars money can buy.

Especially for a car which doesn’t require you to move funds from your Cayman Islands account to buy it.

The F-Type’s front grille has been made wider which, combined with lower wrap-round LED headlights, gives the impression of the car being wider and longer, without actually monkeying around with the dimensions.

Then there’s the rear end: Talk about a fire I want to stoke. 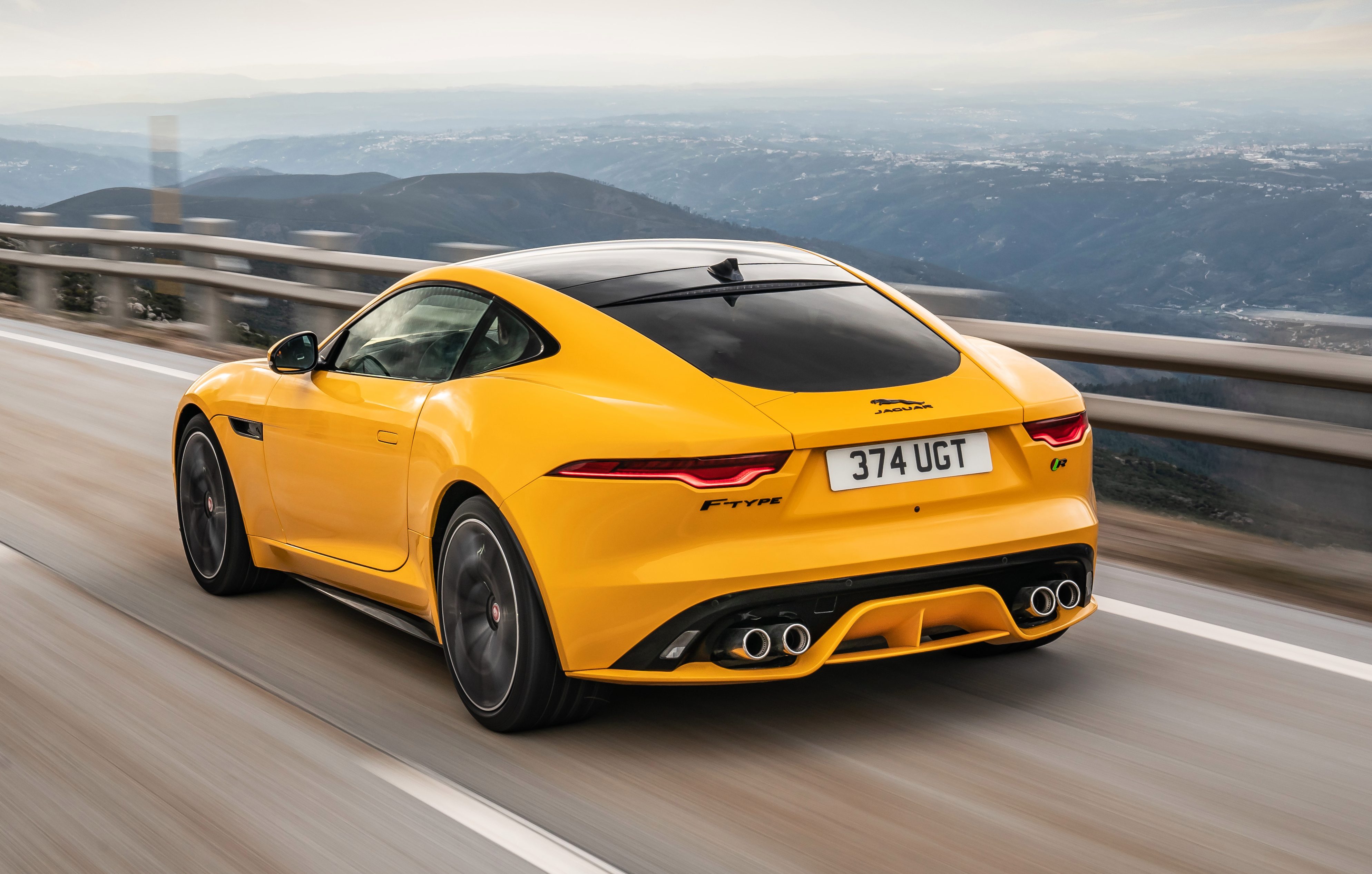 Barely any surgery has gone on, because it didn’t need it, but the rear lights have been reworked to incorporate Jag’s trademark “chicane” design, first seen on the I-Pace.

Job done. I could stare at it all day, except I had to drive it, which meant I couldn’t stare, and that’s why I thought of my mate’s stupid theory.

Good job, then, that the F-Type is just as intoxicating from behind the wheel.

It’s an absolute delight to drive.

The old V6 has been slashed from the line-up, replaced by a 5-litre super-charged V8 which knocks out 450hp.

Jag kept referring to it as the “sweet spot” and reckons it will make up 50 per cent of sales. 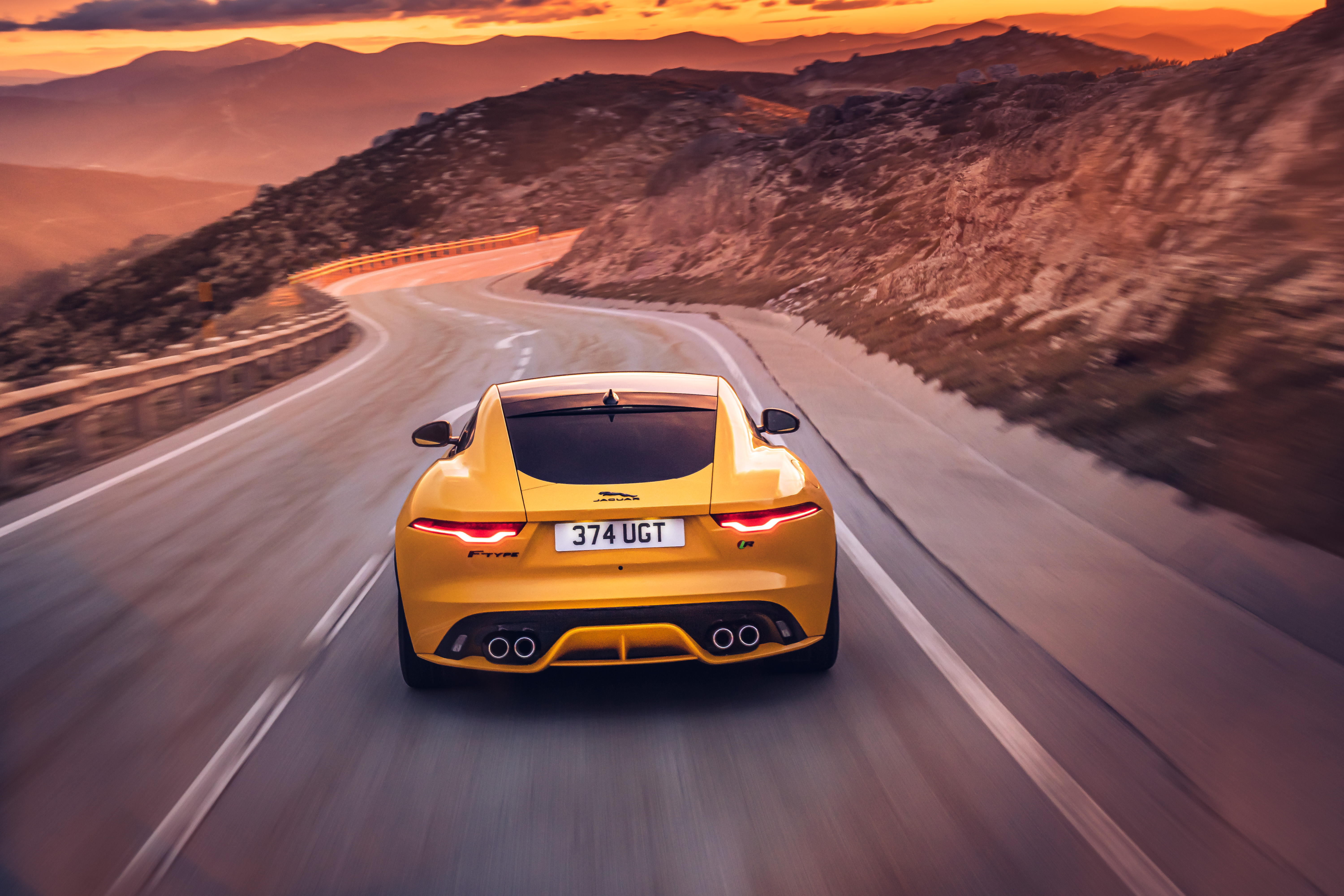 Fun fact — that’s the same power as the old F-Type SVR (but £16k cheaper) which means there could be an even more brutal version of this model coming.

There’s no need to be lured by the big headline figures, though.

The entry-level F-Type pumps out 300hp and is arguably the most fun to drive.

Being rear-wheel drive it is easier to take to the edge of grip, but not so powerful it will catch you out.

Think Porsche Cayman. And although it’s not mid-engined like the Cayman, the lighter engine block means it is fleet-footed, changing direction with purpose and precision.

The bigger boys deliver thrills in other ways, thunderous straight-line power being the main one, but they’re also pretty handy in the corner.

You do notice that extra weight of the bigger engine and AWD system, but an electronic active diff and clever torque distribution keeps things playful.

The last thing to mention is the new quickshifter, which has been developed with “learnings” gained from the simply sublime XE SV Project 8 monster-saloon.

Simply put, it’s the best in the business. 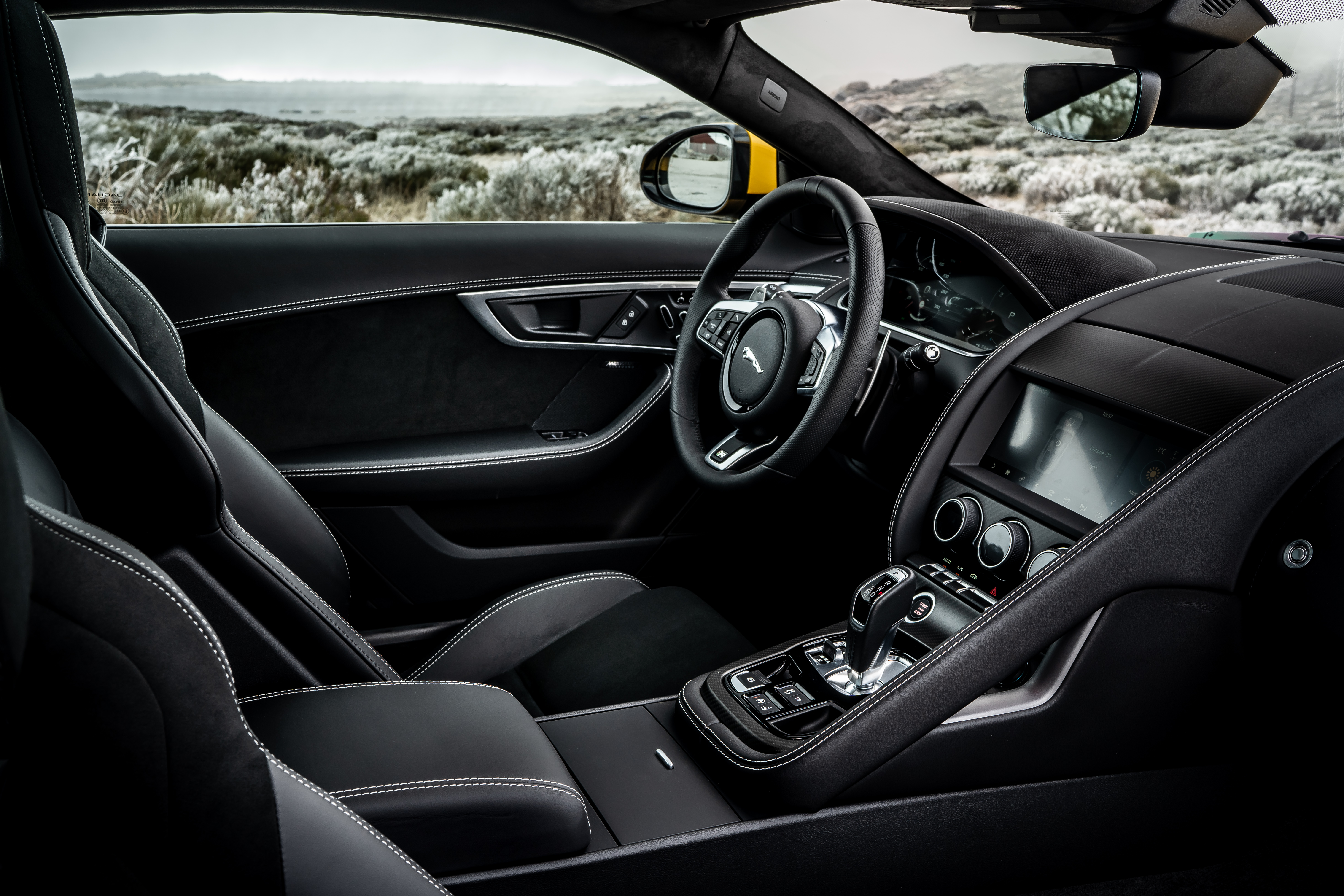