After an investigation into Chinese tech giant Huawei linked the massive company to mass surveillance campaigns by the Chinese Communist Party, the National Security Council says the White House is as cautious as ever towards the enigmatic conglomerate.

"I don’t have a comment on the specifics of this report but President Biden and the administration continue to believe Huawei is a national security threat," a National Security Council spokesperson told Fox. "That is why it remains on the entity list and why this administration designated it under E.O. 14032 for operating in the defense and related [material] and/or surveillance technology sectors of the PRC economy."

The company, which has historically denied collaborating closely with the Chinese government, has long attempted to project itself as a basic supplier of tech resources and network maintenance. Products produced by the company have gone through countless boycotts and bans worldwide due to information security concerns. 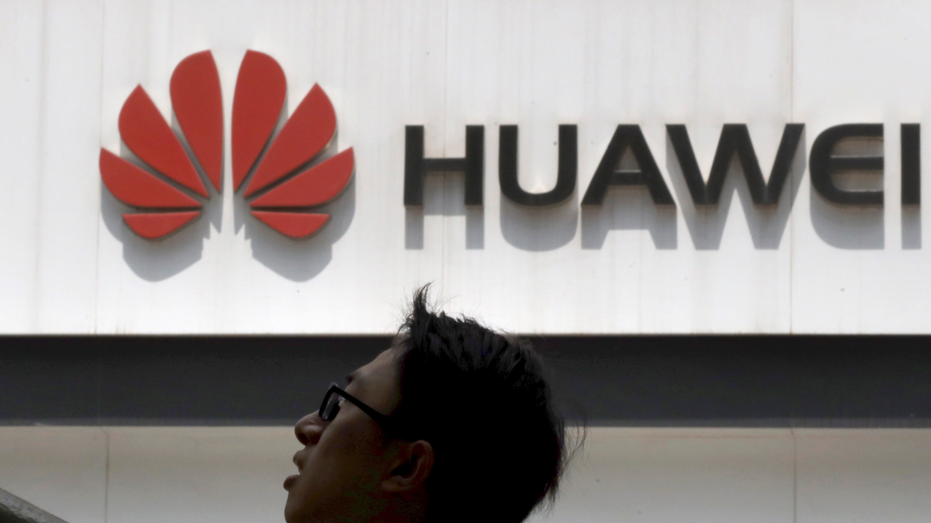 The White House has serious national security concerns about Huawei. In this photo taken Thursday, May 16, 2019, a man passes by a Huawei store in Beijing, China.  (AP Photo/Ng Han Guan)

"Dozens of other countries share these concerns and have taken steps to exclude Huawei from their 5G networks. The United States has in place the Foreign Direct Product Rule, which restricts Huawei’s access to chips from anywhere with US tooling and designing that can be used for 5G devices," the NSC spokesperson continued.

The spokesperson also touched on international efforts to divest from Huawei infrastructure.

"This is having a direct impact as Huawei is running out of its advanced chip stockpile. Dozens of countries around the world are taking steps to exclude Huawei from their 5G network buildouts as well," the spokesperson said.

The Chinese tech company denied the findings of the Post's investigation, saying that it did not even have knowledge of the projects that the Post report linked it to the CCP.

"Huawei has no knowledge of the projects mentioned in the Washington Post report," the tech company said in a statement to the Post. "Like all other major service providers, Huawei provides cloud platform services that comply with common industry standards."