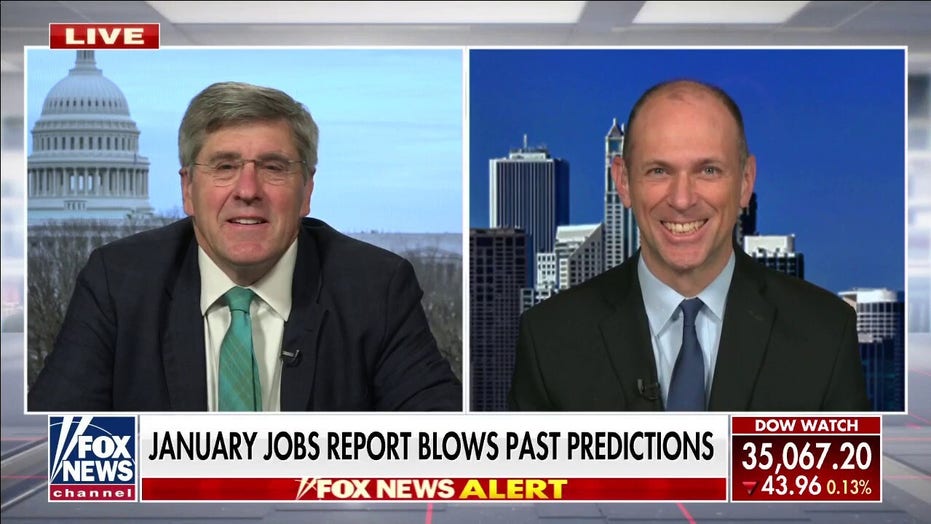 Now in its second year, the Biden administration, along with congressional Democrats, is still prescribing the wrong medicine for healing the economy during COVID. Despite the narrowest of majorities in the House and Senate, Democrats insist on governing through one-party rule. That’s political malpractice.

Americans want commonsense solutions and real results, not political power plays by the majority party. The Democrats’ one-party rule of Washington have blinded them to a fundamental truth – pandemics are not partisan.

As a leader on the House Ways and Means Committee, I’ve witnessed firsthand how the White House and its allies in Congress have consistently misdiagnosed the problems ailing our economy and chosen partisanship over progress. As a result, American families are continuing to suffer from the effects of skyrocketing inflation, stagnant wage growth and an economy that is no longer working for them.

Throughout his campaign, President Biden promised to use his many years of experience in Washington to bring the country together with renewed purpose to attack the pandemic. Yet these optimistic assurances – and Biden’s campaign commitments – were quickly thrown aside and replaced with a completely partisan agenda. 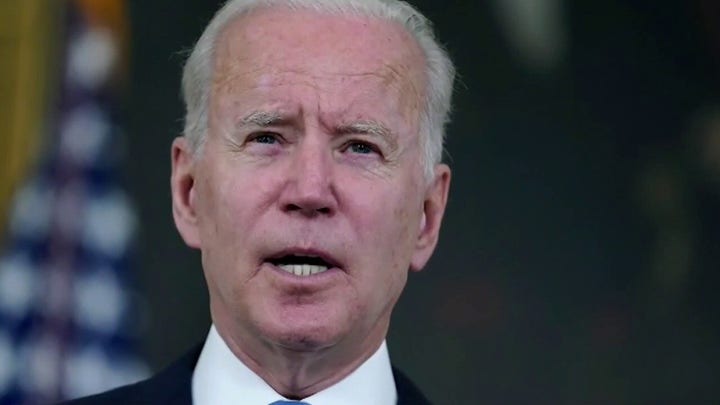 Yet despite being advertised as a “COVID relief package,” less than 9% of the funding went directly to fight the virus. The rest indulged progressive priorities that dramatically increased wasteful spending and fueled a spike in inflation we have not witnessed in 40 years.

This reckless, liberal spending spree was the direct result of one-party politics. And it’s the American people who pay the price as spiraling costs for food, housing, and energy eat away at their hard-earned paychecks.

One-party rule has not addressed this pandemic and improved our country.

Unfortunately, the president’s partisan approach didn’t end with that spending spree. Instead, Democrats decided to double down and ram through yet another entirely partisan bill that would impose crippling tax increases and even more spending in what they called, ironically, the Build Back Better plan.

Here again, Democrats had an opportunity to work together with Republicans to find commonsense solutions, but they chose the partisan path instead. For instance, during our Ways and Means Committee work, Republicans offered amendments that would divert tax dollars away from wasteful spending and toward coronavirus testing, rural health and protecting seniors. But Democrats refused. They chose to prioritize party over public health. 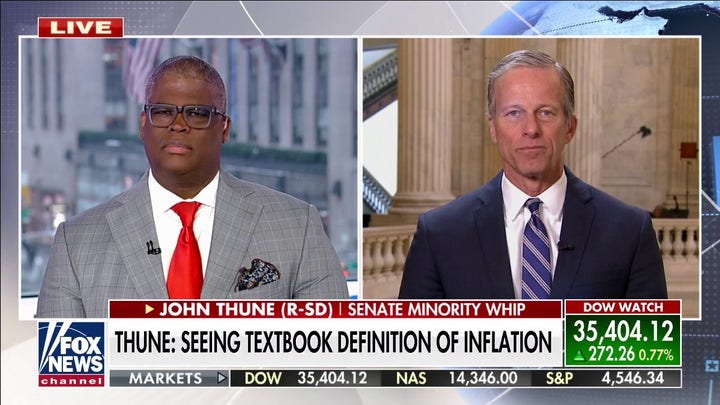 The so-called Build Back Better plan passed the House last fall on another party line vote and is – at least for now – stalled in the Senate. And for good reason. This measure contains about $2 trillion in job killing tax increases on individuals and small businesses. It tosses in even more spending that will only exacerbate the historic inflation plaguing the American people and further increases the deficit.

The Democrats’ bill also does nothing to promote longer-term economic growth. Its main emphasis is on the demand-side of the economy, putting short-term money in people’s pockets through a variety of government spending programs. This imbalance – short-term demand-side stimulus without attention to the supply side – is another reason why inflation is now red hot. As a result, a recent report from a nonpartisan group at the University of Pennsylvania found that American families spent $3,500 more on average in 2021 than in 2020.

Democrats also had a chance to work with Republicans to find commonsense solutions to the rising cost of prescription drugs for seniors by capping their out-of-pocket costs. I know from my position serving on the Ways and Means Committee that such a solution was possible. Instead, Democrats went their own way, again pursuing partisan policies that impose federal price controls, potentially limiting access to medical innovations and new cures to save lives. 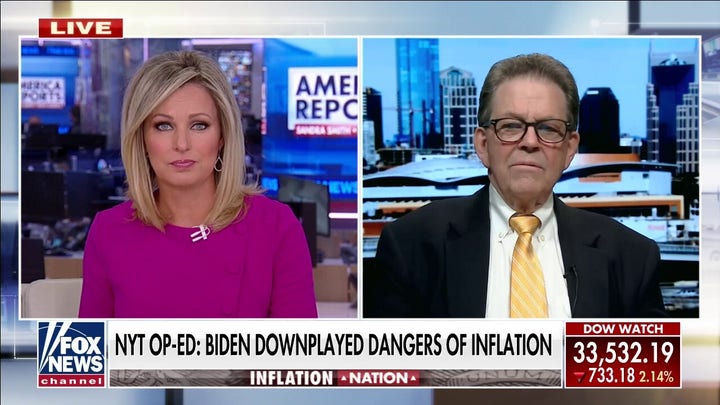 Promoting greater retirement savings and security was another missed opportunity to explore new ideas. Last year, the Ways and Means Committee passed a major piece of retirement security legislation that accomplished this on a unanimous, bipartisan vote. But once again, Speaker Pelosi decided to ignore our efforts, and instead approach retirement provisions as a partisan issue in the House Build Back Better bill.

The American people are justifiably tired and frustrated with COVID, but they are also quickly losing patience with Democrat politicians that promote partisan power over commonsense solutions. A year into the Biden presidency, Democrats have missed numerous opportunities to bring the country together to fight the virus and grow the economy.

One-party rule has not addressed this pandemic and improved our country. The president and the Democrats have significantly missed the mark on the challenges we face, and what’s needed to heal the nation. Unfortunately for all of us, they don’t understand that pandemics are not partisan.