The Biden administration proposed a rule Thursday introducing tight restrictions on the use of a herbicide farmers say is crucial to ensure productivity and low prices.

The Environmental Protection Agency (EPA) reversed a Trump-era rule that allowed farmers to utilize the herbicide atrazine at a higher rate, according to regulatory documents filed Thursday and reviewed by FOX Business.

The agency recommended largely altering atrazine's so-called concentration equivalent level of concern (CE-LOC) from 15 parts per billion (ppb) to 3.4 ppb, a move that, if finalized, would effectively force farmers to use costlier methods of weed control, agriculture industry groups said.

"We believe that this proposed CE-LOC number is a number that needs to be vetted through a scientific process," Jim Zook, the executive director of the Michigan Corn Growers Association, told FOX Business in an interview. "We believe that the proposed number that is being discussed is an inappropriate number.

"In our evaluations, it doesn't come close to having a CE-LOC of 3.4," Zook added. "One that we were comfortable with was the 15, even though we felt that was maybe a little too low as well and, again, that's looking at qualified scientific data." 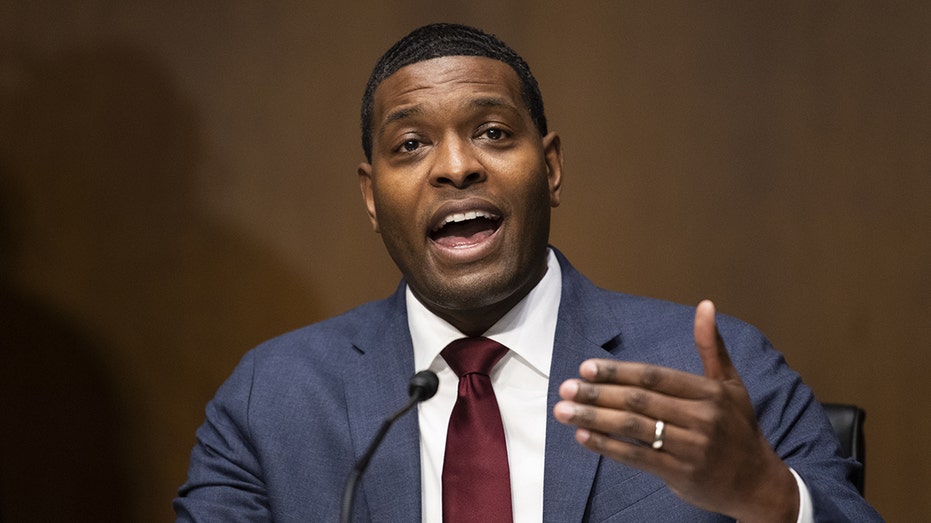 Atrazine is used on an estimated 75 million acres of domestic agricultural crops per year, according to the EPA. More than half of U.S. corn crops employ the herbicide.

The average price of corn, meanwhile, surged to $7.26 per bushel in May, well above its pre-pandemic level of $3.78 a bushel, according to Department of Agriculture data released Thursday. Corn production impacts prices in other sectors as well since it is the primary feed grain for livestock in the U.S. and is processed into various products like starch, biofuels and alcohol.

BIDEN ADMIN PHASING OUT OLD-FASHIONED LIGHT BULBS TO SAVE ENERGY

"Atrazine has been around for over 60 years — I personally have used it myself," Zook told FOX Business. "It is very adaptable to the area and is extremely important because it provides additional efficacy for some of the other chemistries that farmers use."

Without a method of controlling herbs and pests, farmers "won't be able to maximize the return on their asset," he said. 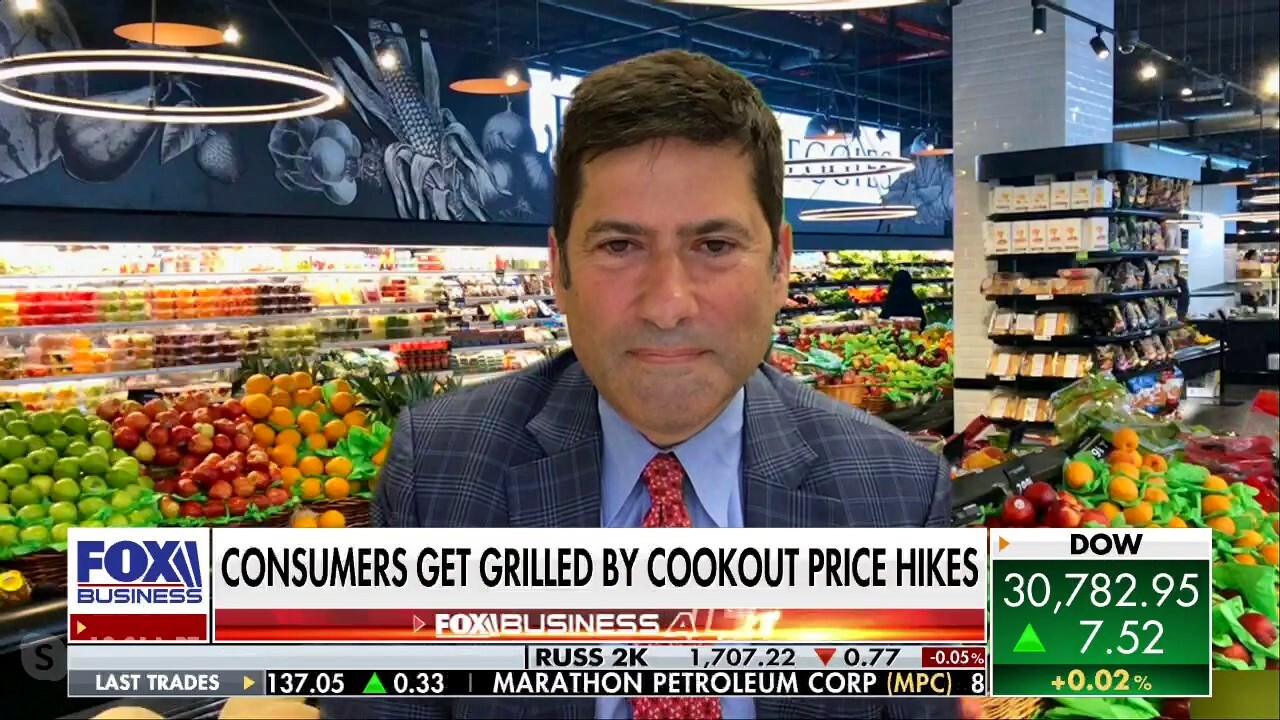 In September 2020, the Trump administration moved atrazine's CE-LOC classification from 3.4 ppb to 15 ppb, saying the chemical was a valuable tool to control weeds in crops. While agriculture groups and farmers applauded the decision, a coalition of environmental and food safety groups, including the Center for Food Safety, filed a federal lawsuit challenging the rule.

Alex Hazlehurst, an official in EPA's Pesticide Re-evaluation Division, characterized the Trump administration rule as a "risk management policy decision" and said it was "not based in sound science," in a filing dated June 23 and published Thursday. He added that reverting atrazine's CE-LOC to 3.4 ppb was supported by the "best available science." 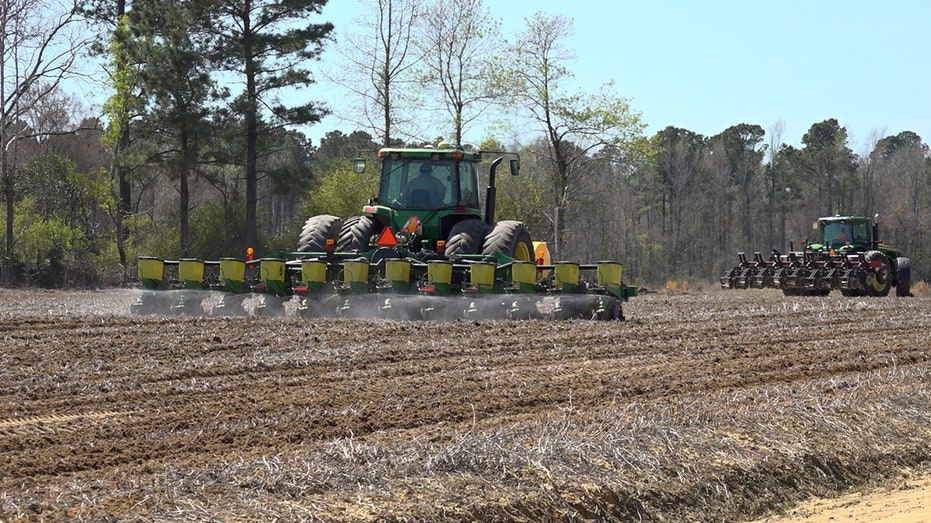 If you think it’s rough filling up your car’s tank, just think about fueling a fleet of tractors. (FNC / Fox News)

The EPA said in its announcement that the decision would protect aquatic plants and wildlife.

"Center for Food Safety supports EPA’s lowering of the maximum level of atrazine permitted in streams and rivers, following the advice of its expert advisers," Bill Freese, the scientific director at the Center for Food Safety, told FOX Business in an email. "Atrazine is incredibly toxic to aquatic plants, and this action should reduce injury to them."

He added the group would push the EPA to adopt even stronger measures to protect wildlife. 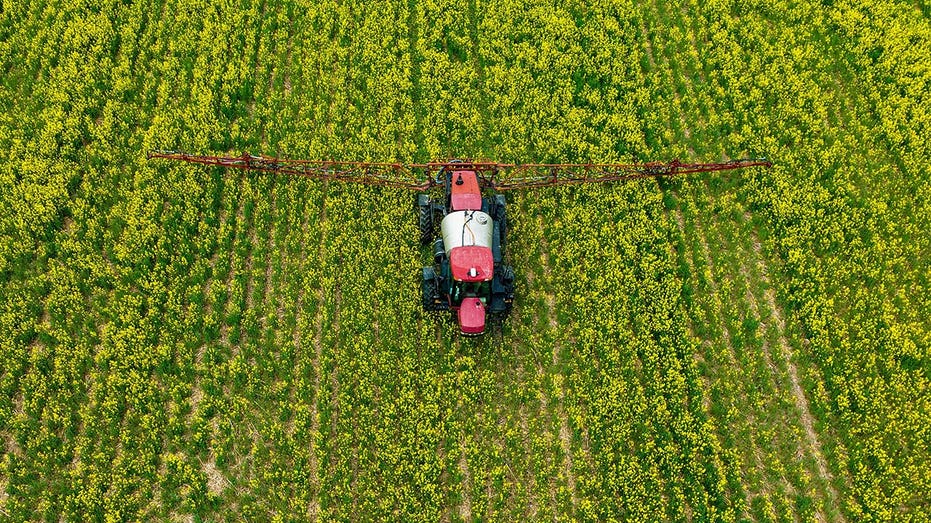 However, Zook and other industry leaders have pushed back, arguing the 2020 decision was based on reliable studies that show atrazine doesn't harm aquatic ecosystems.

"To say growers are frustrated is an understatement. The science hasn’t changed since 2020, when EPA set the level of concern at 15 parts per billion," Kansas Corn Growers Association CEO Greg Krissek said in a statement. "EPA is playing politics with this decision and should not adopt this ultra-low level of concern."

Krissek, who also chairs a large coalition of U.S. agriculture groups, wrote multiple letters to the EPA ahead of the decision Thursday, urging the agency not to pursue the regulation and warned of "real-world negative impacts."

"We are disappointed by EPA’s decision," National Corn Growers Association President Chris Edgington said in a statement Thursday. "We can feed and fuel the world and fight climate change, but we can’t do these things without modern farming tools, and atrazine is a tool that is critical to our work." 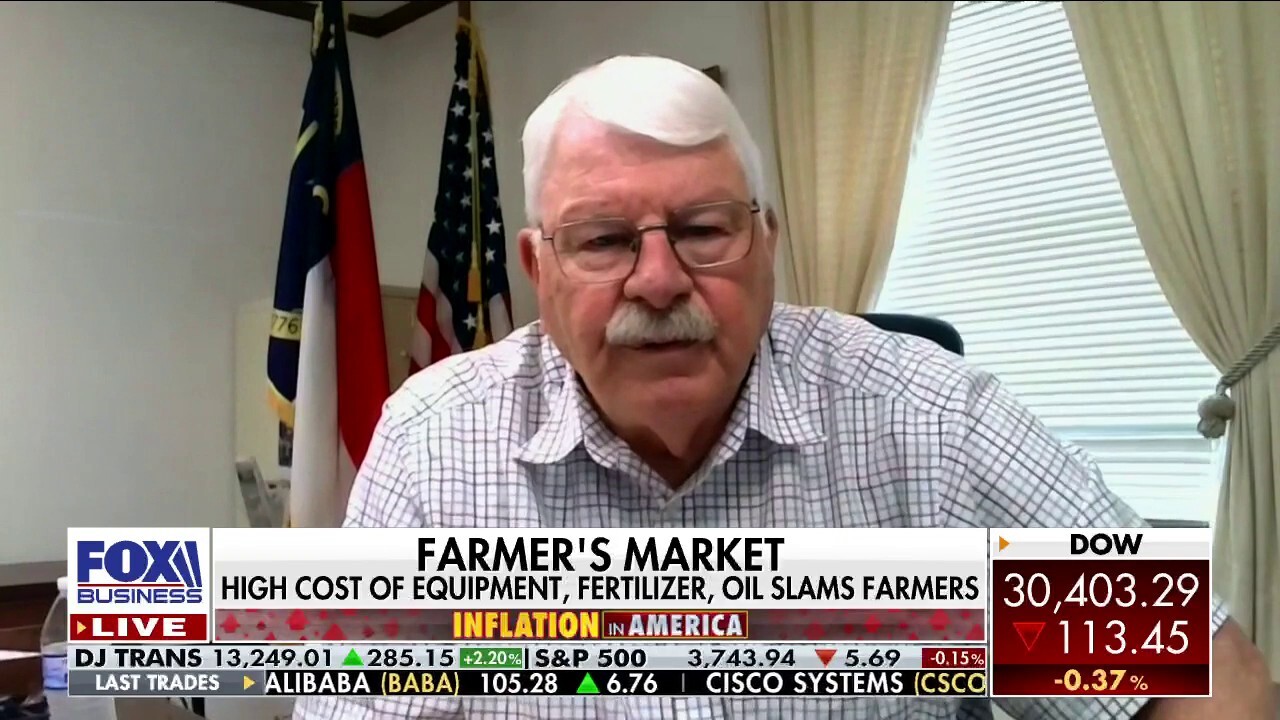 Farmers would likely be forced to use mechanical weeding and increase tillage, both of which involve diesel-powered equipment, without atrazine.

"Farmers need all their tools in their toolbox right now, which includes pesticides," National Association of State Departments of Agriculture CEO Ted McKinney said in a statement to FOX Business. "Pesticides, including Atrazine, are an important component within many agricultural and horticultural crop production systems that result in the production of a safe, abundant and affordable food supply.

"More specifically, atrazine is particularly important for farmers using no-till or minimum till systems, which are a primary method for reducing emissions of carbon and greenhouse gases. We will review the proposed rule and submit our comments to the EPA."

The EPA's announcement Thursday initiated a public comment period of 60 days. An agency spokesperson referred FOX Business to its public comments in response to an inquiry.