President Biden said he intends to keep his family and his administration separate as reports surrounding the business dealings of his son and brothers have raised questions of potential impropriety.

In an interview with People Magazine, the president was asked if he would put up “guardrails” for family and friends to ensure there is no appearance of misconduct.

“We’re going to run this like the Obama-Biden administration,” Biden said. “No one in our family and extended family is going to be involved in any government undertaking or foreign policy. And nobody has an office in this place.”

The last remark could have been a dig at Biden’s predecessor, as former President Donald Trump’s daughter Ivanka Trump and son-in-law Jared Kushner both held positions in his administration.

At the same time, it is a message that distances Biden from concerns that his family members may be trying to cash in on their name and relation to the president. 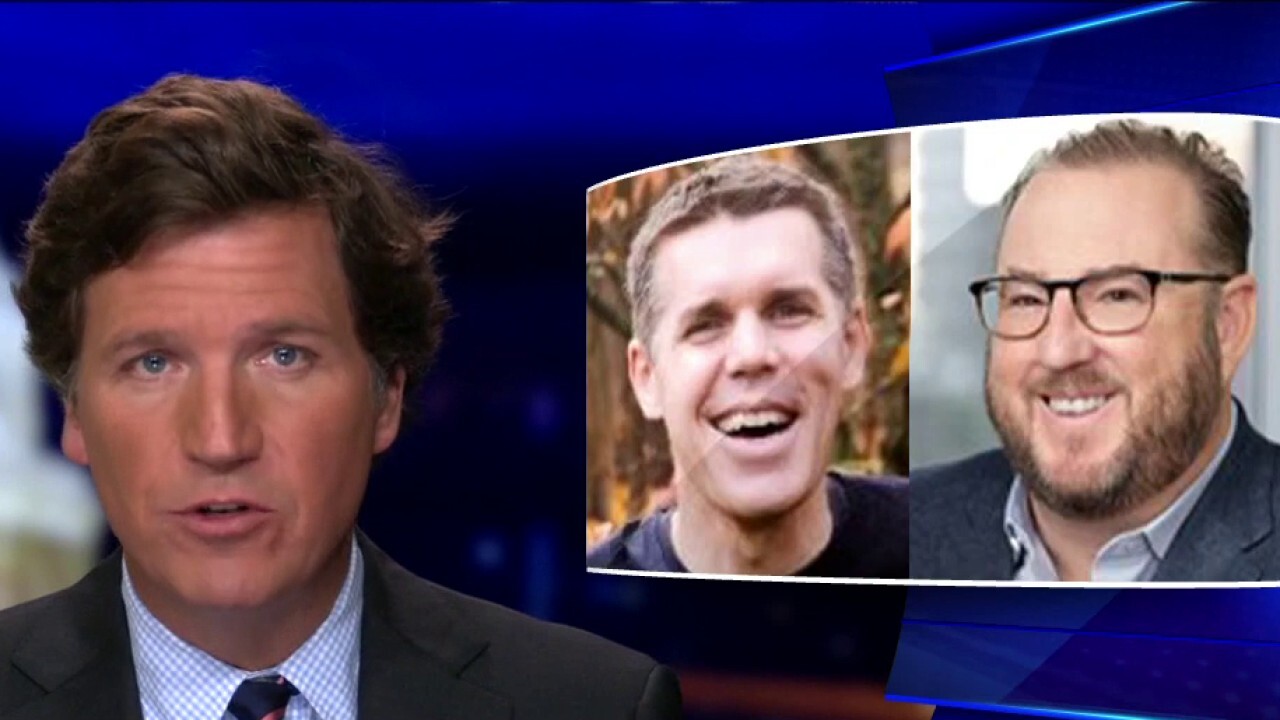 Frank Biden, the president’s younger brother, reportedly promoted his relationship with President Biden in a newspaper ad for a Florida law firm printed on Inauguration Day.

“The two Biden brothers have long held a commitment to pushing environmental issues to the forefront,” part of the ad for the South Florida-based Berman Law Group said, according to CNBC.

Frank Biden has used his connection to his famous brother for other business dealings as well, according to an ABC News story last year, and once referred to his last name as “a tremendous asset.”

A White House spokesperson told CNBC it is the administration’s policy “that the President’s name should not be used in connection with any commercial activities to suggest, or in any way that could reasonably [be] understood to imply, his endorsement or support.”

In the past, the president has said that he was unaware of his son’s business activities, but Hunter Biden’s former partner Tony Bobulinski claimed this was not true. Bobulinski said he once met President Biden during an introduction that was arranged by Hunter Biden and the president’s brother Jim Biden.

Federal prosecutors are now investigating Hunter Biden regarding what Hunter said was his “tax affairs.” The president said prior to nominating Judge Merrick Garland as the next attorney general that he would not discuss the matter with any future AG.

Biden’s pick for the current acting assistant attorney general in charge of the Justice Department’s criminal division, however, was law partners with Hunter Biden’s defense attorney up until he joined the DOJ in January. Court records show that Nicholas McQuaid and Hunter Biden’s lawyer Christopher Clark had worked on matters together in the past.

The Justice Department declined to comment on whether McQuaid would recuse himself from the Hunter Biden investigation. McQuaid did not respond to Fox News’ request for comment.