President Biden on Monday authorized emergency measures to boost supplies for the American solar power industry in an effort to address his climate change-fighting goals and fight escalating costs.

To that end, the White House announced a two-year pause in tariffs on solar panels from Southeast Asia amid complaints by industry groups that the solar sector is being slowed by supply chain problems and a Commerce Department inquiry into possible trade violations involving Chinese products.

"Roughly half of the domestic deployment of solar modules that had been anticipated over the next year is currently in jeopardy as a result of insufficient supply," the announcement said. "Across the country, solar projects are being postponed or canceled."

The Commerce Department announced in March that it was scrutinizing imports of solar panels from Thailand, Vietnam, Malaysia and Cambodia, concerned that products from those countries are skirting U.S. anti-dumping rules that limit imports from China. 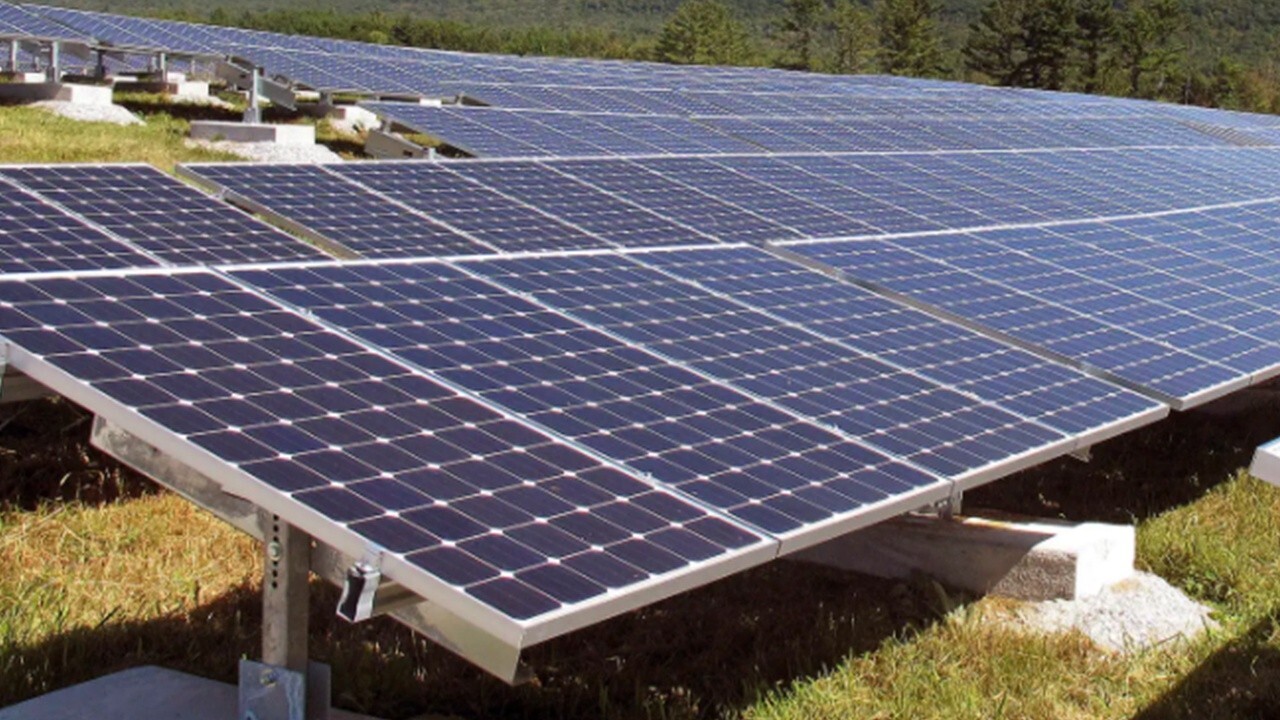 What to expect from clean energy trend in US

"As we invest in expanding domestic solar manufacturing and strengthening supply chains to protect our long-term energy security, imported solar panels remain an important component to addressing the immediate demands of bringing additional energy sources online and addressing the energy needs of the American people," Commerce Secretary Gina Raimondo said in a statement.

White House Press Secretary Karine Jean-Pierre was asked Monday if the pause in tariffs was not a gift to China.

"Today's announcement is about one country & one county alone & it's the United States," she said."He is putting the full force of the federal government behind supporting American clean energy producers," she said. 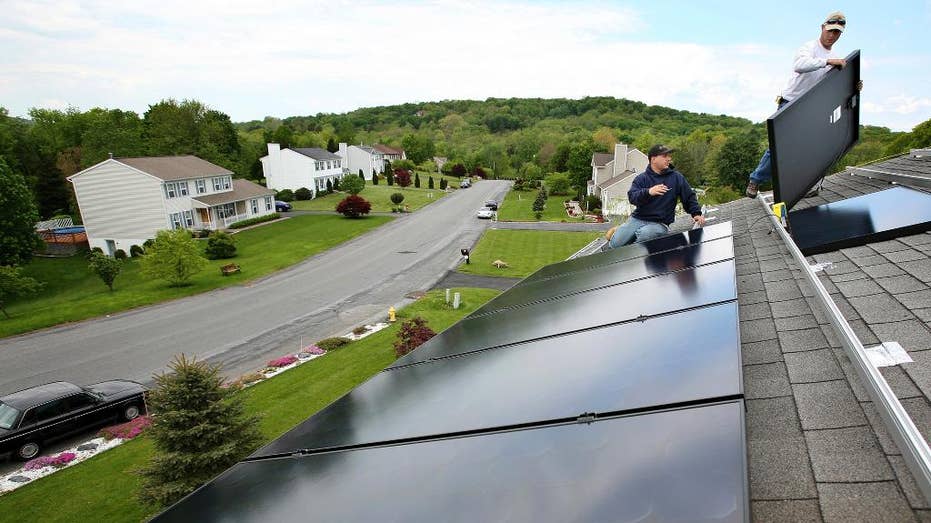 Marco DelTreste, left, and Arsenio Patricio, of Mercury Solar Systems, install panels on the roof of a home in Newburgh, N.Y. On Monday, the White House announced a series of measures to increase U.S. production of solar panels. (AP Photo/Craig Ruttle / AP Newsroom)

The move comes nearly 18 months after Biden's climate czar, former Sen. John Kerry, suggested energy workers displaced by Biden's cancelation of the Keystone XL pipeline should get jobs building solar panels. Since that time gas prices in the United States have doubled and inflation is at historic highs. China leads the world in production of solar panels, and leads the world in the mining of rare earth minerals which are essential in the production of solar panels. According to Reuters, the United States has just one rare earth mine and lacks processing capability.

The Associated Press and Reuters contributed to this report.