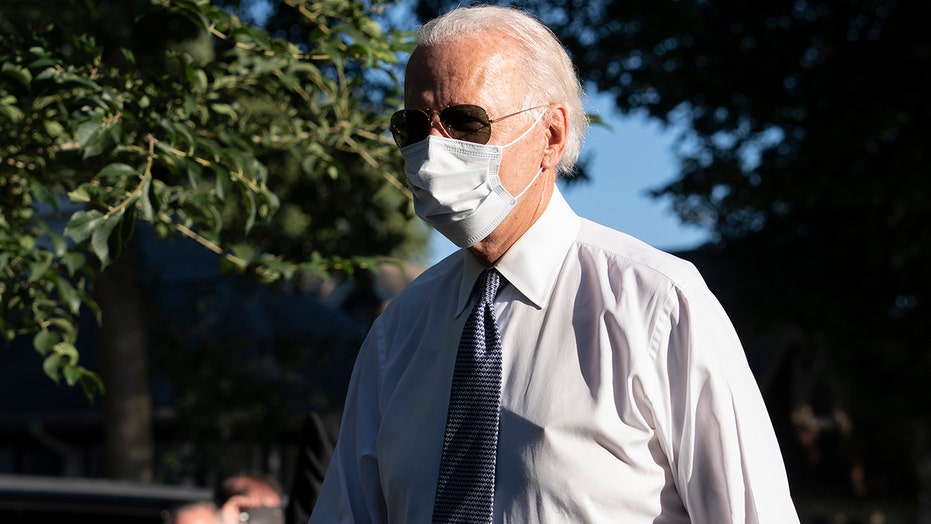 Democratic presidential nominee Joe Biden walked back his own call for a national mask mandate, saying he wouldn’t issue any binding orders because he believes it would be unconstitutional.

The former vice president was questioned by AZFamily’s “Politics Unplugged” Sunday about his repeated pledges to use the powers of the presidency to force Americans to wear masks when he got candid about the efficacy of a mandate.

Asked to respond to the governors who had appreciated President Trump’s more targeted coronavirus approach, which gave more authority to the states, Biden said, “Well, I hope you could trust the governors.

Given the legal challenges, Biden said, he would “plead with” people to wear a mask, adding, “I’d set an example.”

Biden then noted that case rates were dropping in places where local authorities had implemented mask orders.

“It’s about making sure the public is safe and secure, and that is a local decision but there should be national standards laid out as to how it should be gone about. You can’t mandate that,” he continued. 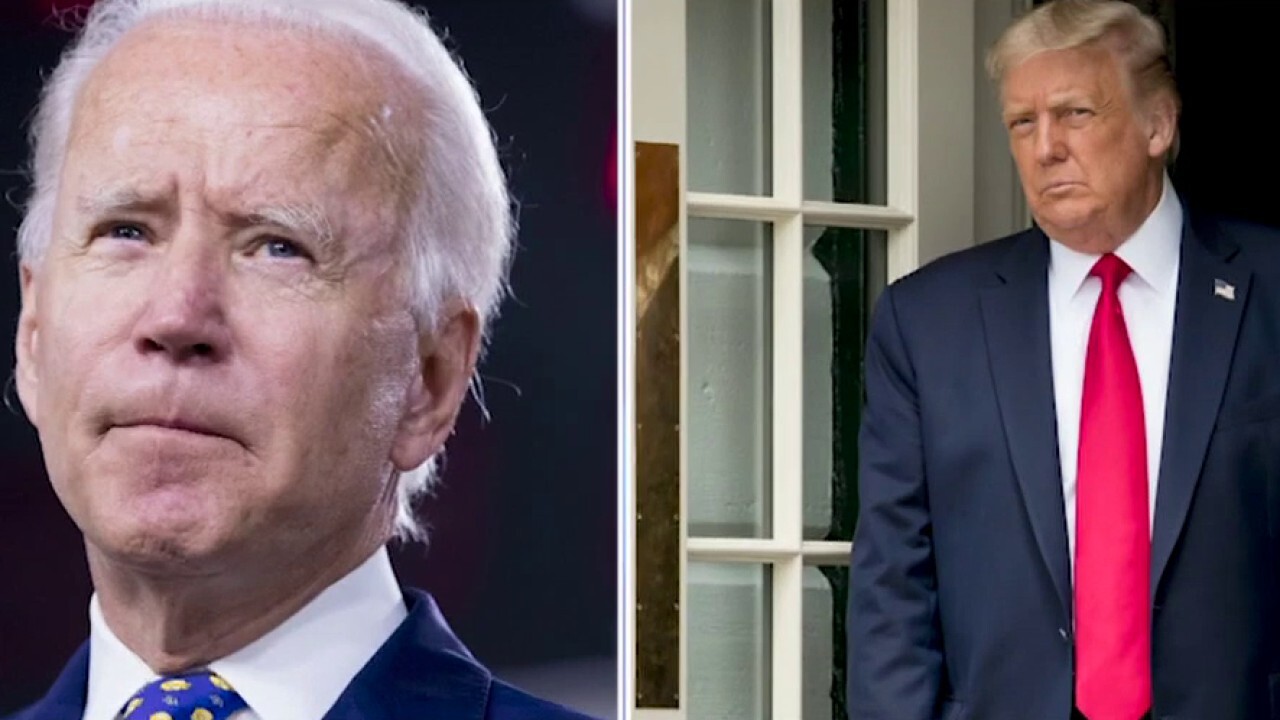 Biden called for an immediate, three-month-long nationwide mask mandate in mid-August, arguing at the time that the move would save about 40,000 lives.

“I hope we learned a lesson. Hope the president has learned the lesson. But again, this is not about Democrat, Republican or independent. This is about saving Americans’ lives,” the former veep said at the time.

“So let’s just institute a mass mandate nationwide starting immediately. And we will save — the estimates are that we will save 40,000 lives in the next three months once that is done.”

Prior to calling for the mandate, Biden said he would use his federal powers to force mask wearing if elected in November.

Speaking to Pittsburgh CBS affiliate KDKA in June, the Democrat said he would sign an executive order requiring Americans to wear face coverings.

“The one thing we do know, these masks make a gigantic difference. I would insist that everybody in public be wearing that mask. [For] anyone to reopen, it would have to make sure that they walked into a business that had masks,” he said.

Asked if he would use his federal powers to require Americans to don masks, he replied, “Yes, I would from an executive standpoint, yes I would.”

Vice presidential nominee Sen. Kamala Harris said late last month that a nationwide mask requirement would be one of the administration’s first orders of business if successful in ousting Trump.

In that same NBC “Today” show interview, however, Harris (D-Calif.) said, “It’s a standard. I mean, nobody’s going to be punished,” when she was asked how the order would be enforced.

“Nobody likes to wear a mask, this is a universal feeling, right? So, that’s not the point,” she said.

“The point is this is what we as responsible people who love our neighbor, we have to just do that right now. God willing, it won’t be forever.”

Related posts:
Hot News
Trump Says He Expects to Nominate Ginsburg Replacement Next Week
John Turner, Who Was Briefly Canada’s Prime Minister, Dies
Susan Collins says she opposes voting on SCOTUS nominee before election
Judge Napolitano on Ruth Bader Ginsburg's Supreme Court replacement in an election year
US to restrict access to TikTok and WeChat
The physician accused of performing unwanted hysterectomies in an ICE detention center is not a board certified OB-GYN
The pandemic is driving millions of America's 'working poor' to the edge
Recent Posts
This website uses cookies to improve your user experience and to provide you with advertisements that are relevant to your interests. By continuing to browse the site you are agreeing to our use of cookies.Ok