Democratic leaders are on track to bring both President Biden’s social spending bill and the bipartisan infrastructure bill up for votes on Friday following weeks of intense negotiations with progressive and moderate holdouts.

The House Rules Committee is slated to meet throughout the night to finalize the text of Biden’s spending bill, dubbed the "Build Back Better Act." The legislation is expected to outline roughly $1.75 trillion in spending over a 10-year period. 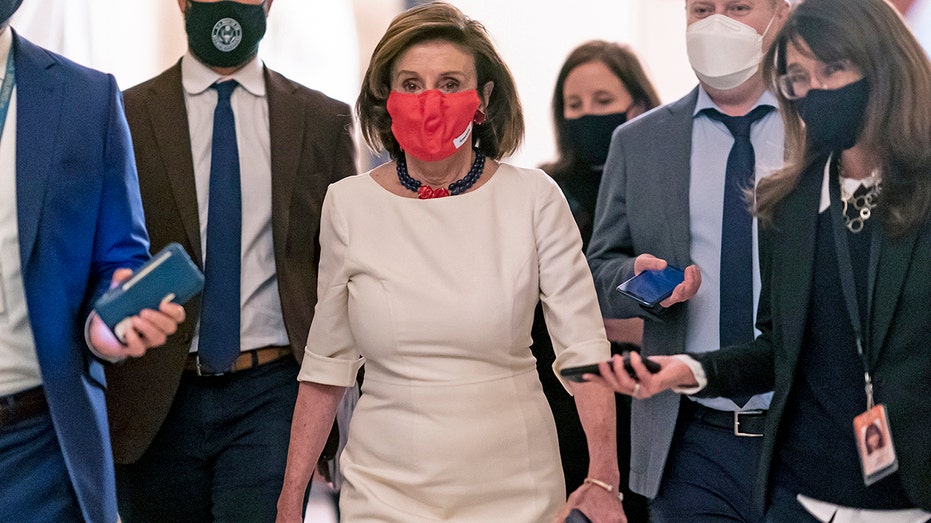 Speaker of the House Nancy Pelosi, D-Calif., walks with reporters seeking updates about a vote on President Joe Biden’s now-$1.85 trillion domestic policy package as well as a companion $1 trillion infrastructure bill, at the Capitol in Washington, T (AP Newsroom)

"The House will convene at 8:00 a.m. for legislative business tomorrow and will take votes on the Senate Amendment to H.R. 3684 – Infrastructure Investment and Jobs Act and the Build Back Better Act," Hoyer said.

The votes will take place after tense infighting among Democratic lawmakers in the House and Senate. 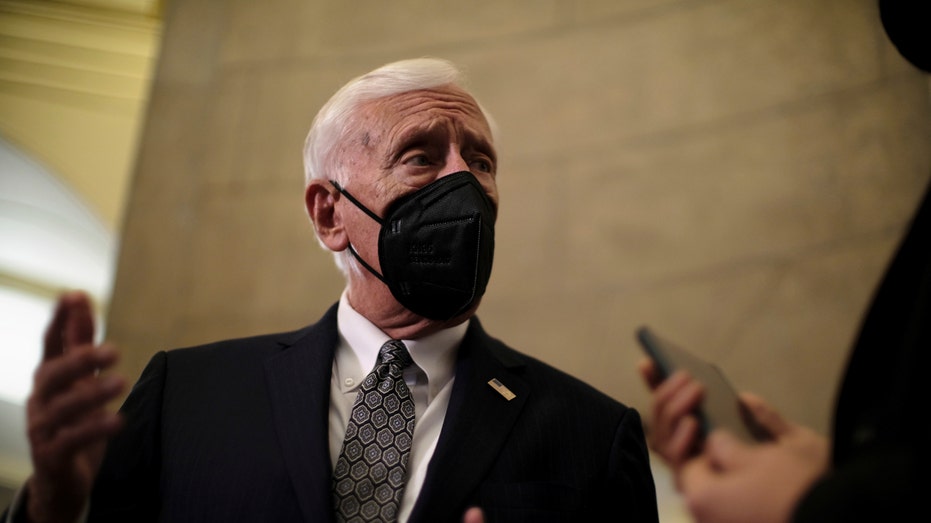 Sen. Joe Manchin, D-W.Va., forced significant cuts to the scope of Biden’s spending bill, which originally called for $3.5 trillion in spending on social and climate-related programs. But earlier this week, House Speaker Nancy Pelosi announced a provision for four weeks of paid leave, which Manchin opposed, would be added back into the bill.

Democratic leaders say "pay-fors" included in the bill, such as tax hikes for the wealthiest Americans and enhanced IRS tax enforcement, will cover the bill’s costs. Republicans have universally opposed the bills, arguing that they are fiscally irresponsible and could lead to economic ruin amid rising inflation.

If the House votes pass, the "Build Back Better Act" will proceed for a Senate vote. It is still not clear if Manchin and fellow moderate Sen. Kyrsten Sinema, D-Ariz., the two key holdouts, will support the final version of the spending bill.