Bitcoin Foundation chairman praises NYC mayor-elect, Miami mayor for leading US into the future with crypto

Brock Pierce praises NYC mayor-elect, Miami mayor for leading US into the future with Bitcoin

Bitcoin Foundation Chairman Brock Pierce on world and U.S. state leaders implementing Bitcoin into daily life and the impact it will have in the future.

Bitcoin Foundation Chairman Brock Pierce praised world leaders, as well as Eric Adams, the mayor-elect of New York City, and Miami Mayor Frances Suarez for embracing cryptocurrency and leading the country into the "future," arguing the goal is to "create a world that can work for everyone."

BROCK PIERCE: The government of El Salvador, President Bukele, said we're going to make bitcoin legal tender or legal currency on September 7… Now, 70% of the population has the equivalent of a bank account with a better fee structure. This is something that we've talked about for years. No one has ever been able to put a dent in it, and bitcoin was the answer.

Remember, we're trying to create a world that can work for everyone. You know, something that raises the bottom higher, you know, rising tides raise all ships… I'm incredibly excited about what can be done in New York, and I think that Eric Adams and his leadership like we've seen in El Salvador or Mayor Suarez in Miami, they are the ones that are going to lead us into the future. They're the ones that are going to take us into the 21st century. 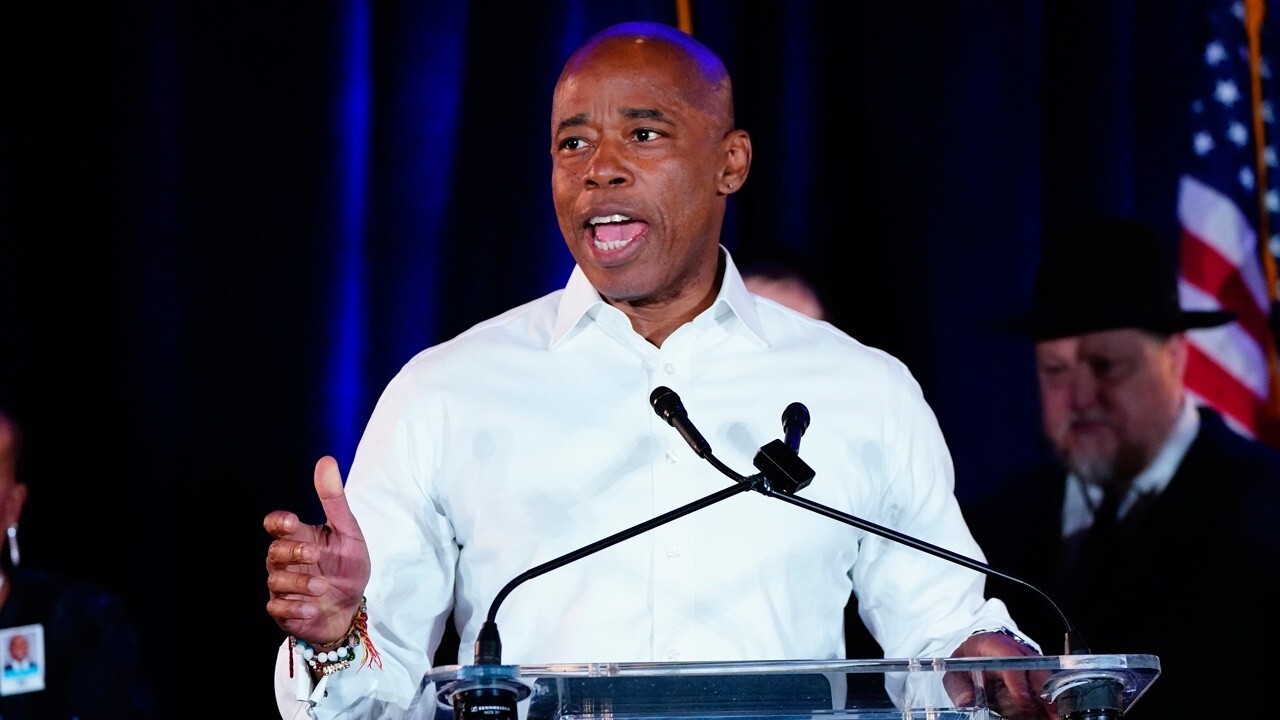 NYC Mayor-elect Eric Adams wants to be paid in bitcoin